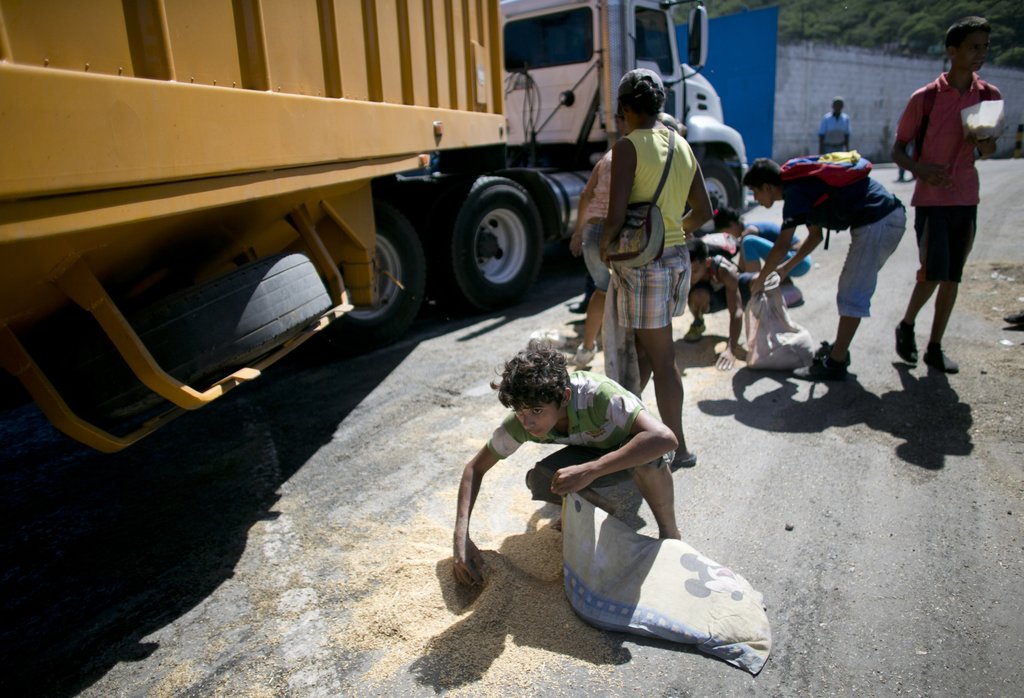 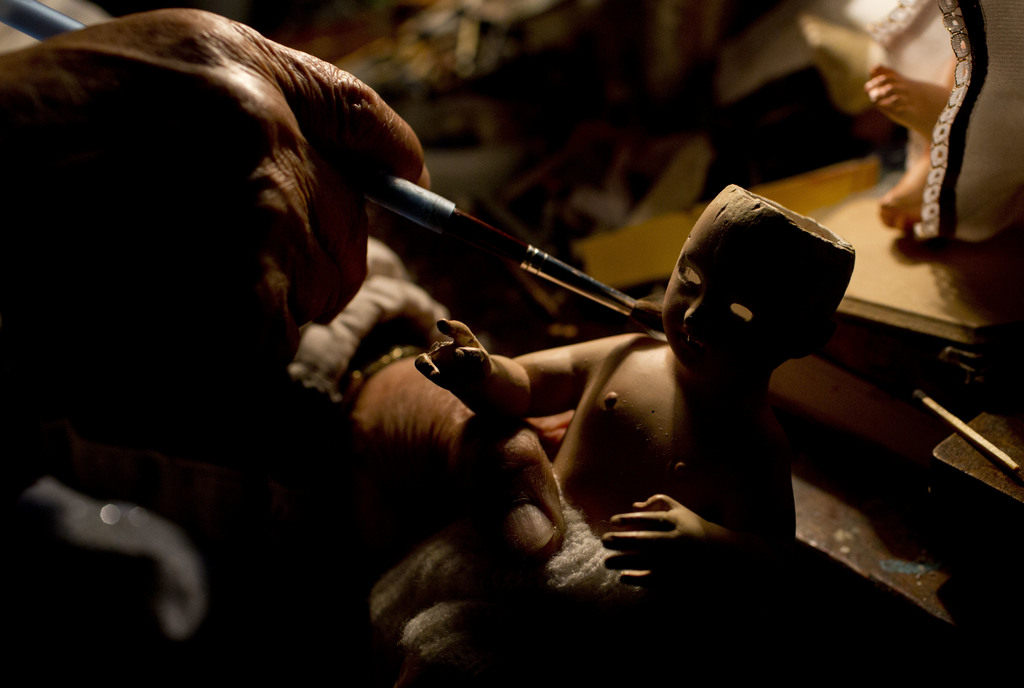 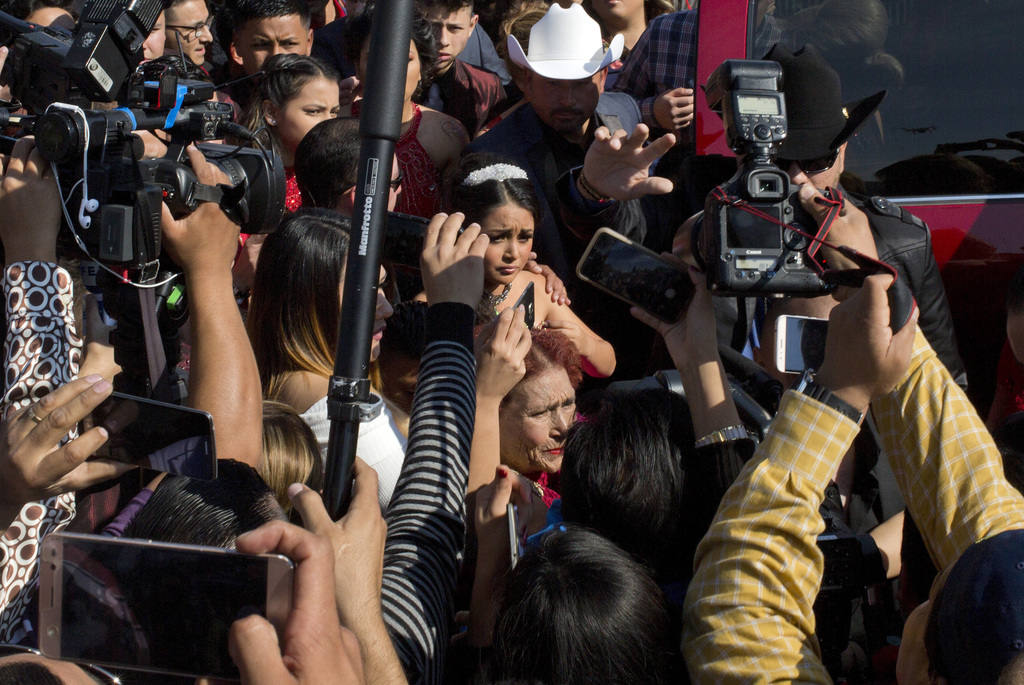 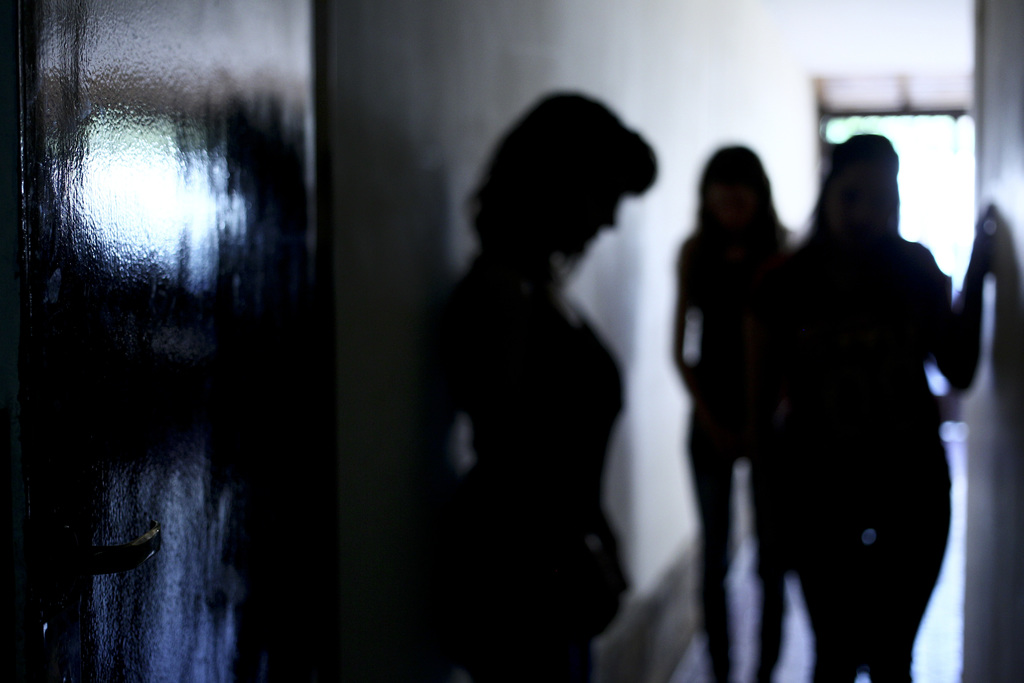 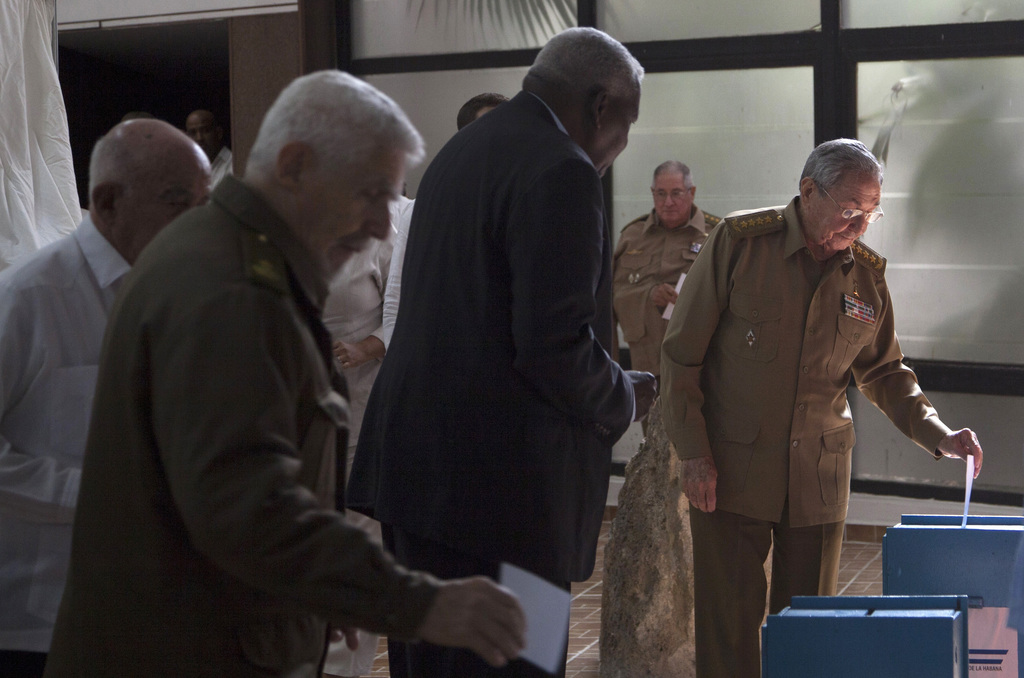 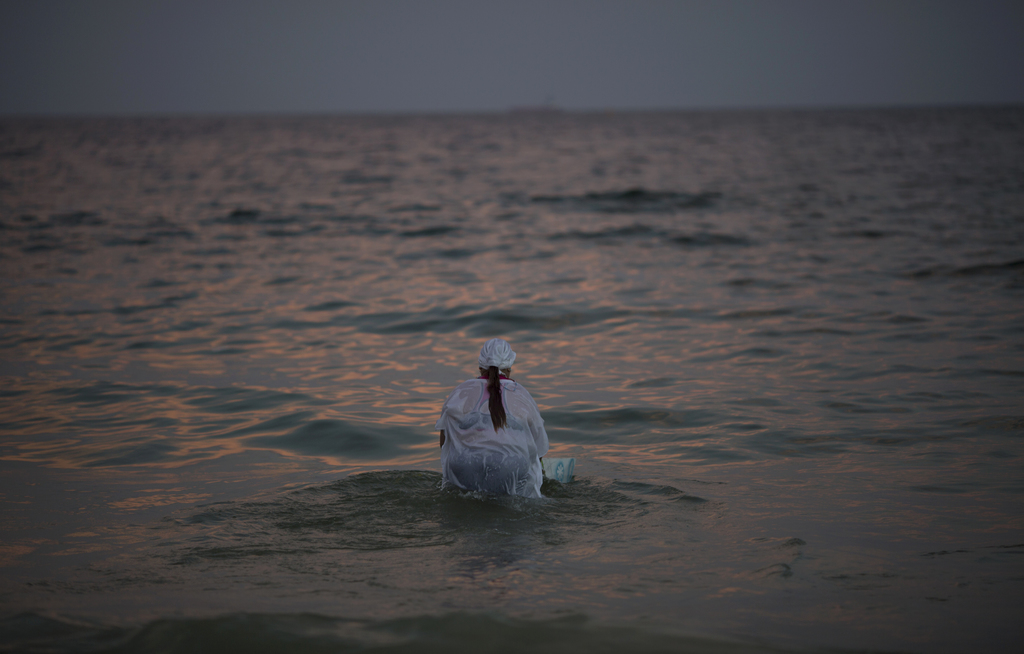 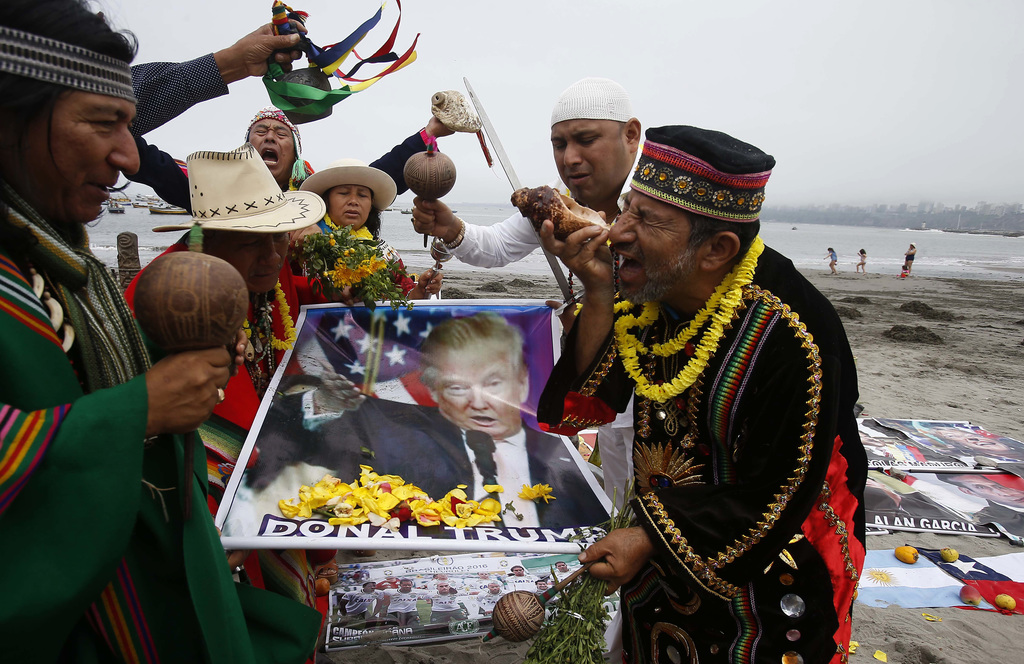 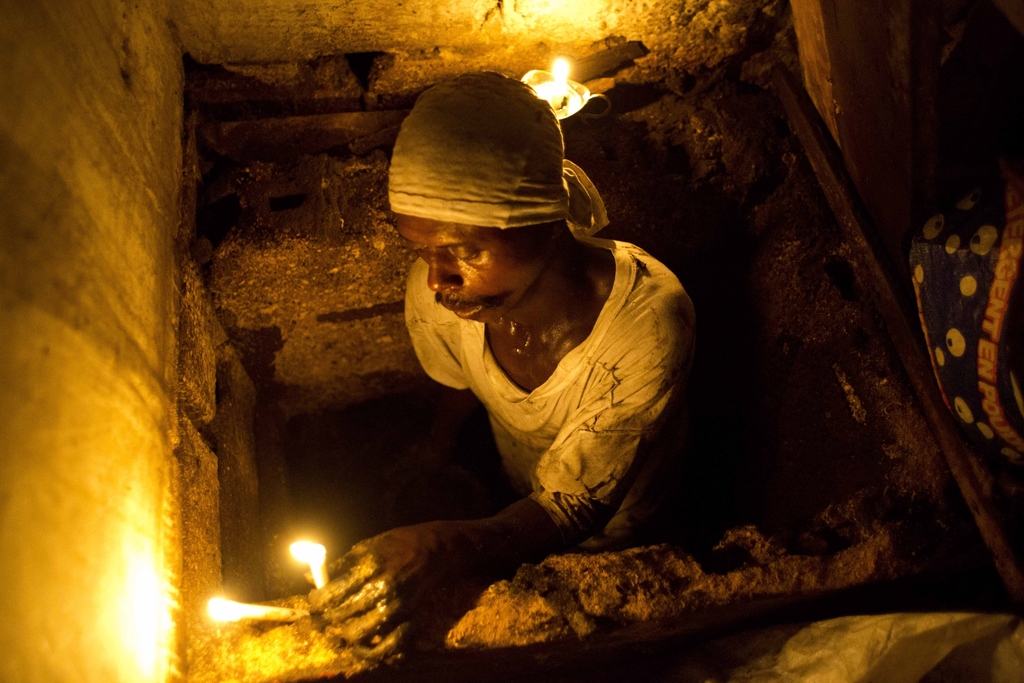 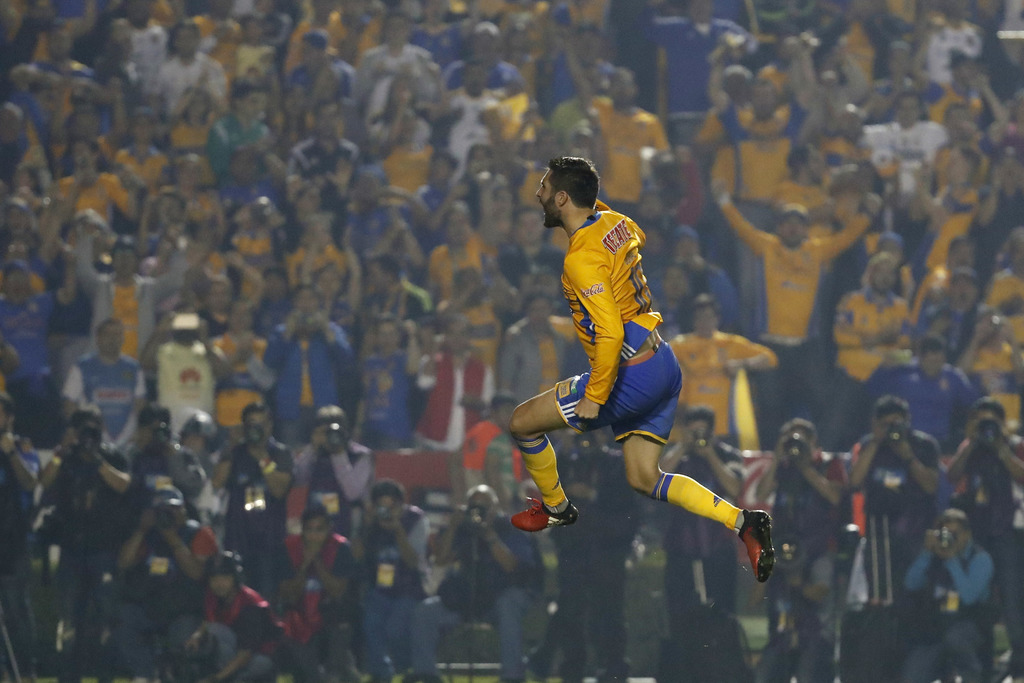 This photo gallery highlights some of the top imagery and news moments made by Associated Press photographers in Latin America and Caribbean that were published in the last week.

After hunger drove Venezuelans into the streets in protest during the summer, President Nicolas Maduro turned to his generals to manage the country's diminished food supply — but an Associated Press report this week detailed how military members from high officers to enlisted ranks are profiting on their control of food distribution.

Looking overwhelmed by the attention, yet resplendent in an elaborate fuchsia dress and gleaming tiara, Rubi Ibarra celebrated her 15th birthday in a rural Mexican village after the invitation to the event by her father went viral and drew thousands of people and the press. Rubi's mother explained that her husband was referring only to neighboring communities when he announced in a video that "everyone is cordially invited."

Pit latrine cleaners perform the dirtiest job in Haiti, forming the lowest ranks of a primitive sanitation system that is largely responsible for the fierce persistence of cholera since it was introduced to the country's largest river in October 2010 by sewage from a U.N. peacekeeper base.

With 2016 winding down, pre-New Year's cleansing rituals began in South America. On the outskirts of Peru's capital, shamans performed their annual prediction ceremony, warning that their visions of 2017 were filled with doom and gloom, including more terrorist attacks in Europe, a total collapse of the world economy and devastating earthquakes. In Brazil, worshippers of Yemanja, goddess of the sea, celebrated the deity by offering flowers and launching large and small boats into the ocean in exchange for blessings.