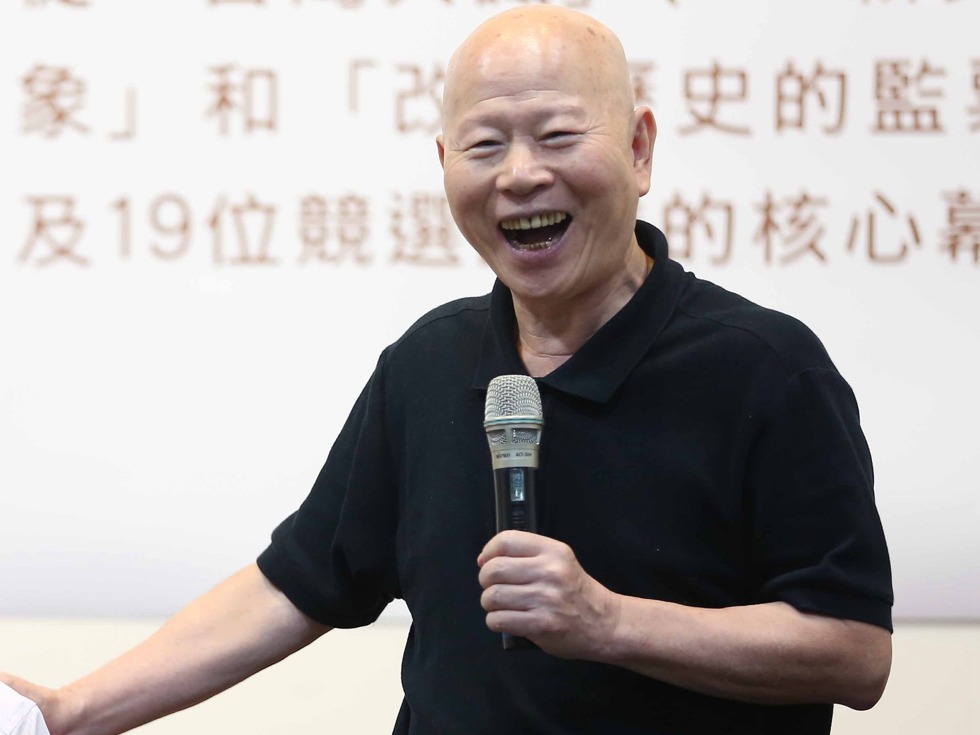 The head of a local think tank said in a radio interview Friday morning that a meeting between President Tsai Ing-wen and Chinese President Xi Jinping is not unattainable given that an amiable cross-strait relationship can create a win-win situation for both sides.

A brief phone conversation between U.S. President-elect Donald Trump and Tsai on December 2 and Trump's following outspoken social media comments against China have led to increasing tensions between the two countries. Beijing reacted with dissatisfaction and flexed its military muscles during the Christmas weekend by sending its naval vessels and aircraft carrier to the contested waters in the East China Sea and the South China Sea, respectively, raising alarm in neighboring countries, including Taiwan and Japan.

As China is on the brink of waging a bigger conflict, Foundation on Asia-Pacific Peace Studies chairman Hsu Hsin-liang, a former chairman of the pro-independence Democratic Progressive Party (DPP), said the relationship between both sides is tied up with U.S.-China relations to some extent based on the course of history, but Taiwan should have its own voice. And "Taiwan will not be used as a bargaining chip by the U.S.," he said.

"Trump on several occasions compared himself to former U.S. President Ronald Reagan, who started a new arms race with Soviet Union during the Cold War, which partially led to the fall of the communist empire due to the prolonged economic strain on Russia caused by a focus on arms. If Trump is to repeat the history, it does no good to China," according to Hsu.

"On the other hand, maintaining a good and sound cross-strait relationship can benefit the two leaders domestically. Beijing should deal with the latest political developments out of pragmatism instead of wasting energy on lashing out at Taiwan," Hsu added.

The DPP heavyweight added that "Taiwan can play a key role in smoothing U.S.-China relations, and Tsai knows that very well," Hsu concluded that a win-win for both sides is attainable.