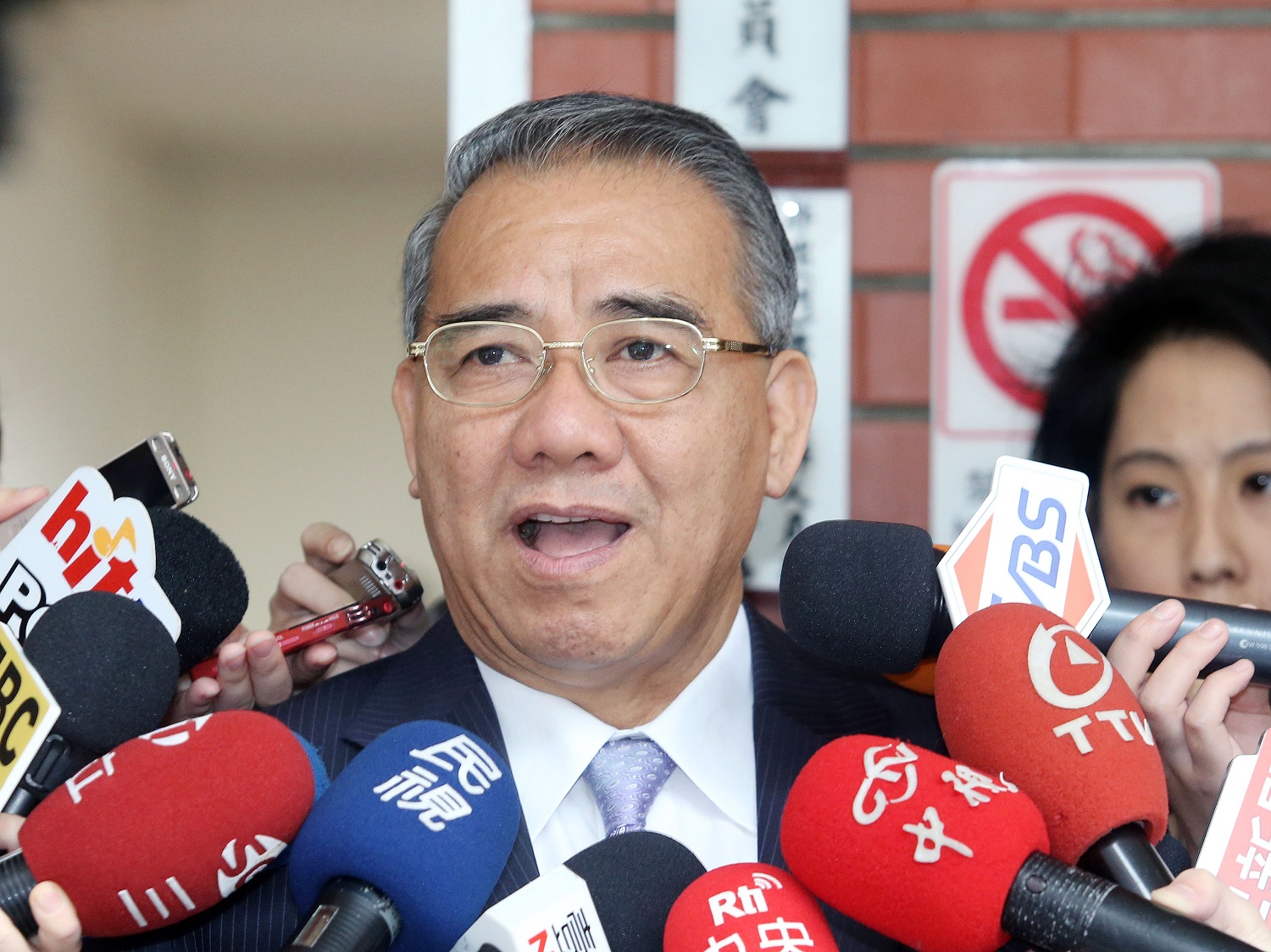 Last week for a couple of days it looked like current KMT Chairman Hung Hsiu-chu had smoothly laid the groundwork for a victory in the next KMT Chairmanship election. Certainly this writer had thought so. First, she had the date of the election moved up, which gave her opponents less time to prepare. Then she had the separate status of the Old Soldiers (the Huang Fu-hsing) dissolved. This set off a backlash.

According to recent media reports, the KMT has about 1147 party representatives, of which the Old Soldiers elect only 102, or less than 10%. Yet they constitute roughly 1/3 of the party membership, according to recent reports. Because the Old Soldiers had so much potential clout, they were penned up in a separate status that actually limited their power. By dissolving that and making the Old Soldiers party members like everyone else, Hung in effect increased their influence on the party's decision-making processes because instead of being 9% of the votes, they will be 30%. And they are strong Hung supporters.

This move thus reduced the power of those factions desiring greater Taiwanization of the KMT, which many outside observers see as necessary if the party is to survive.

On Monday Yao Chiang-lin (姚江臨), a KMT Central Standing KMT member, filed suit against Hung, arguing that the decision to move up the election was made improperly. Only a handful of the 40 members of the committee were present when the decision was made, making the party leadership's assertion that it had a quorum questionable.

Yao was publicly attacked in return by pro-Hung protesters, who called him a "running dog" of prominent Taiwanese politician Wang Jin-pyng (王金平), once the unofficial head of the Taiwanese KMT but now a politician whose star is in eclipse. They also demanded that Wang and Yao be run out of the party. Yao had publicly called for direct elections of local elections of local chapter heads in August when that was under consideration by the KMT.

Supporting Yang was Sufin Siliko (Liao Kuo-tung,廖國棟), the KMT's legislative caucus whip, an Amis aborigine, who called on Hung to step down for being a chairperson who "brazenly violates the party's internal rules." Liao warned that if the party did not follow its rules, there would be a civil war within the KMT.

Also backing the moves against Hung's power plays were two influential figures, former Vice President Wu Den-yih, long known to nurse presidential ambitions, and party princeling Hau Lung-bin, the former mayor of Taipei and a likely entrant in the May chairmanship election. Wu did not mention any names, but warned that major decisions like restructuring the party and moving around elections must go through careful deliberation at the top and cannot be made by a single person. Hau also voiced objections to the changes to the Old Soldiers, carefully positioning himself between Hung's power play and Yao's lawsuit. He stopped short of supporting Yao, since that would align him with the Taiwanization faction in the party, but criticized the changes to the status of the Old Soldiers, demanding that the changes be voted separately.

A lighter moment, at least for this writer, was seeing that the local media had asked Sean Lien's opinion. The son of KMT heavyweight Lien Chan, Lien was the inept candidate blown out in the 2014 Taipei Mayor election by newcomer Ko Wen-che and has almost no appeal outside the KMT. Eric Chu, the loser in the 2016 presidential election and KMT Chair before Hung, is also considered a possible candidate in the May election, and last week the pro-KMT papers were busy rumoring that Ma Ying-jeou might step up to the plate. Both appeared to steer clear of serious involvement in this latest brew-up.

According to the KMT news organ, in a meeting on Wednesday Hung approved three recommendations: (1) the chairmanship and party internal elections slated for July will not be moved up; (2) the separate status of the Old Soldiers will be ended at some undetermined future point after the Chairmanship election in May, and (3) new rules for one-man, one-vote election for the next election of party delegates will be promulgated. Negotiations are ongoing as of this writing, but it looks like the Chairmanship election will still be in May.

Facing powerful opposition, Hung had to give way. It will be interesting to see who the party elites put forward to challenge her in the next chairmanship election. During Hung's election run earlier this year, many Taiwanese KMT members had threatened to leave the party. Those who had decided to wait for the August 2017 election may start their grumbling again if a Taiwanese candidate is not chosen. The long struggle between the party's mainlander elites and the Taiwanization factions is not over yet.

This week the foreign media was riveted by the tale of the Hsinchu high school whose students had paraded around dressed as Nazis, with articles in many major foreign publications. Such events might harm Taiwan's image, but they have little effect on Taiwan's international politics. Yet events of major political importance with potential geopolitical implications, such as the KMT's ongoing implosion, remain almost non-existent in the international media, represented only by a single article in the Economist on the KMT's assets woes.