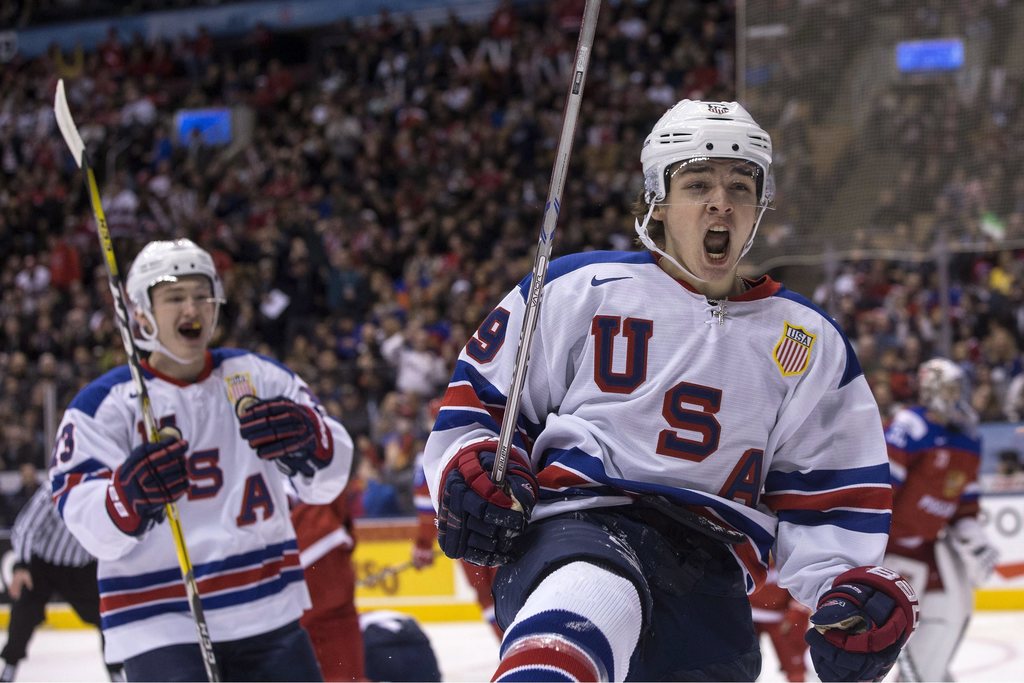 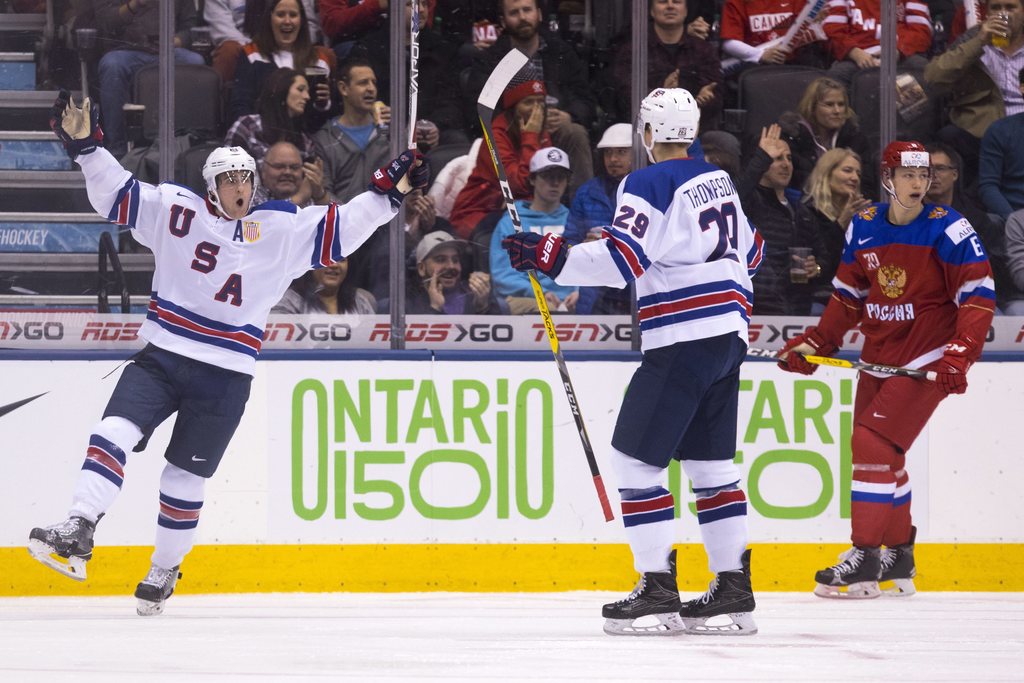 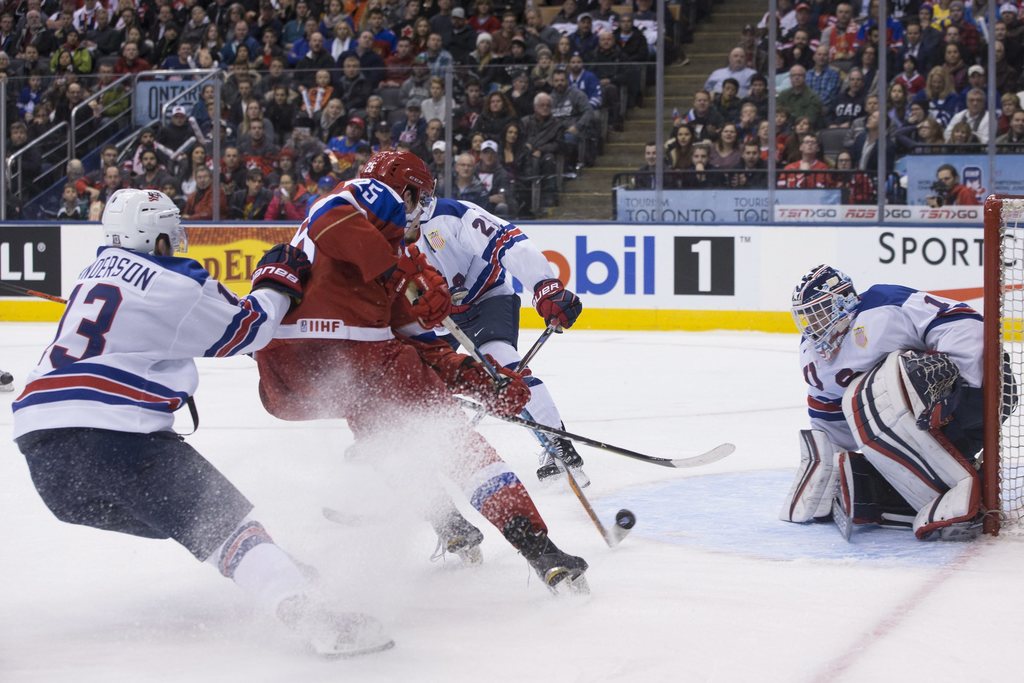 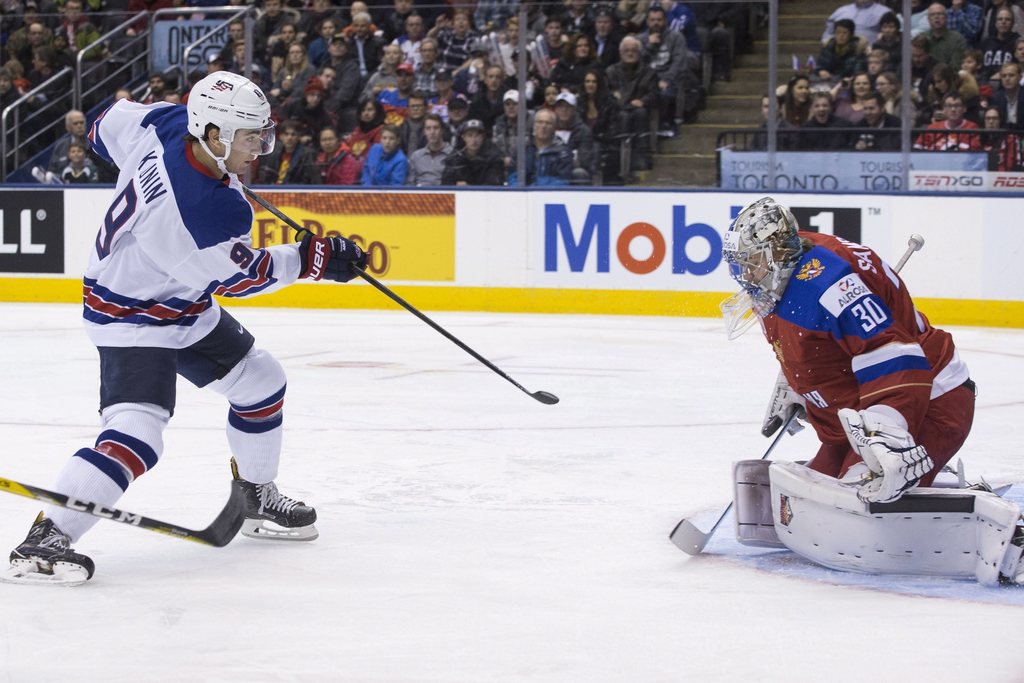 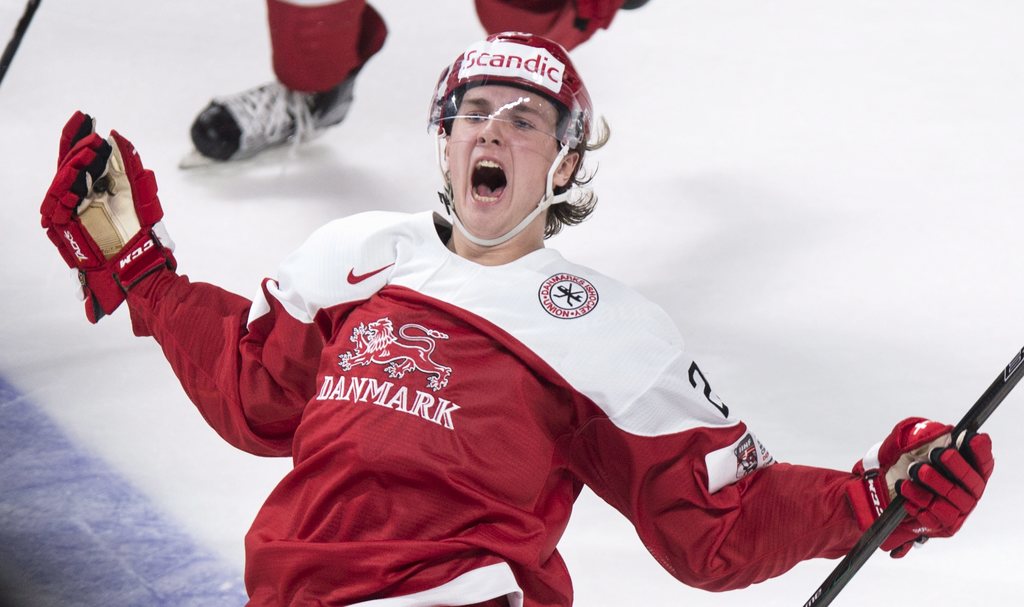 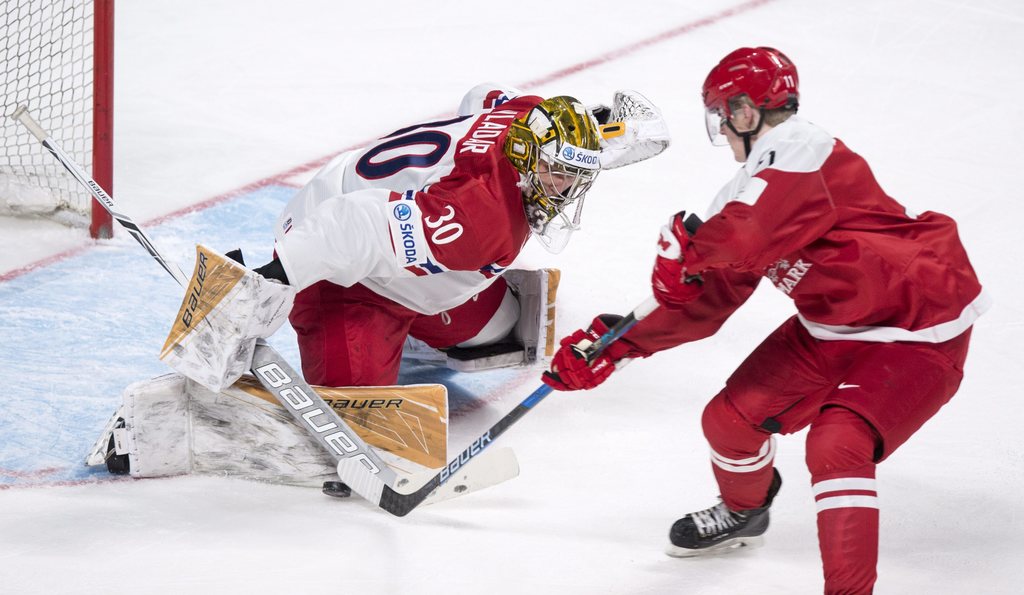 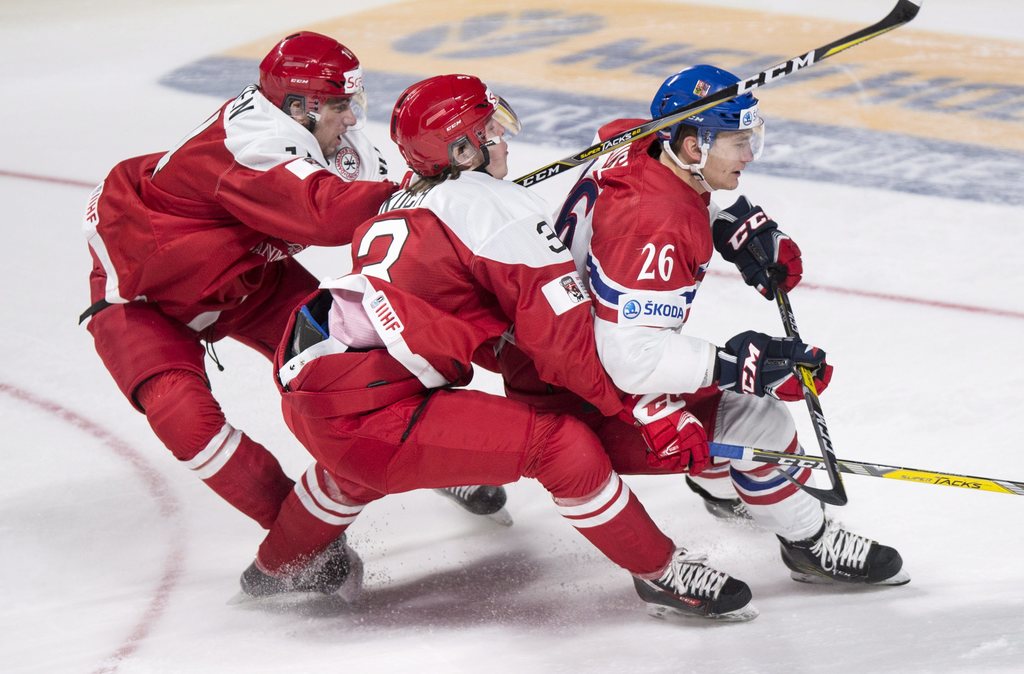 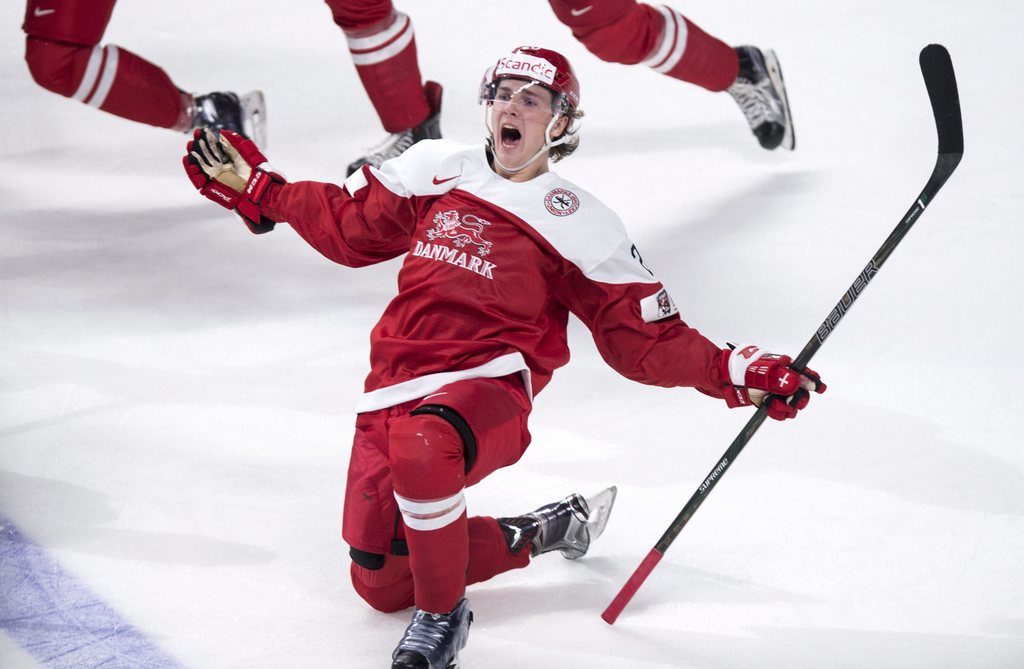 The United States took the Group B lead, with Canada in position to match the Americans' 3-0-0 start with a victory over Latvia on Thursday night.

The Americans opened with a 6-1 victory over Latvia on Monday and beat Slovakia 5-2 on Wednesday. They will complete pool play Saturday against Canada.

Clayton Keller also scored for the United States. White plays for Boston College, Terry for Denver, Parsons for London in the Ontario Hockey League, and Keller for Boston University. All four have been drafted by NHL teams, White by Ottawa in the first round in 2015, Terry by Anaheim in the fifth round in 2015, Parsons by Calgary in the second round this year, and Keller by Arizona in the first round this year.

Kirill Urakov and Kiirill Kaprizov scored for Russia, and Ilya Samsonov made 34 saves.

The Americans were awarded a penalty shot with 1:29 left in the third after Russian defenseman Sergei Zborovski purposely knocked off the net. But Samsonov topped Tage Thompson with a poke check.

Keller opened the scoring at 4:14 of the first period, beating Samsonov with a backhander. Urakov tied it just over seven minutes later with a short-handed goal, batting the puck past Parsons.

In Group A play in Montreal, Mathias From scored 47 seconds into overtime to give Denmark its first victory over the Czech Republic in tournament history, a 3-2 decision at Bell Centre.

From beat Daniel Vladar with a high backhander. The Chicago Blackhawks prospect made his first appearance in the tournament after returning from an ankle injury.

"I knew yesterday that I was going to play," From said. "It was hard to come into the game at first because I didn't play for some time. (My injury) happened on the first day of training camp."

Joachim Blichfeld and Nikolaj Krag each had a goal and an assist for Denmark. After opening with a 6-1 loss to Sweden, Denmark beat defending champion Finland 3-2 on Tuesday.

Martin Necas and Filip Hronek scored for the Czech Republic.

"In the third period, we were scared to do something," Czech forward Filip Chlapik said. "There is nothing much to say. It wasn't a good game for us."