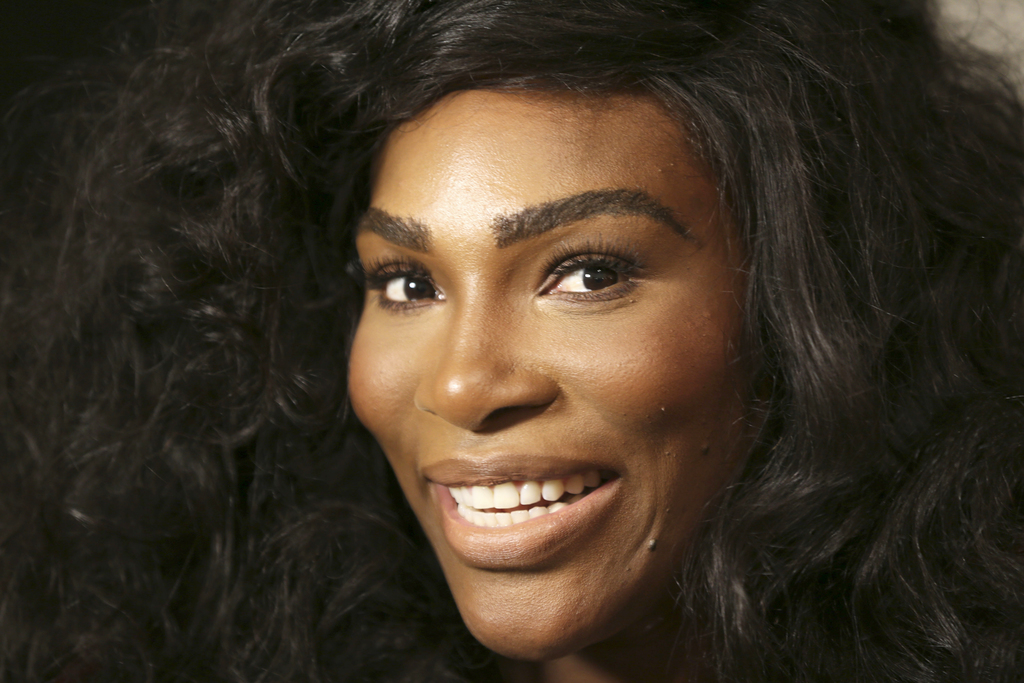 Court and spark: Serena Williams is tying the knot.

The tennis great announced her engagement to Alexis Ohanian on Thursday, posting a poem on Reddit that she accepted the proposal of the social news website's co-founder.

Williams' agent, Jill Smoller, confirmed the engagement in an email to The Associated Press.

Ohanian wrote on his Facebook page, "She said yes."

Williams in July won Wimbledon for the seventh time to tie Steffi Graf's record of 22 Grand Slam titles. In September she passed Roger Federer for most all-time Grand Slam match victories, winning her 308th in the U.S. Open.

No wedding date has been announced.