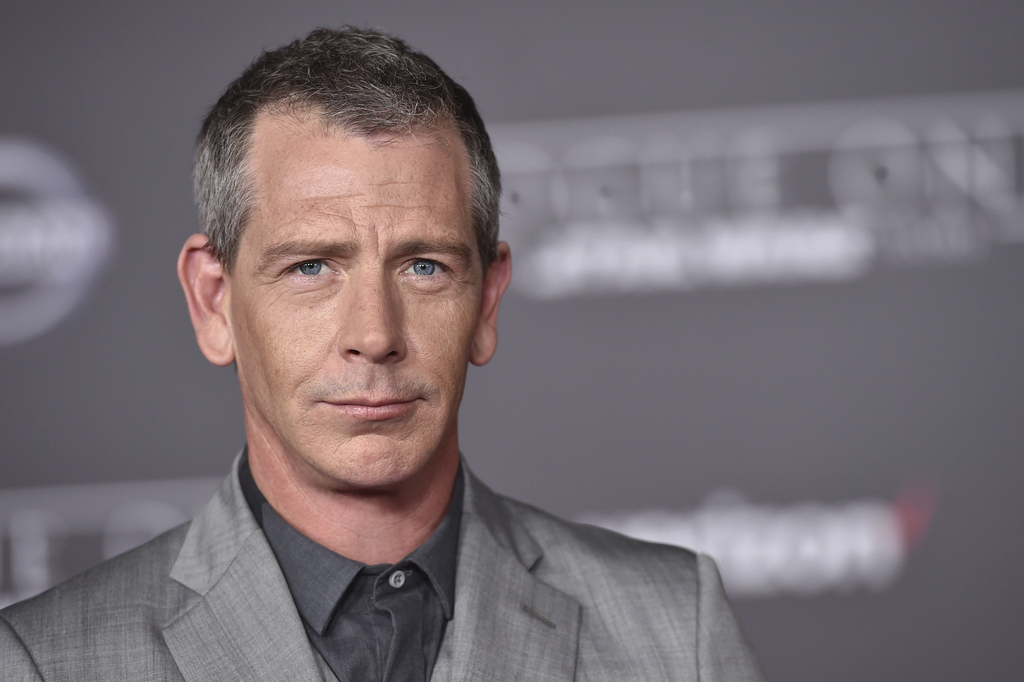 Emma Forrest filed for divorce in Los Angeles Superior Court on Friday, citing irreconcilable differences as the reason for the end of their four year marriage.

Forrest is seeking physical custody of their 3-year-old daughter.

The pair married in June 2012. Mendelsohn stars in Netflix's "Bloodline" series and plays a high ranking officer responsible for completion of a super weapon in "Rogue One," which is in the first stand-alone film set in the "Star Wars" universe.

Forrest is a British-born journalist and author.

The filing was first reported Thursday by celebrity website TMZ.