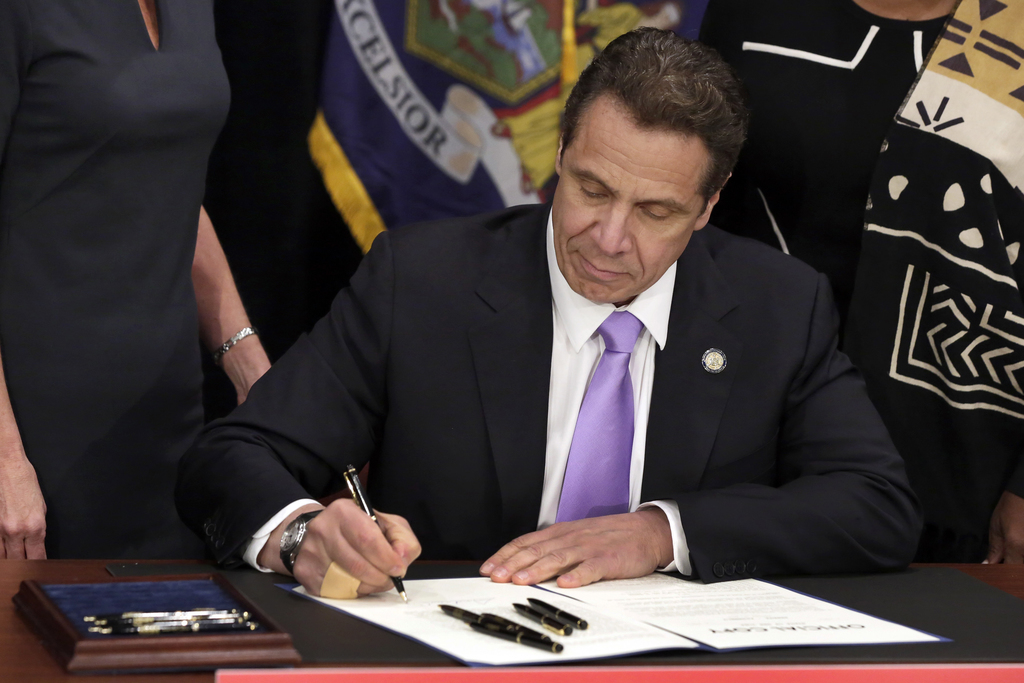 ALBANY, N.Y. (AP) — Millions of workers across the U.S. will see their pay increase as 19 states bump up their minimum wages as the new year begins.

California, New York and Michigan are among the states with increases taking effect Saturday or Sunday.

Massachusetts and Washington state will have the highest new minimum wages at $11 per hour. California will raise its wage to $10.

New York state is taking a regional approach, with the wage rising to $11 in New York City, $10 in its suburbs and $9.70 upstate.

Voters in Arizona, Maine, Colorado and Washington approved increases in this year's election. Seven other states are automatically raising the wage based on indexing.

New York City fast-food worker and labor organizer Alvin Major says the increases will help many workers get by.