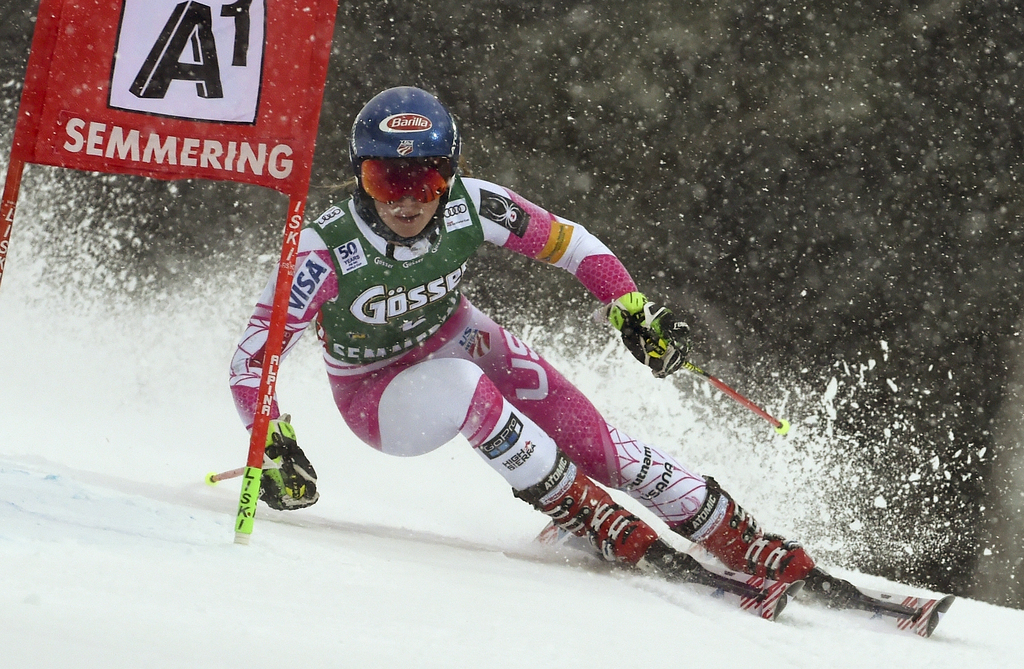 The American was 0.1 off the lead before finding enough speed in the bottom section of the Panorama course to beat Veronika Velez Zuzulova of Slovakia by 0.09 seconds.

Shiffrin, who has won all 11 World Cup slaloms she competed in since February 2015, is chasing her third win in three days after triumphing in two giant slaloms on the same course.