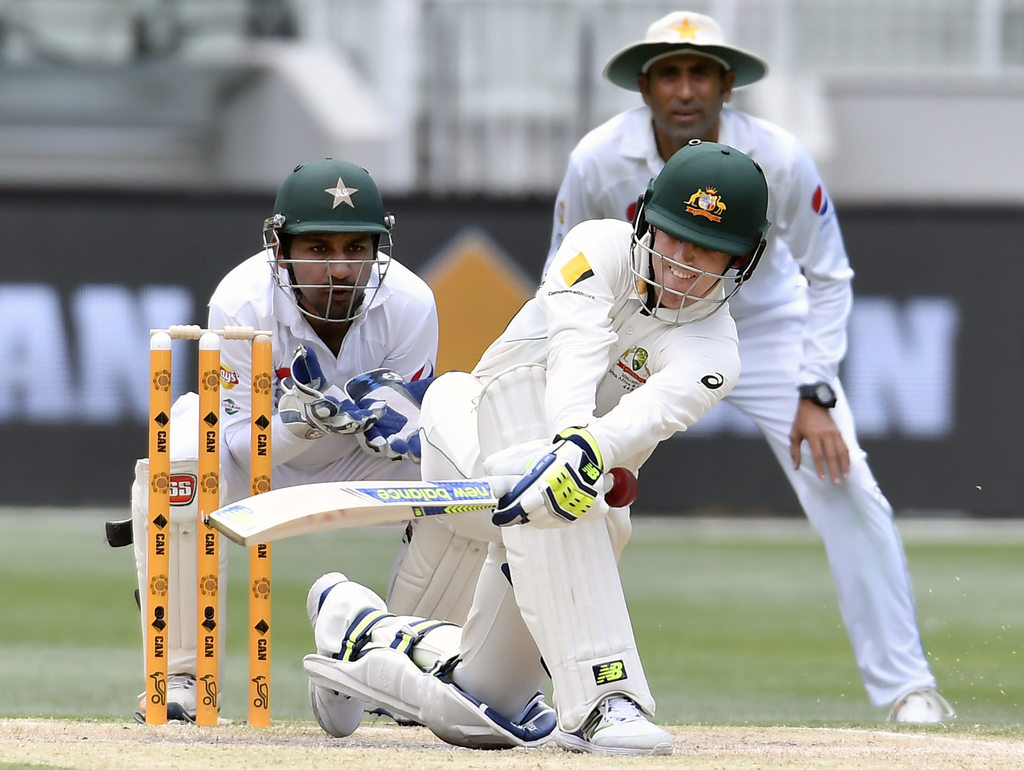 CSA announced part of their fixtures for next season on Thursday, with trips by Bangladesh, India and Australia all confirmed.

Australia will be in South Africa in February and March 2018 for four tests, with exact dates still to be worked out.

India will likely travel in late 2017, although CSA didn't announce dates for the No. 1-ranked team's test, ODI and T20 tour. South Africa normally hosts a test series over the year-end holidays but there's been doubt as to whether India was willing to tour at that time.