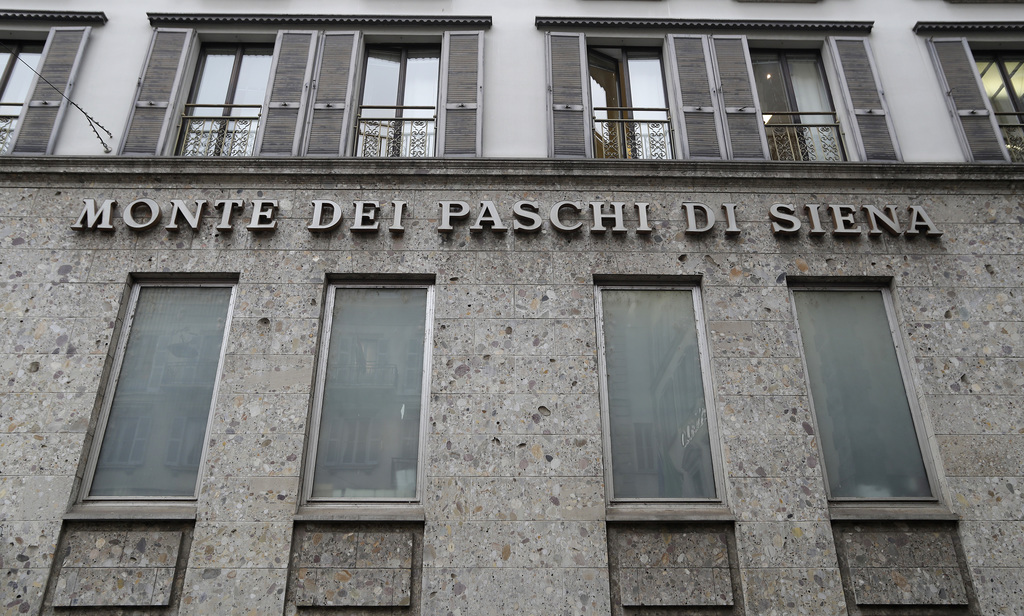 MILAN (AP) — Italy's premier says he was taken aback by the European Central Bank's move to significantly increase the amount of money that troubled bank Monte dei Paschi will need.

He said, however, that the government would cooperate with the banking authority.

Paolo Gentiloni's comments Thursday echo those by his finance minister, Pier Carlo Padoan, who chided the ECB in comments to the business daily Il Sole 24 Ore for not being transparent in how it arrived at the 8.8-billion-euro figure.

The government last week approved a 20-billion-euro fund to rescue Italy's third-largest lender, which had failed to raise enough capital on its own, and to secure other banks at risk.