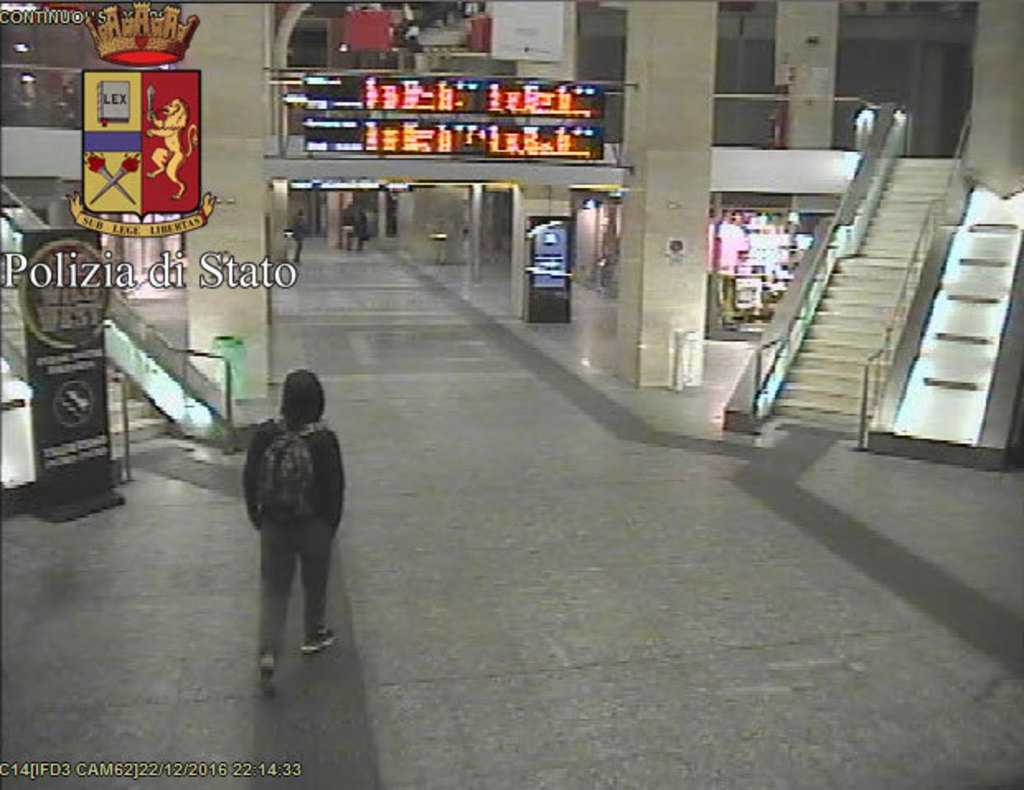 Detlef Nowotsch, a spokesman for prosecutors in Duisburg, said Thursday the investigation was opened in April but shelved in November because Amri's whereabouts were unknown. Amri was accused of receiving asylum-seeker benefits in both Emmerich and Oberhausen for a few days in late 2015.

Amri is believed to have driven the truck that plowed into a Christmas market Dec. 19, killing 12 people. His fingerprints and wallet were found in the truck.

The Tunisian arrived in Germany in July 2015. Authorities later put him on a list of potentially violent Islamic extremists.