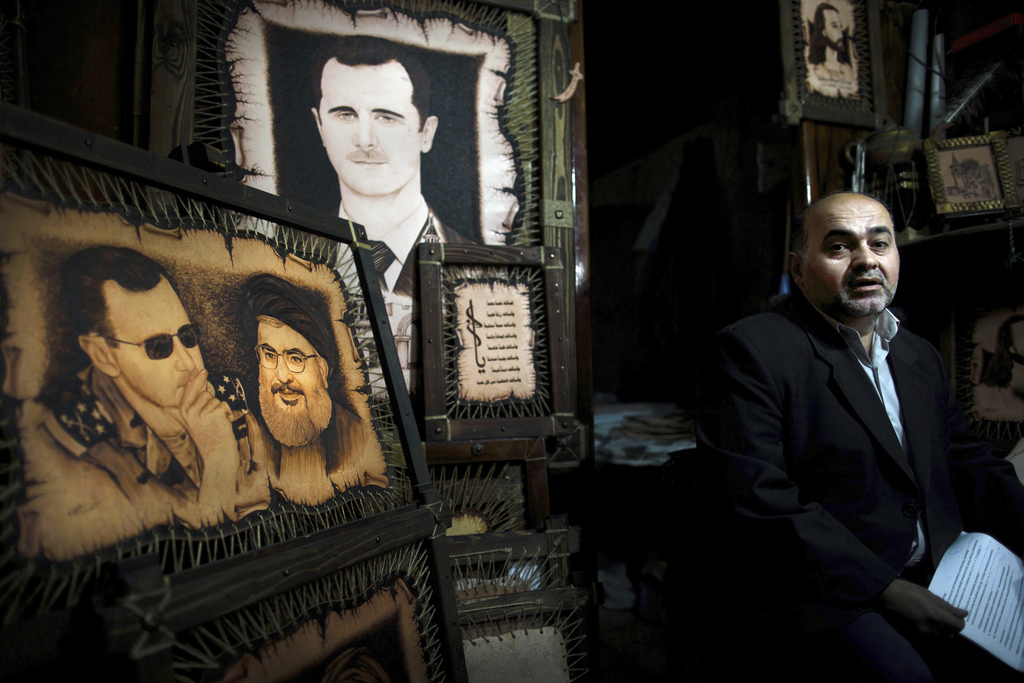 The Syrian army has announced a nationwide cease-fire as of midnight.

In a statement carried by state news agency SANA on Thursday, the military command "declares a comprehensive nationwide cessation of hostilities as of midnight."

State TV says the cease-fire paves the way for reactivating negotiations to end the conflict.

It says the cease-fire comes after the "successes achieved by the armed forces," an apparent reference to the capture of rebel-held neighborhoods of Aleppo earlier this month.

Russian President Vladimir Putin said Thursday that Russia and Turkey will guarantee the truce. Russia is a key ally of Syrian President Bashar Assad, while Turkey supports the opposition.

Putin said Thursday that Russia and Turkey will guarantee the truce, which is set to begin at midnight. He says it will be followed by peace talks between Syrian President Bashar Assad's government and the opposition, and that the Syrian parties would take part in talks to be held in Kazakhstan, without specifying a date.

Syria's military said it had agreed to a nationwide cease-fire starting at midnight.

Russian Defense Minister Sergei Shoigu says the truce will include 62,000 opposition fighters across Syria, and that the Russian military has established a hotline with its Turkish counterpart to monitor compliance.

Foreign Minister Sergey Lavrov says that that President-elect Donald Trump's administration will be welcome to join the Syrian peace process once he takes office.

Russia is a key ally of Assad, while Turkey is one of the main backers of the opposition. Several previous attempts to halt the civil war have failed.

Turkey says Lebanon's militant Hezbollah group should withdraw from Syria and a nationwide cease-fire should come into effect before the end of the year.

The Iran-backed Hezbollah has sent thousands of fighters to Syria to back President Bashar Assad's forces.

Turkish Foreign Minister Mevlut Cavusoglu said in an interview with the Turkish A Haber news channel on Thursday that Ankara and Moscow are close to reaching an agreement on a nationwide cease-fire. Turkey would serve as guarantor of rebel compliance, while Russia would guarantee adherence by the government.

He says Iran stated during talks earlier this month in Moscow that it will act as a guarantor for the Syrian government as well as allied Shiite groups, including Hezbollah.