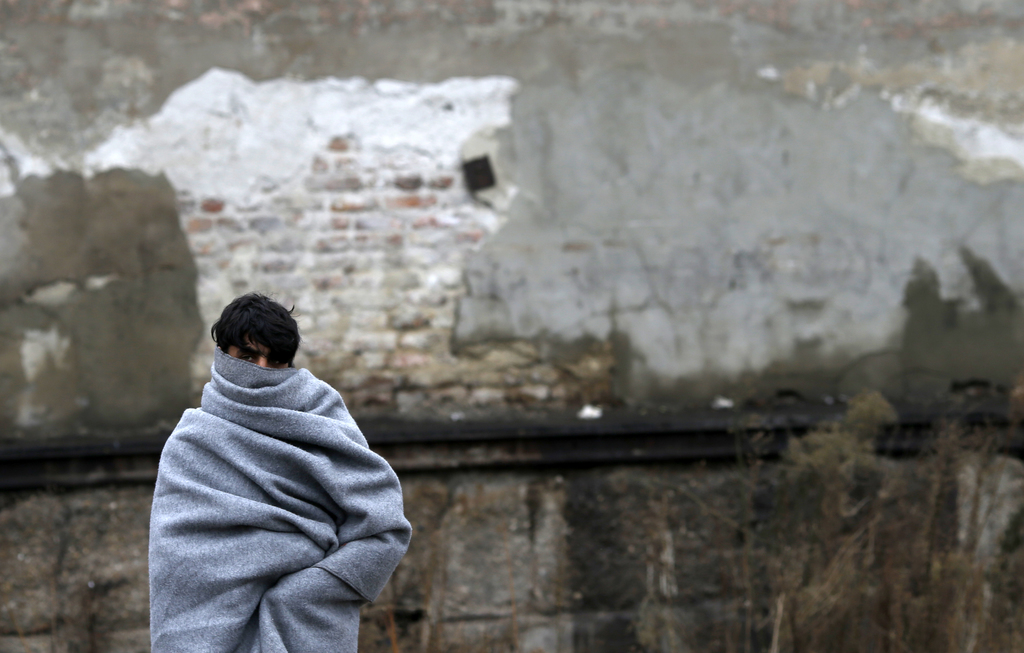 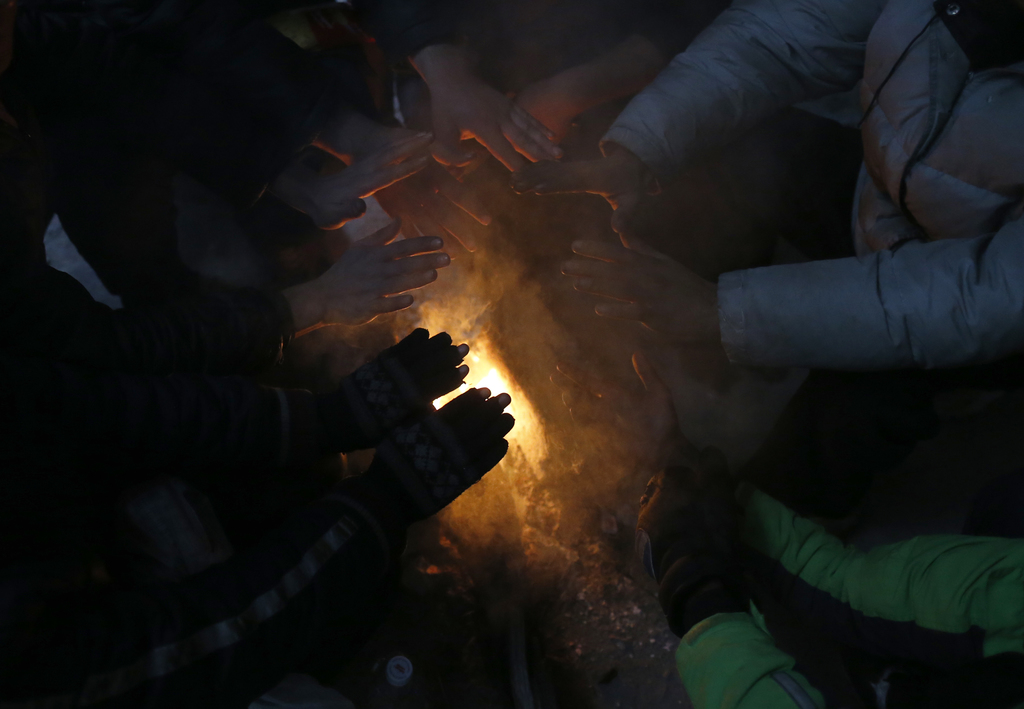 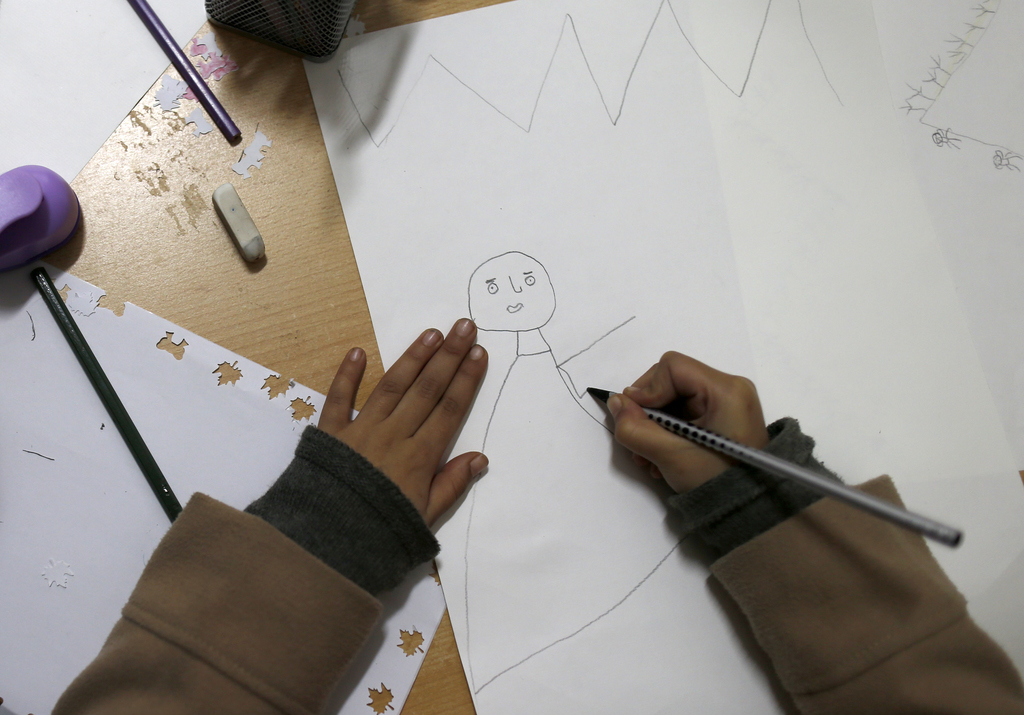 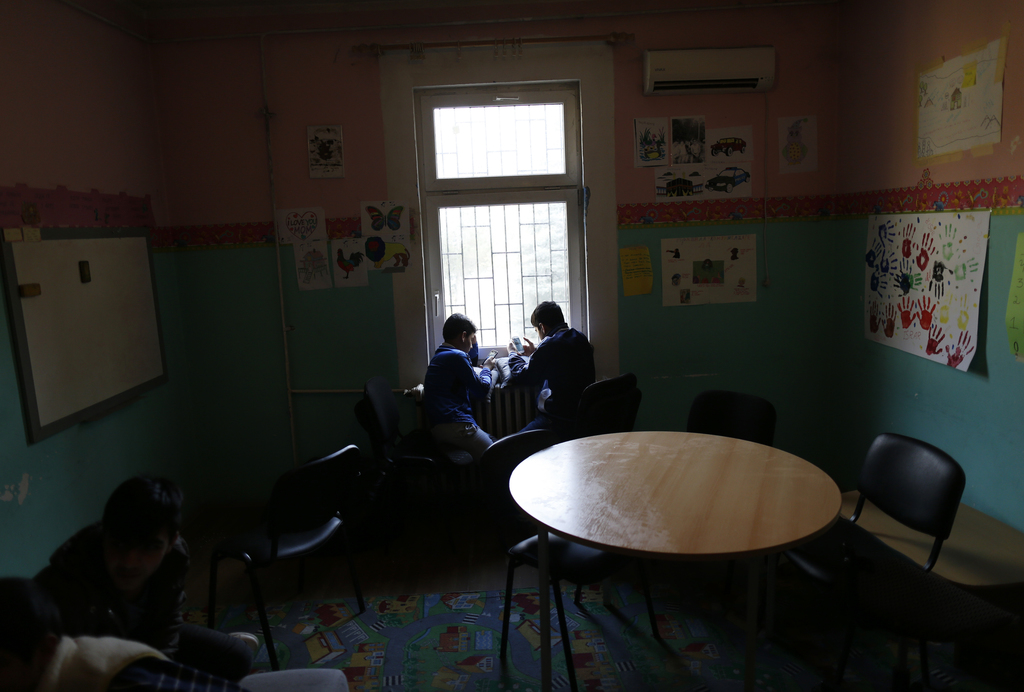 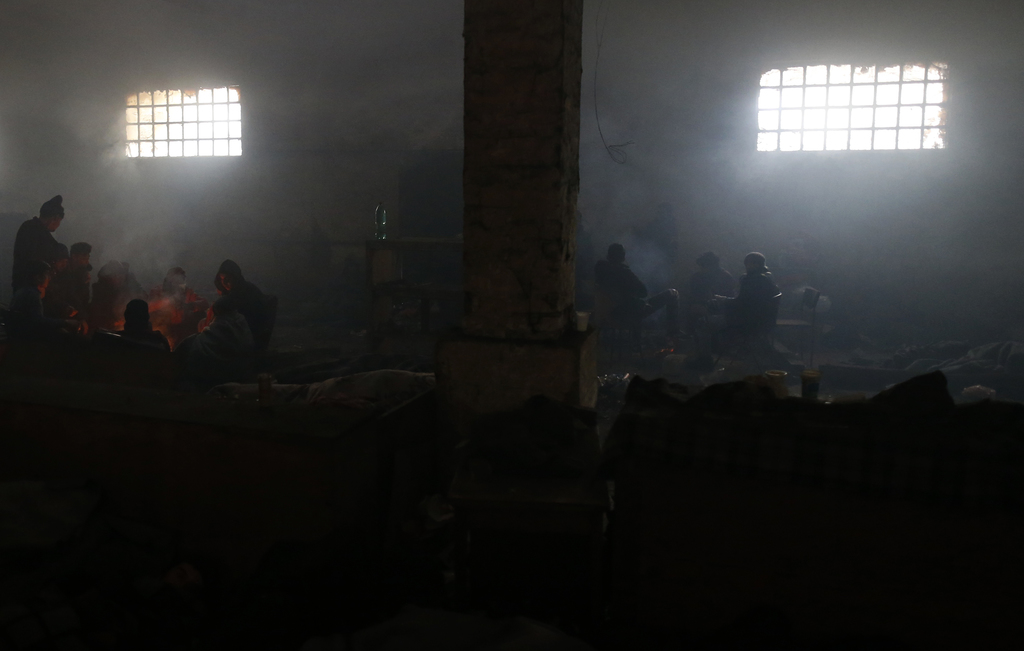 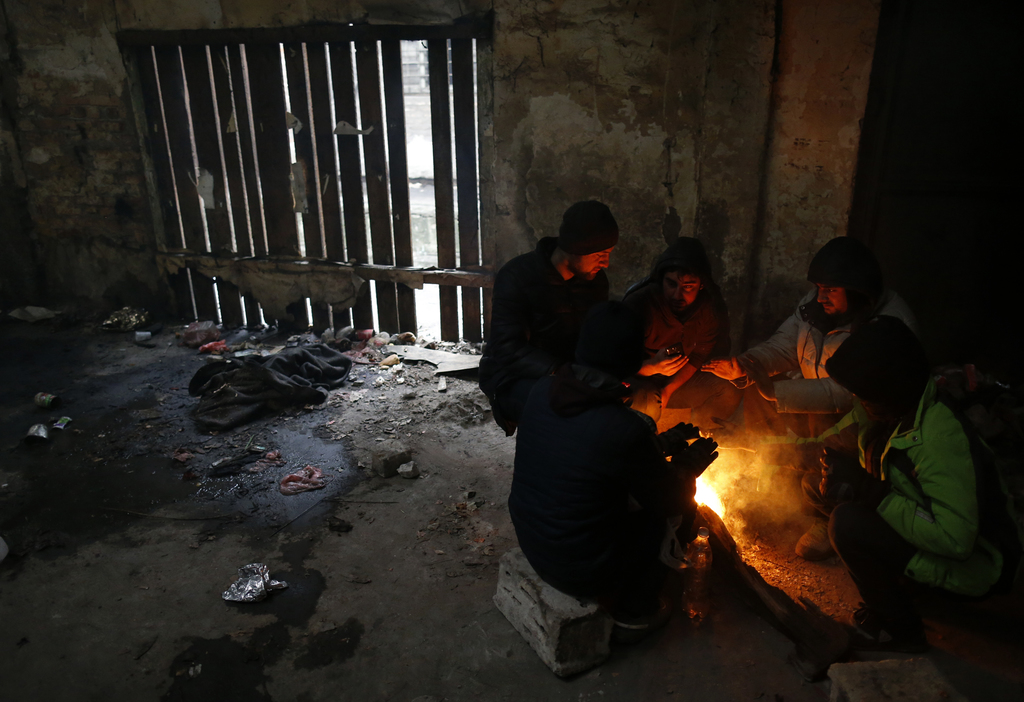 BELGRADE, Serbia (AP) — In a child care center in Belgrade, a drawing of a Christmas tree is dotted with colorful paper stickers where young migrants have written down their New Year's wishes.

Samir, a 16-year-old from Afghanistan, points to his wish written in English on a red circle.

"I want to go to London," the teenager said. "My parents are in Afghanistan, but I want to go. I can speak English, and London is good for me."

Samir is part of a group of young migrants who were placed temporarily at the government-run center in the Serbian capital after they were spotted roaming the streets.

Minors make up about 40 percent of the thousands of migrants in Serbia seeking ways to cross the heavily guarded borders of neighboring European Union nations Croatia or Hungary, according to the United Nations Children's Fund.

Authorities and aid groups try to find the youths' families, either in their home countries or along the routes taken by migrants hoping to reach Europe. One child currently at the government center, for example, has agreed to live with a foster family in Serbia because his parents can't be located.

Other youth traveling alone or in small groups try to avoid detection and offers of aid because they hope to earn money once they reach Europe, but instead find hardship and cold sleeping in makeshift shelters or parks.

"It would be an understatement to say they are in bad condition," said Tatjana Ristic, who works with Save the Children in Serbia.

Save the Children and other nonprofit groups work with migrants outside government facilities in a small hub called "Miksaliste" in downtown Belgrade.

One room is reserved for children to draw, read or play. A large drawing depicts police with dogs guarding a border behind barbed wire.

Noman, a 15-year-old from Afghanistan, said he has tried twice to cross into Croatia. Police stopped him at the border both times and sent him back.

"I want to go forward to Croatia and Italy," said Noman, who left Afghanistan nine months ago because "people are fighting and killing each other."

Some of the minors set off with their families but were separated either by chance, or by smugglers who often split up families as a way to control them, aid workers say.

Teenage migrants also are sent away from home by parents who want them to reach western Europe so they eventually can bring the rest of the family over, or earn money to support relatives who stayed behind.

These children — usually from Afghanistan or Pakistan — face additional pressure to succeed at any price, said Michel Saint-Lot, a UNICEF representative in Serbia.

Saint-Lot recalled a 16-year-old from Afghanistan who tried to kill himself after his parents refused to let him come back home.

"A kid is sent on a mission....He felt that he was failing, he failed his family, he failed himself," Saint-Lot said. "The burden on those kids is enormous....They are adult without having lived the youth."