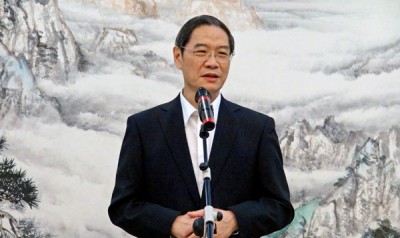 Taipei (Taiwan News) -- Taiwanese media reported that Beijing's top cross-strait negotiator Zhang Zhijun is going to be removed from his position at the Taiwan Affairs Office and will be replaced by Sha Hailin, a member of Shanghai's Communist Party standing committee and head of the United Front Work Department. However, people familiar with the matter called it a "fake story."

According to the latest issue of the biweekly Wealth Magazine, the changes will take place ahead of the Lunar New Year, meaning late January, 2017.

Zhang Zhijun was said to have disappointed Chinese President Xi Jinping for having misjudged the situation on the ground, including Taiwan's 2014 local elections, then-Kuomintang Chairman Eric Chu's intention to run for President in May 2015, and the island country's political developments before and after the elections.

In response to the setbacks, Zhang usually struck back with tougher rhetoric, but this only led to even stronger pro-independence sentiment in the island country. On the other hand, Sha did win positive reviews while speaking to the media during his visit in Taipei in August, 2016, as a Shanghai delegation leader, according to the biweekly magazine.

The rumor was quickly denied by people familiar with the matter. A pro-China Taiwanese news agency China Times quoted an anonymous Chinese official as saying that the story "is totally untrue" and Zhang will not be removed earlier before the end of his term in March, 2018, unless a major mistake is made. The insider also added that Zhang has made many contributions during the course of his term so that the ouster is unlikely to happen, saying those spreading the rumor are ill-intentioned. 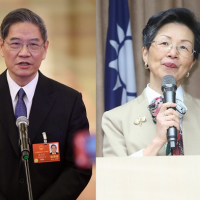 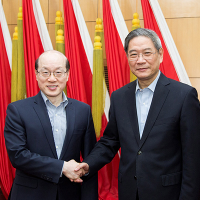 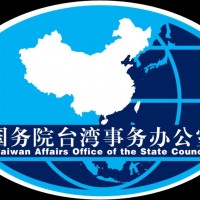 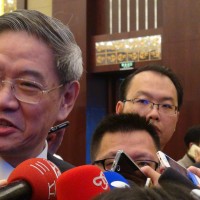