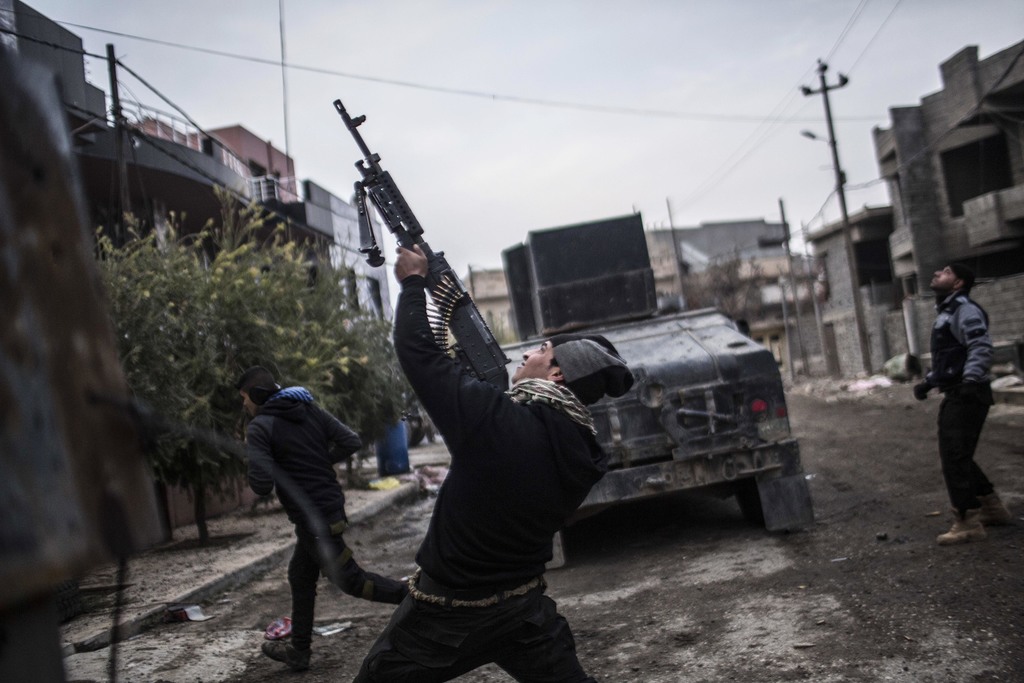 MOSUL, Iraq (AP) — Iraqi troops have pushed deeper into Mosul after a two-week lull in the operation to retake the Islamic State-held city.

Stiff resistance by the militants, civilians trapped inside their houses and bad weather have slowed advances in the more than two-month-old offensive to recapture Iraq's second largest city, the extremist group's last urban bastion in the country.

In an interview with The Associated Press on Tuesday, Lt. Gen. Abdul-Wahab al-Saadi, commander of the special forces in eastern Mosul, said his forces have been bolstered by reinforcements.