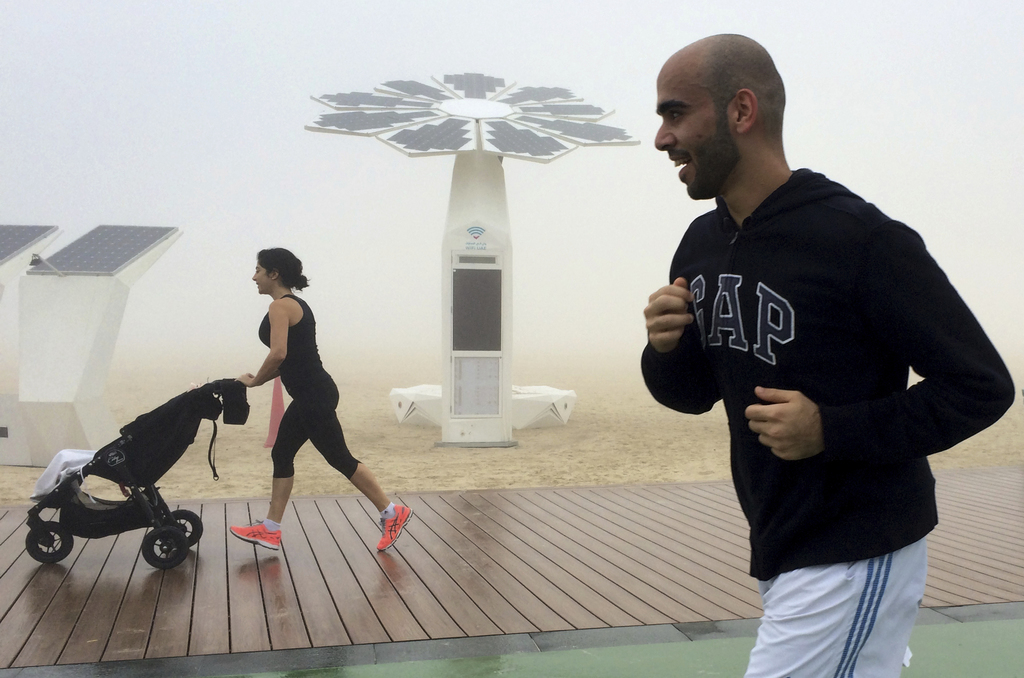 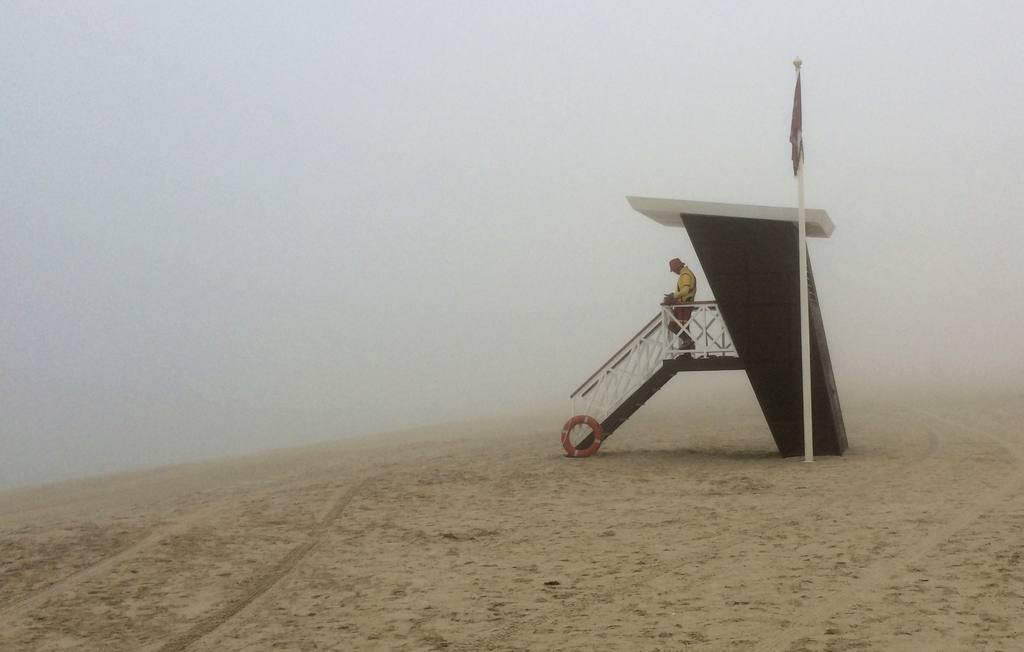 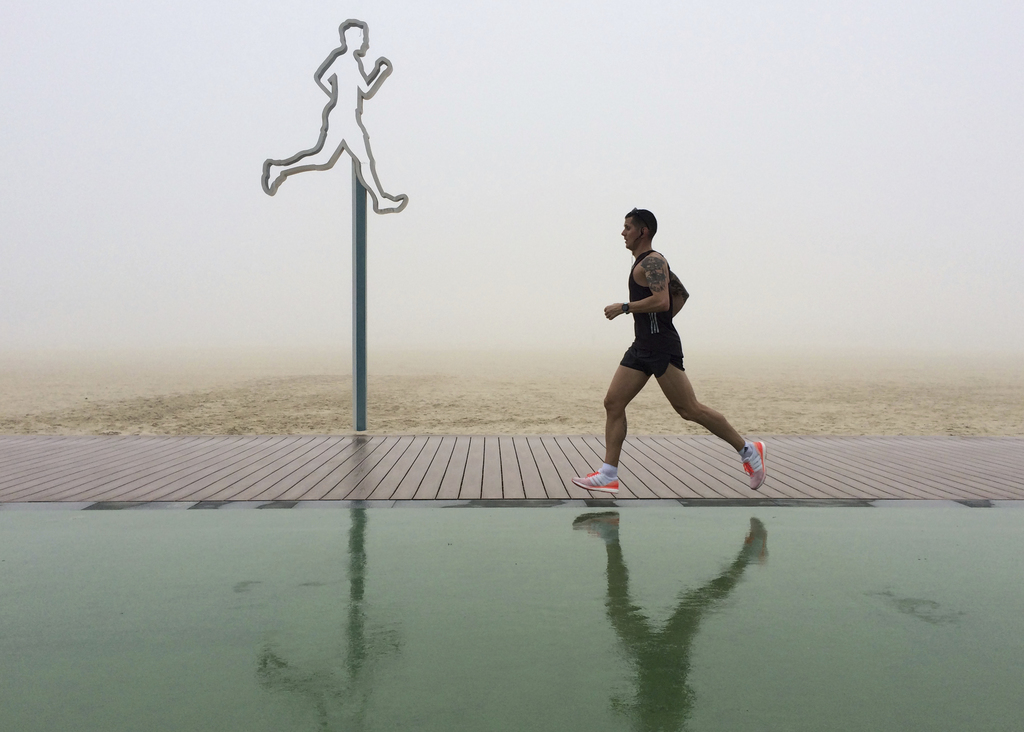 The UAE's National Center of Meteorology & Seismology said Thursday that visibility dropped below 50 meters (55 yards) in areas around the country.

Dubai police said heavy fog on Wednesday caused 119 traffic crashes. Authorities offered no immediate number of crashes Thursday as the fog appeared even thicker in some parts of the city-state, which is home to the world's tallest building.

High humidity and falling temperatures cause the fog to roll in seasonally along the coast of the Arabian Peninsula.