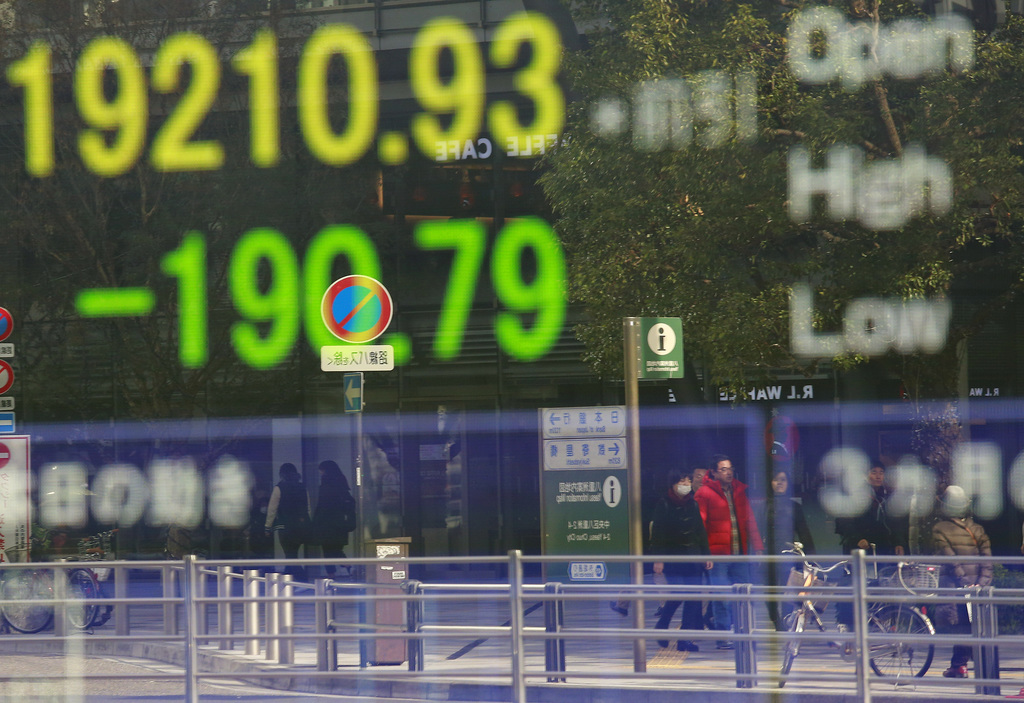 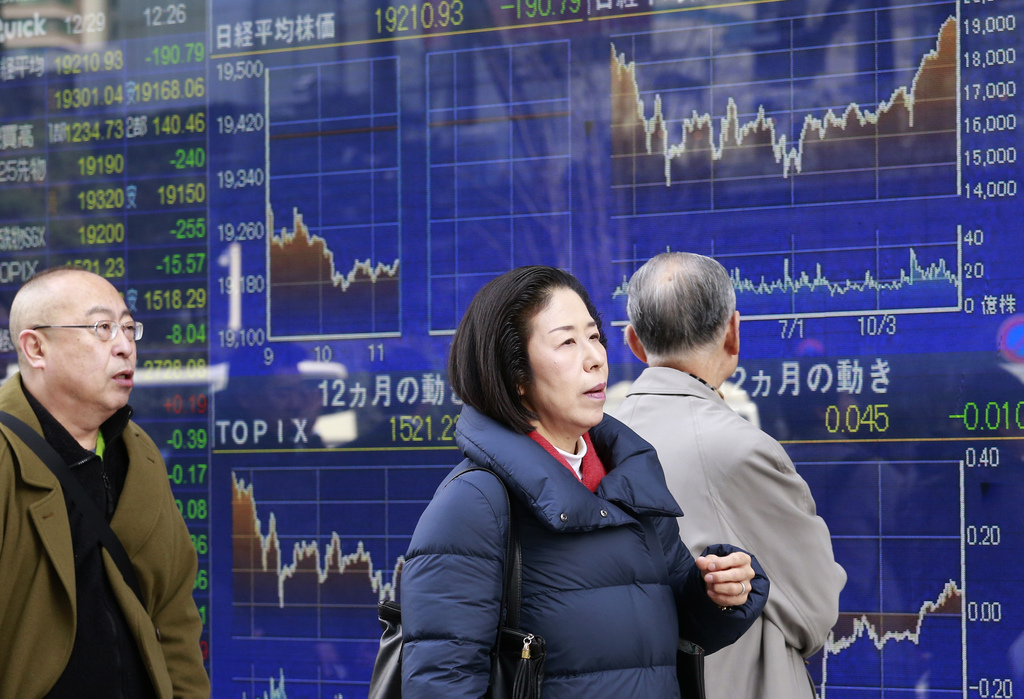 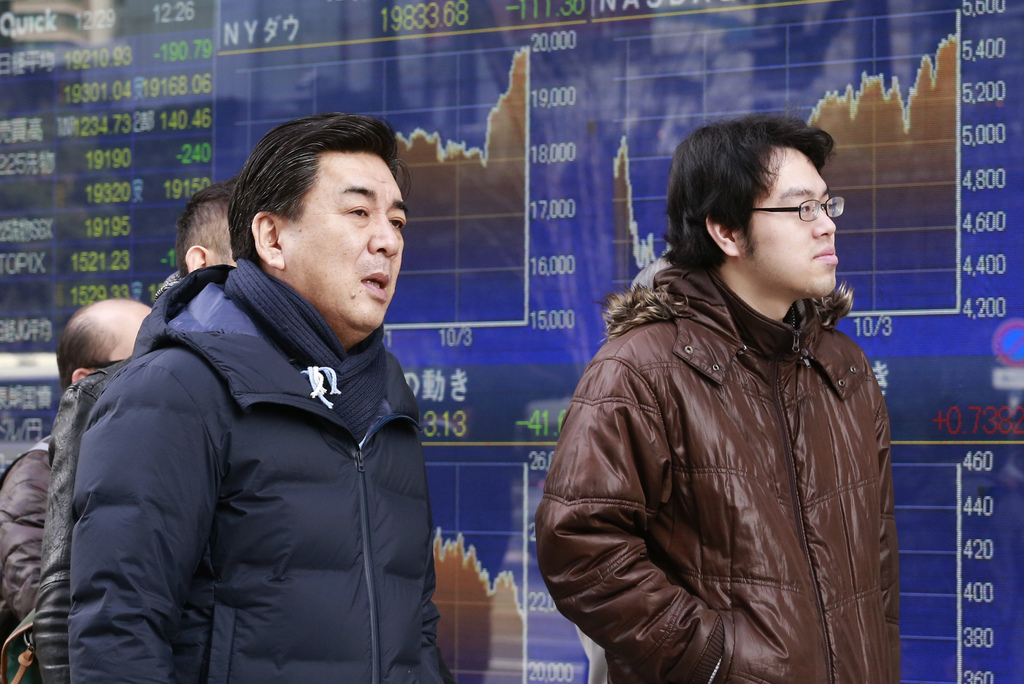 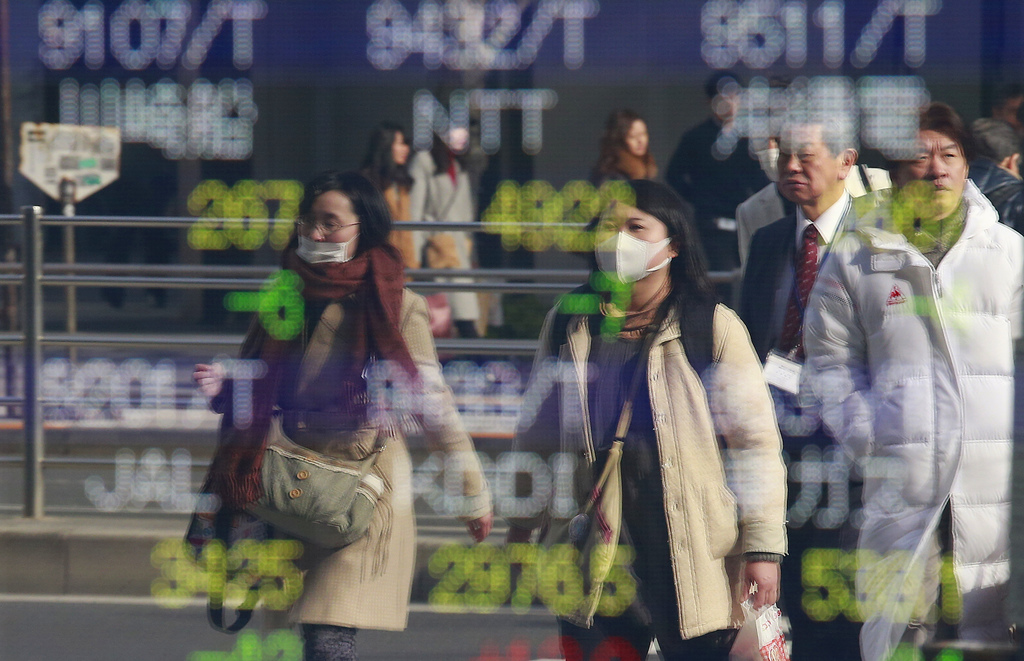 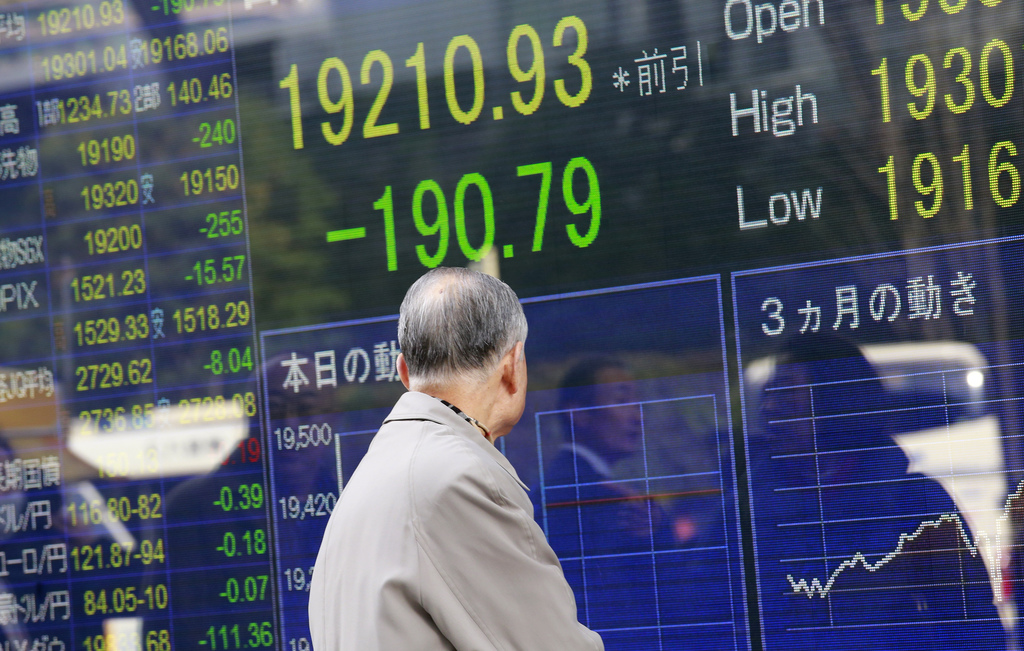 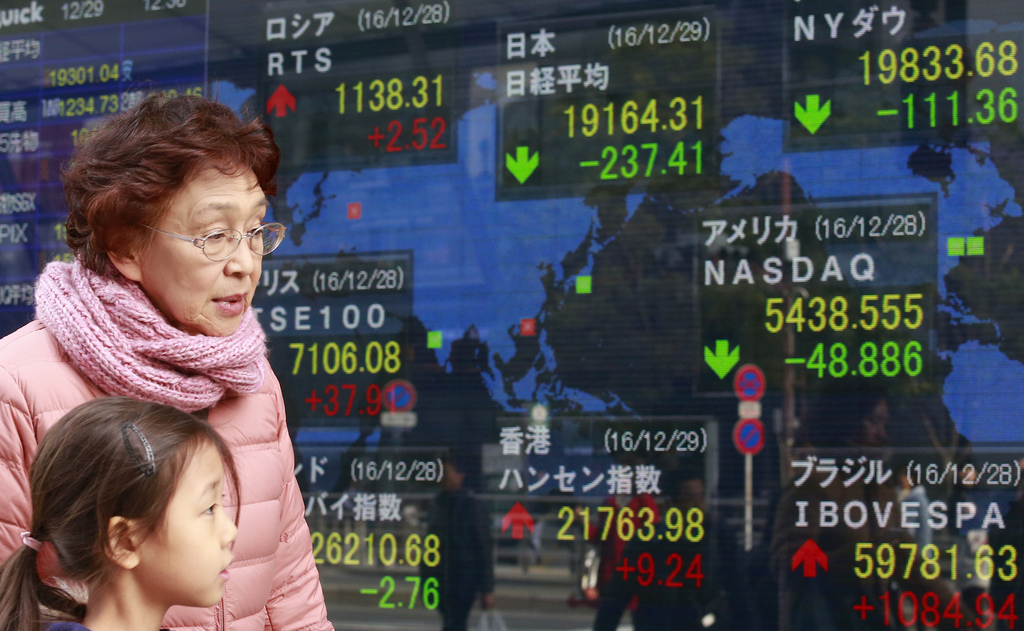 THE QUOTE: "With the series of weak leads, Asian equities could reverse some of the gains clocked in the day prior," says Jingyi Pan, market strategist at IG in Singapore.

TAKATA UP: Shares of Takata Corp., the Japanese air bag manufacturer at the center of a massive recall, jumped 16 percent amid growing speculation that a settlement would be reached with the U.S. authorities on the criminal charges as early as next month. Sixteen deaths around the world have been linked to Takata air bag inflators that can explode with too much force.

NEW YEAR FACTOR: Also adding to the pessimism is the light global trading ahead of the New Year's holidays, keeping many players wary of taking action.

Her work can be found at http://bigstory.ap.org/content/yuri-kageyama