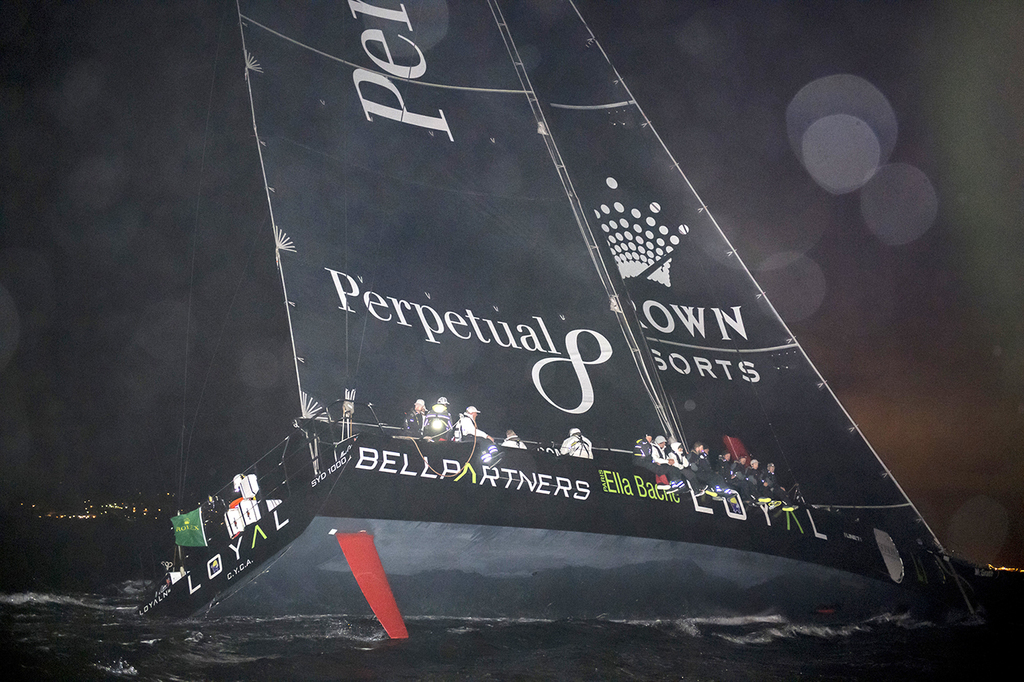 HOBART, Australia (AP) — Giacomo, a 70-foot New Zealand yacht skippered by winemaker Jim Delegat and whose teenage sons Nikolas and James were among its crew, was declared the handicap winner of the Sydney to Hobart race on Thursday, just over a day after it crossed the line second behind line honors winner Perpetual Loyal.

Giacomo completed the race in 1 day, 15 hours, 27 minutes, 5 seconds, just a few minutes ahead of the Hong Kong-based supermaxi Scallywag. All three top finishers were under the 2012 record.

The winner on handicap takes the Tattersall's Cup, which was donated to the host Cruising Yacht Club of Australia in 1946. Boats are rated (or handicapped) by their expected speed based on the vessel's size and other statistics, and officials confirmed Thursday that none of the 53 boats still at sea could overtake Giacomo on corrected time.

Skippered by Anthony Bell, the 100-foot Perpetual Loyal crossed the finish line at Constitution Dock in Hobart around 2:30 a.m. local time on Wednesday to complete the 630-nautical-mile race in 1 day, 13 hours, 31 minutes, 20 seconds.