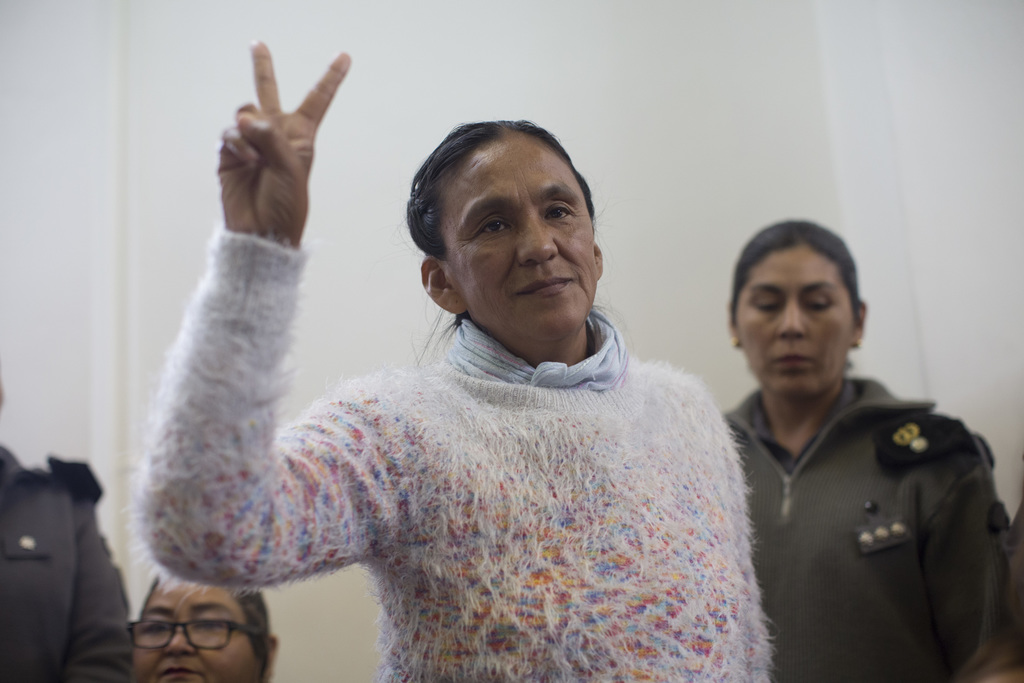 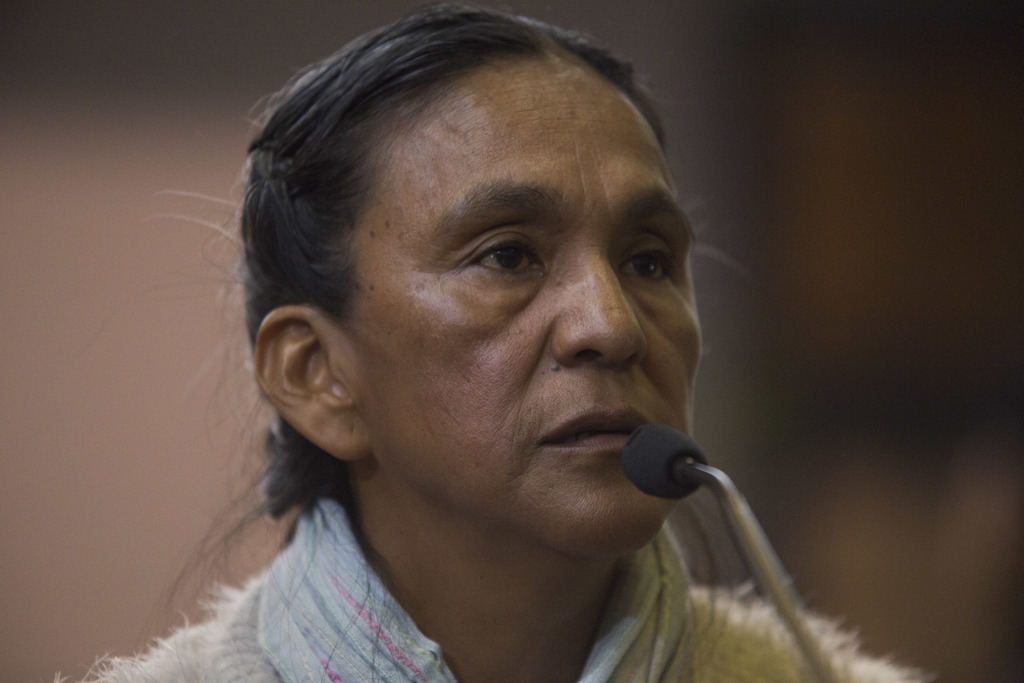 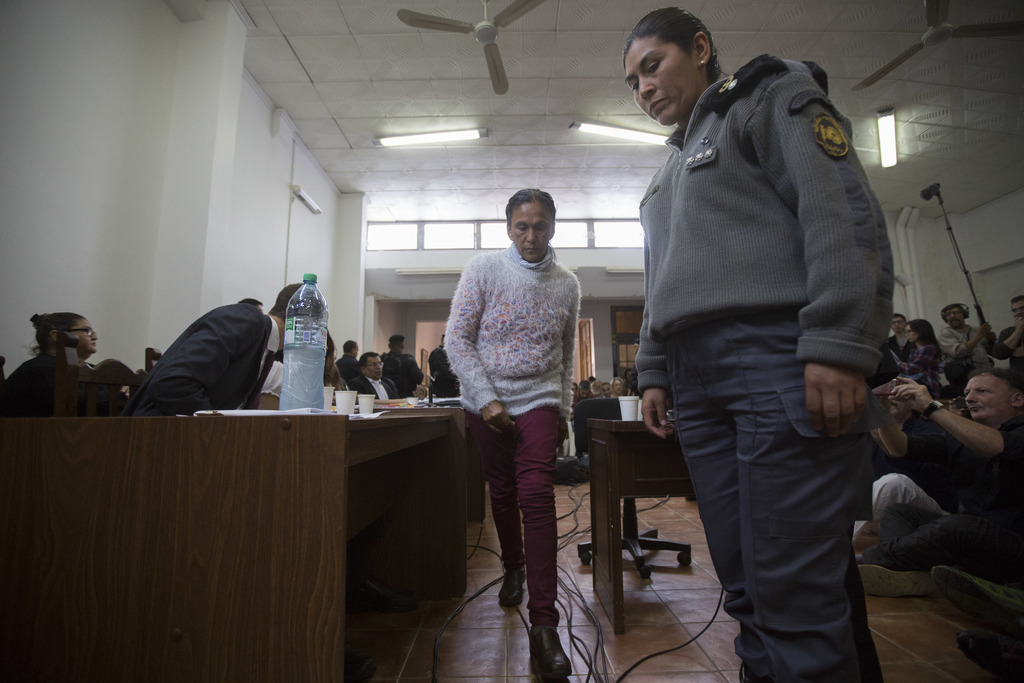 BUENOS AIRES, Argentina (AP) — An Argentine social activist whose arrest was criticized by a United Nations panel has been convicted on charges she instigated a violent protest in Jujuy province seven years ago.

Wednesday's ruling by a three-judge panel gave Milagro Sala a suspended three-year prison sentence. The 53-year-old activist was acquitted on a charge of making threats during the protest against political leaders, including then-Sen. Gerardo Morales, who is now governor of Jujuy.

Though she won't serve any time under the court's sentencing, Sala will remain in detention to face other charges.

Earlier this year, the U.N. Working Group on Arbitrary Detention called on Argentina's government to immediately release Sala, saying there had been a scheme of "consecutive accusations" designed to indefinitely deprive her of freedom. It also said the state undermined her right to a proper defense because of a lack of specifics and clarity in the accusations against her.

She was arrested about a year ago on allegations involving another protest. Then last Jan. 16, she was charged with "inciting criminal acts" connected to the 2009 protest, and the Jujuy provincial government later broadened the allegations to claim her movement "embezzled public funds" meant for the construction of housing for low-income people.

The U.N. panel concluded there was no legal justification for Sala's pre-trial detention and said judicial independence in the case was being violated.

Sala has denied any wrongdoing. She is a close ally of former President Cristina Fernandez, and her supporters say her arrest was a political vendetta by allies of current President Mauricio Macri. They say she only looks to benefit the poor.