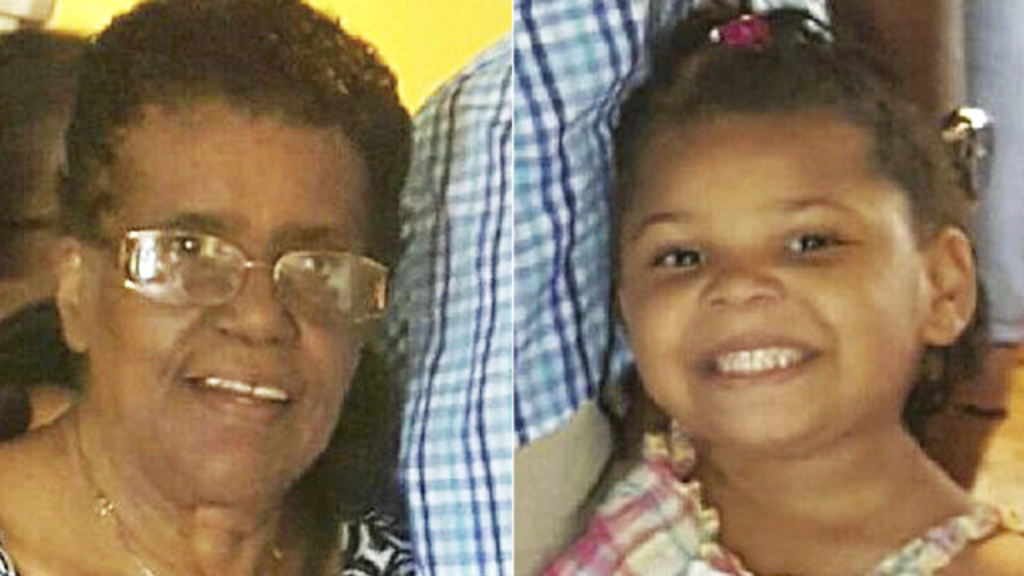 RICHMOND, Va. (AP) — The Latest on a New Jersey woman and her great-granddaughter who went missing in Virginia during a holiday road trip (all times local):

Virginia State Police say a New Jersey woman and her 5-year-old great-granddaughter have been found alive in Virginia after they vanished during a holiday road trip, prompting a days-long search.

A statement from spokeswoman Corinne Geller says 71-year-old Barbara Briley and La'Myra Briley were found inside their vehicle on private property in Dinwiddie County south of Richmond just before 5 p.m. Wednesday.

The statement says Barbara Briley was flown by helicopter to VCU Medical Center in Richmond for treatment. La'Myra was alert and appeared unharmed but was taken for medical evaluation. The statement gave no further details.

The two left New Jersey on Christmas Eve but never arrived in North Carolina, where they were to visit family. That prompted authorities from state and local agencies to scour businesses and rest areas along the path they had been expected to take.

A relative of Briley's reached by The Associated Press declined comment.

Officers have scoured businesses, rest areas and trucks stops across a large swath of Virginia in the search for a 71-year-old woman and her great-granddaughter who vanished during a holiday road trip to see family.

Police say Barbara Briley and 5-year-old La'Myra Briley left New Jersey on Christmas Eve and were last seen that evening at a gas station in Ruther Glen, Virginia, about 30 miles north of Richmond. They were headed to see relatives in North Carolina.

Virginia State Police spokesman Sgt. Stephan Vick said Wednesday troopers and local officers searched around the gas station, as well as along Interstate 85. So far they've turned up nothing related to the Brileys.

Family members say Briley, a former New Jersey Transit driver, has made the drive many times before.