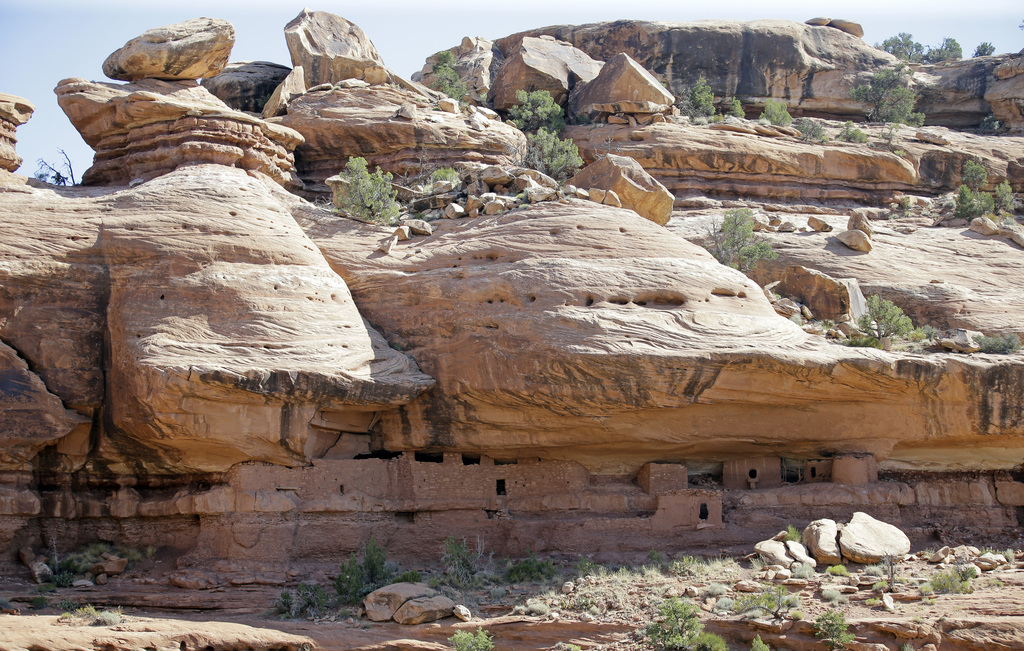 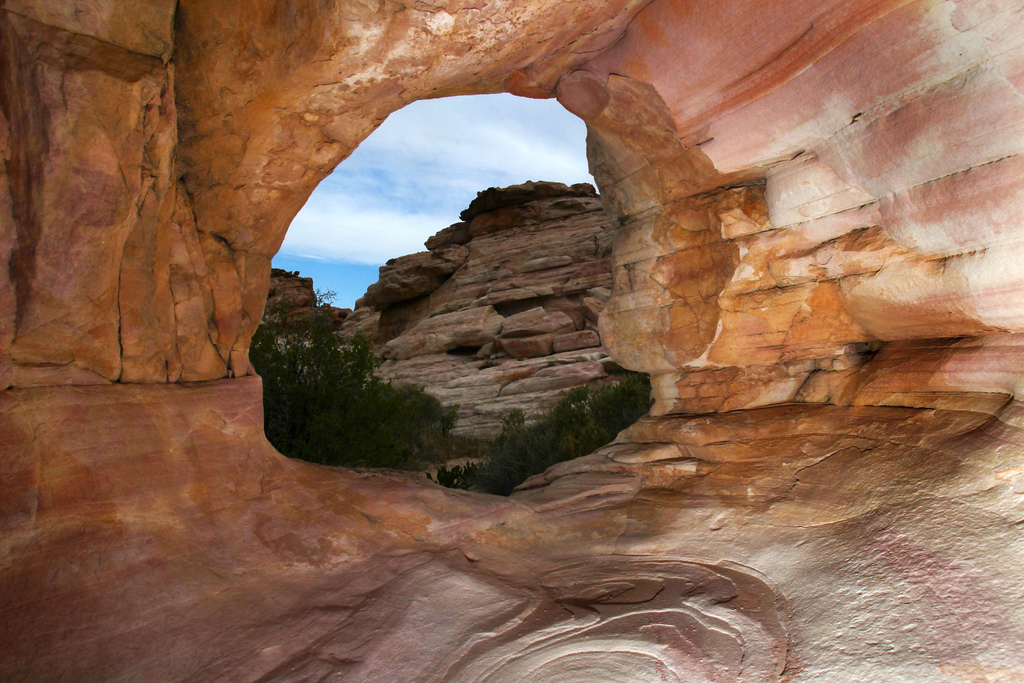 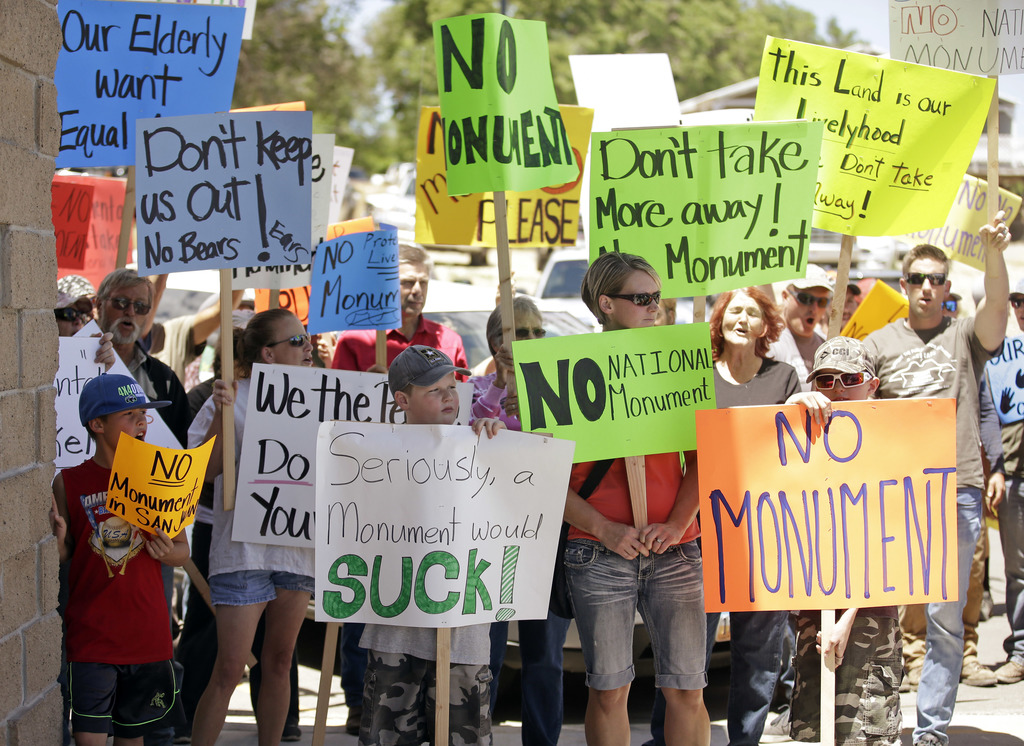 The Republican attorney general of Utah says he's going to sue over President Barack Obama's designation of the Bears Ears National Monument that spans 1.35 million acres in the state.

Attorney General Sean Reyes said in a statement Wednesday that he's working with local officials to file a lawsuit. He said Utah also will look to work with President-elect Donald Trump to try to curtail the monument.

It comes after the White House announced the protection of land considered sacred to Native American tribes and home to archaeological sites, including ancient cliff dwellings.

It's a victory for tribes and conservationists who pushed for the Bears Ears area to be folded into a monument.

Critics called it another layer of unnecessary federal control that they feared would close the area to development and recreation.

President Barack Obama has designated two new national monuments in Utah and Nevada at sites that have become key flashpoints over public land in the U.S. West.

The White House says Bears Ears National Monument in Utah will cover 1.35 million acres of tribal land in the Four Corners region. A coalition of tribes pushed to ensure protections for lands that are home to an estimated 100,000 archaeological sites, including ancient cliff dwellings.

Critics called it another layer of unnecessary federal control that would close the area to development and recreation.

The 300,000-acre Gold Butte National Monument outside Las Vegas also was named. It's an ecologically fragile area near where Nevada rancher Cliven Bundy led an armed standoff with government agents in 2014.