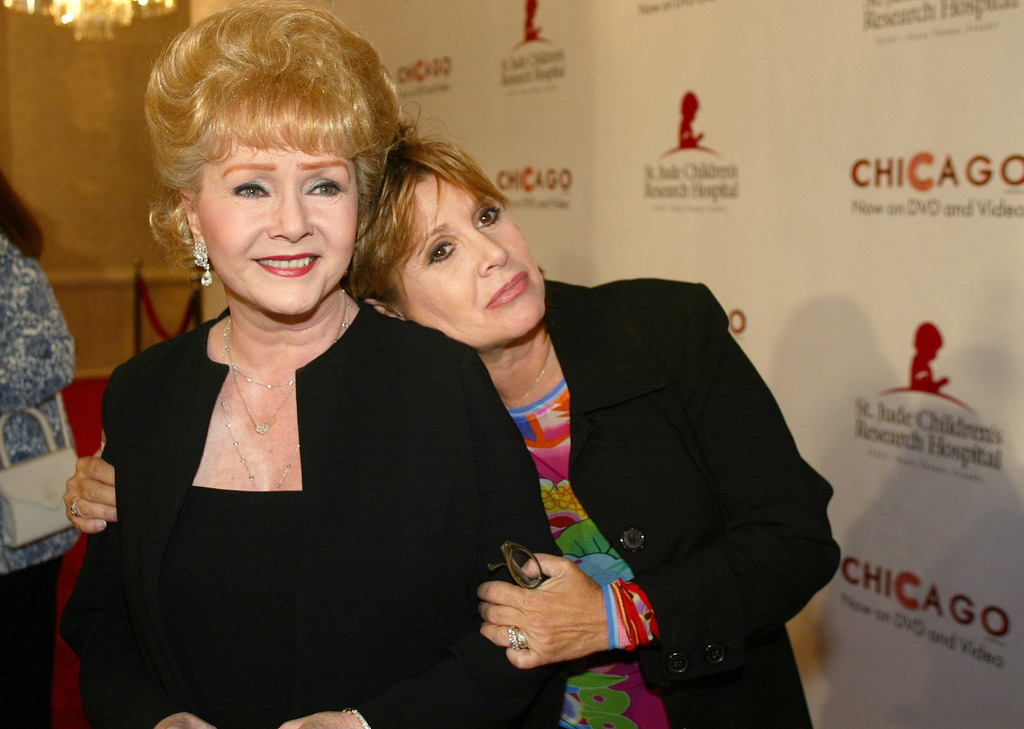 LOS ANGELES (AP) — Media reports say Debbie Reynolds has been rushed to the hospital after suffering a medical emergency in Los Angeles one day after her daughter Carrie Fisher died.

The Los Angeles Times and celebrity website TMZ, which was first to report the incident, said unnamed sources told them Reynolds was rushed to the hospital Wednesday afternoon after paramedics were called to her son's home.

Reynolds' son, Todd Fisher, did not answer a call or return messages from The Associated Press. Representatives for Reynolds did not immediately respond to inquiries.

Los Angeles Fire Department spokeswoman Margaret Stewart told the AP paramedics transported a woman from a home in the Coldwater Canyon neighborhood where her son lives in fair to serious condition.

She could not confirm it was Reynolds, citing medical privacy laws.