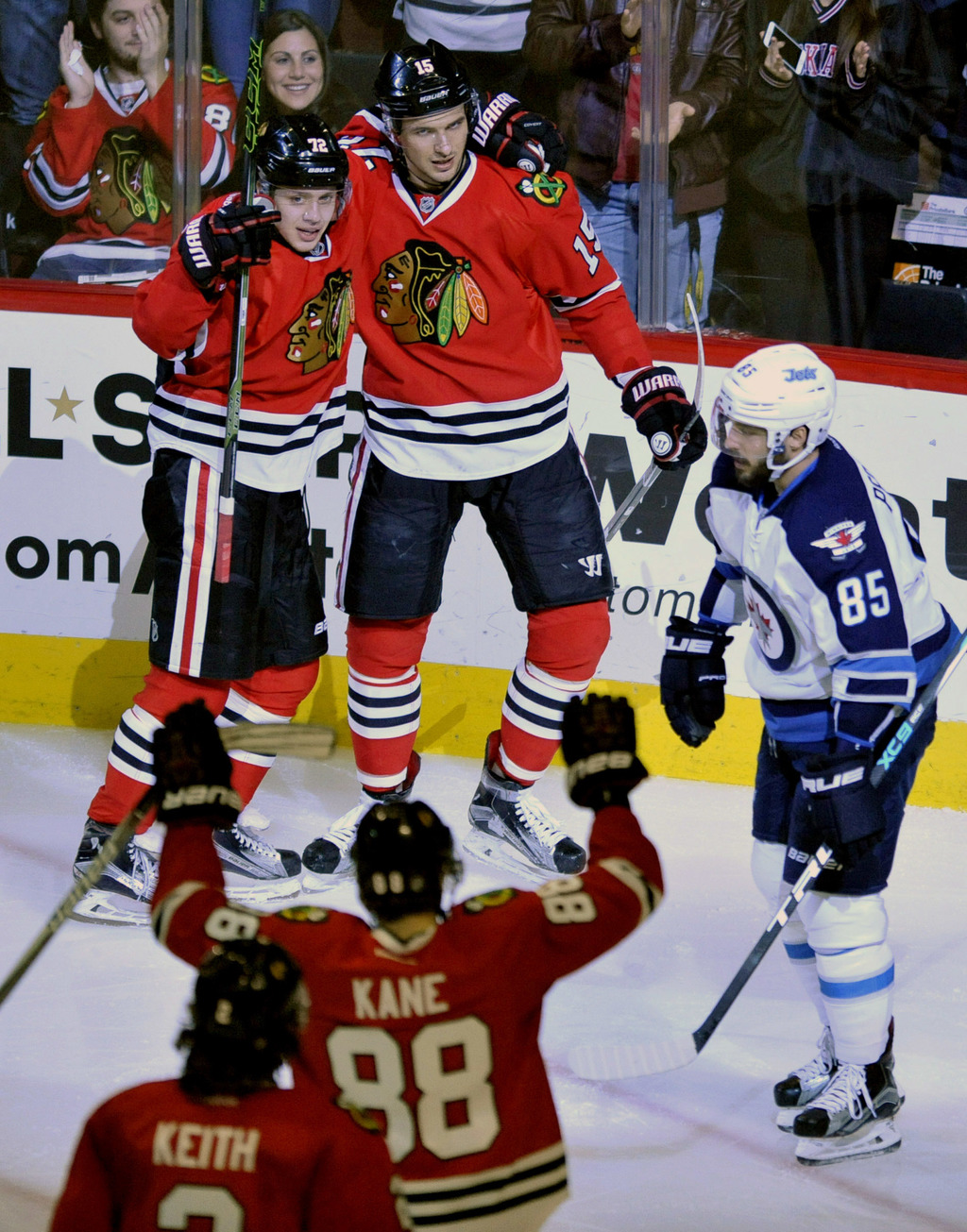 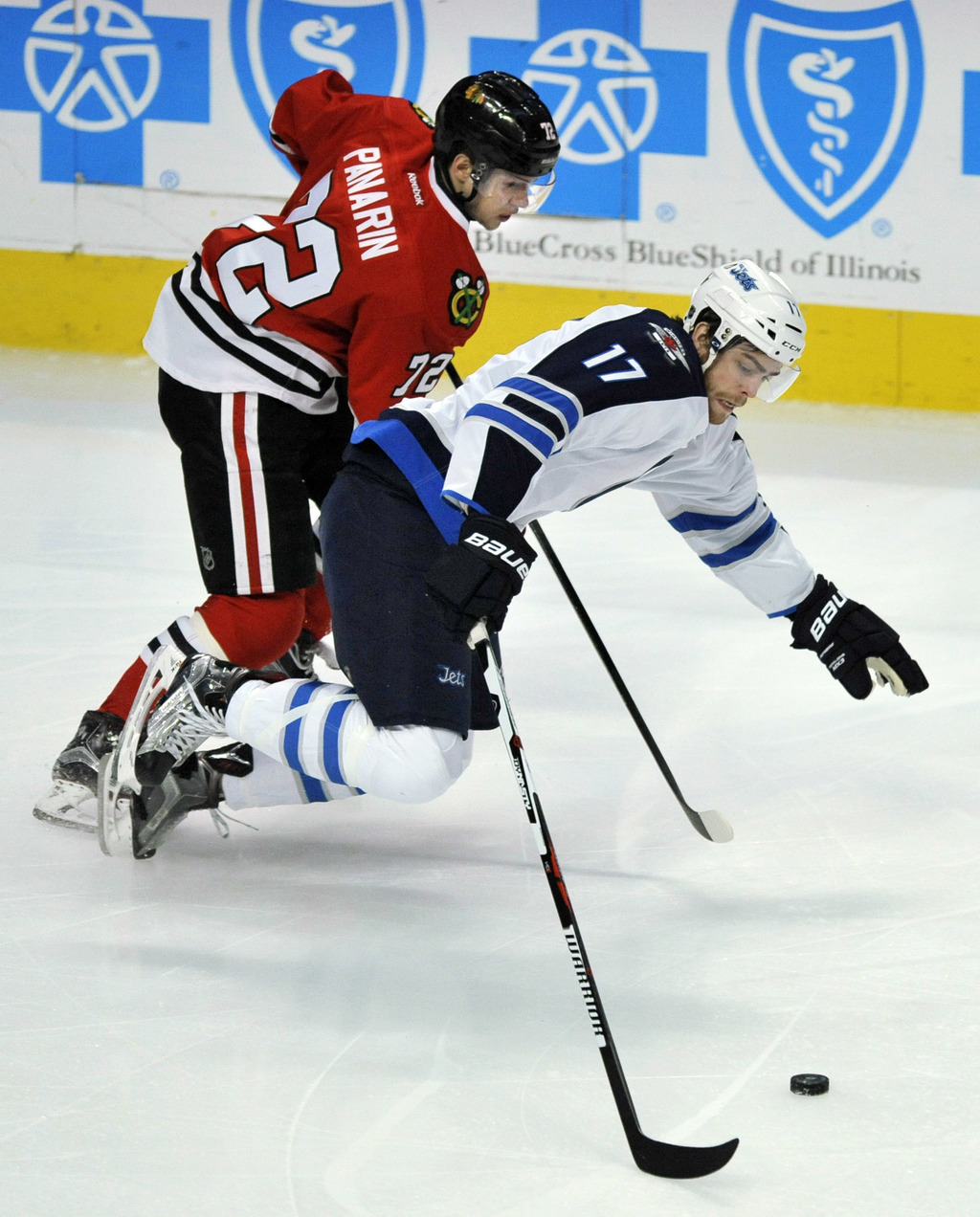 Artemi Panarin and the Chicago Blackhawks have agreed to terms on a $12 million, two-year contract extension.

The reigning Calder Trophy winner will count $6 million against the salary cap in the 2017-18 and 2018-19 seasons. Agent Tom Lynn confirmed the deal in an email to The Associated Press on Wednesday.