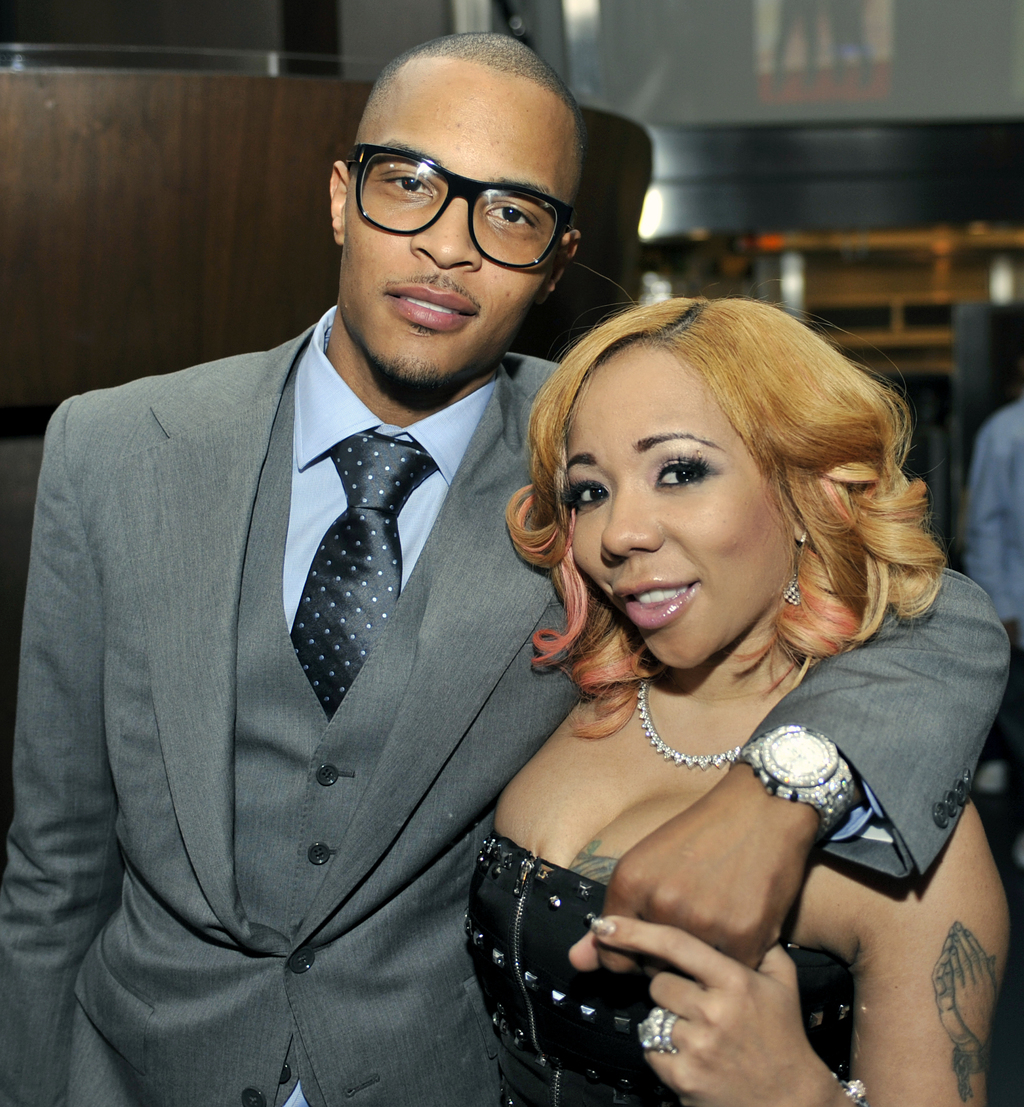 Henry County Court records show Harris filed for divorce after six years of marriage with the 36-year-old rapper, whose real name is Clifford Harris Jr. Tameka Harris was a member of the defunct 90's multi-platinum R&B group Xscape. She also won a Grammy Award in 2000 for co-writing TLC's hit single "No Scrubs."

T.I., Tameka Harris and their children starred in the VH1 reality show "T.I. & Tiny: The Family Hustle," which debuted in 2011. They have three children together.

Tameka Harris had an older daughter, Zonnique Pullins, from a previous relationship.

A representative for T.I. has not immediately responded to an email for comment.