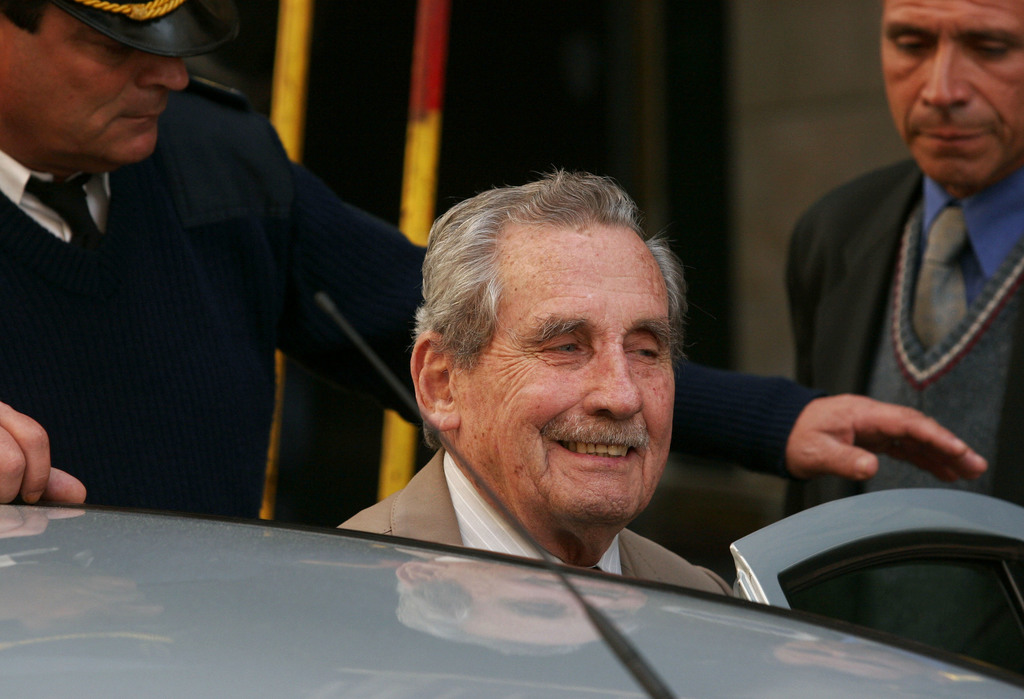 The Central Hospital of the Armed Forces has confirmed Wednesday's death.

Alvarez participated in the 1973 military coup that dissolved congress and he became army chief in 1978, finally taking over the presidency in 1981. Alvarez finally agreed to hand over power to an elected civilian government in 1984.

Hundreds of suspected leftists were arrested and tortured and scores of them killed under the military dictatorship.

In 2009, Alvarez was sentenced to 25 years in prison for his responsibility in the death or disappearance of 37 Uruguayans who had been brought back to the country after imprisonment in Argentina as part of a regional crackdown on leftists called "Operation Condor."