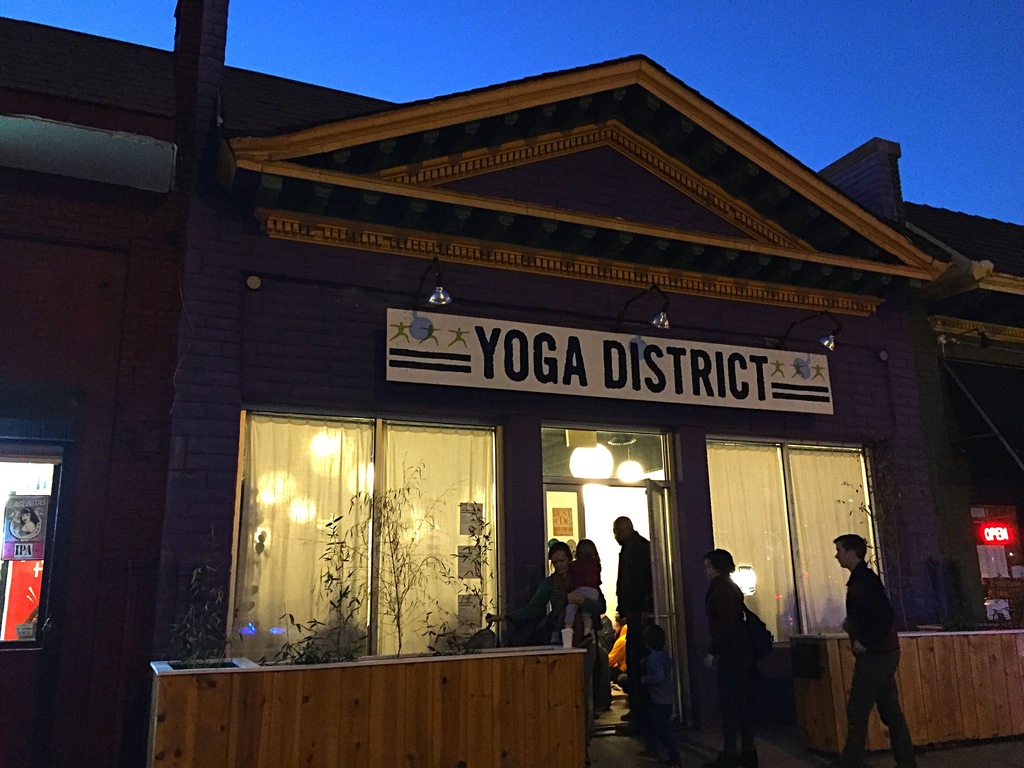 WASHINGTON (AP) — The Latest on charges against a man in the slaying of a Washington actress and yoga teacher (all times local):

Washington's interim police chief says a man charged in the death of an actress and yoga teacher is receiving medical treatment.

Interim chief Peter Newsham (new-SHUM) said in an appearance on NewsChannel 8's "NewsTalk" program Wednesday that an initial court appearance for Adrian Duane Johnson hasn't been scheduled because Johnson is getting treatment. Newsham did not specify what Johnson is being treated for but said he will appear in court when he's able.

Johnson has been charged with first-degree murder in the death of 46-year-old Tricia McCauley. Her body was found inside her stolen car on Monday after she didn't show up for a Christmas party.

Newsham says there's no indication Johnson and McCauley knew each other. Johnson was charged with theft earlier this month and released on Dec. 20.

Court records show that GPS monitoring was ordered last week for a Maryland man now charged in the death of a Washington, D.C., actress and yoga teacher who went missing at Christmas.

Adrian Duane Johnson of Upper Marlboro, Maryland, was charged with theft earlier this month and online court records show he was released Dec. 20. After Johnson's attorney said he couldn't be screened for mental health court under high intensity supervision, he was ordered to report the next morning to enroll in GPS monitoring. The record doesn't say whether he appeared.