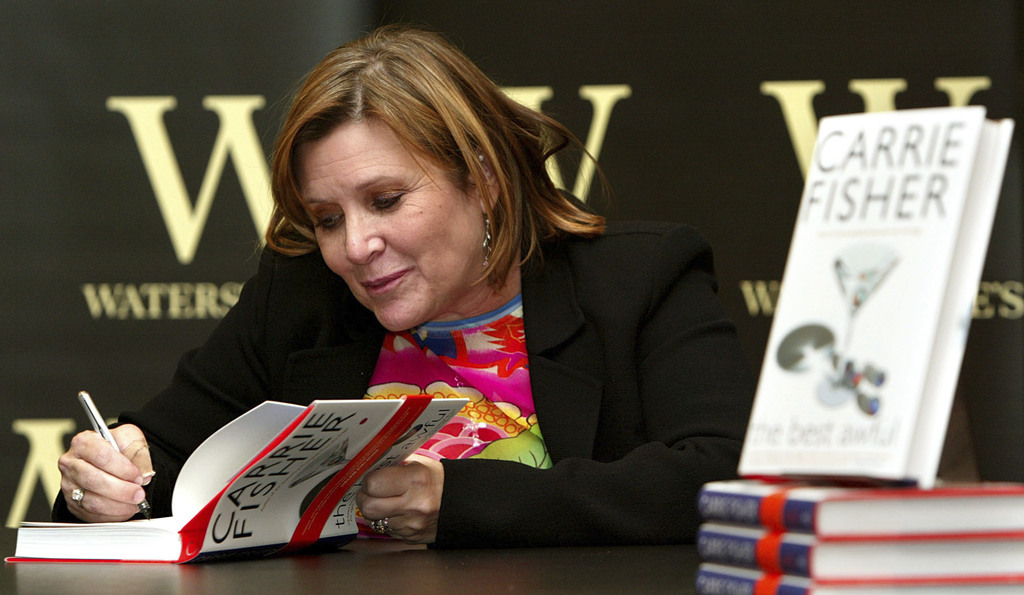 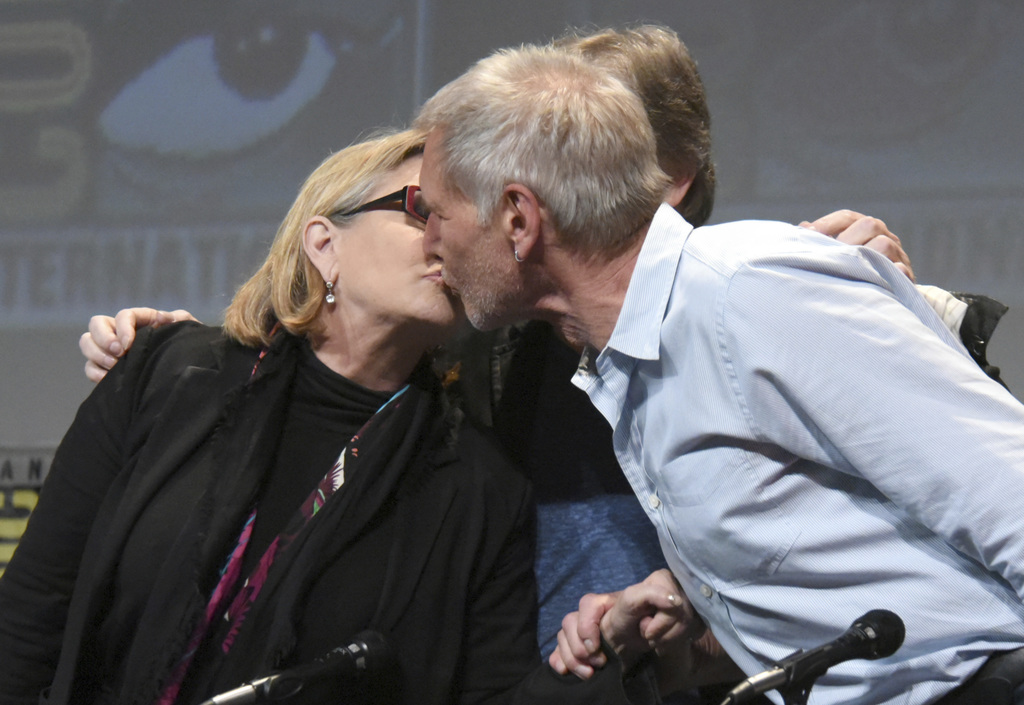 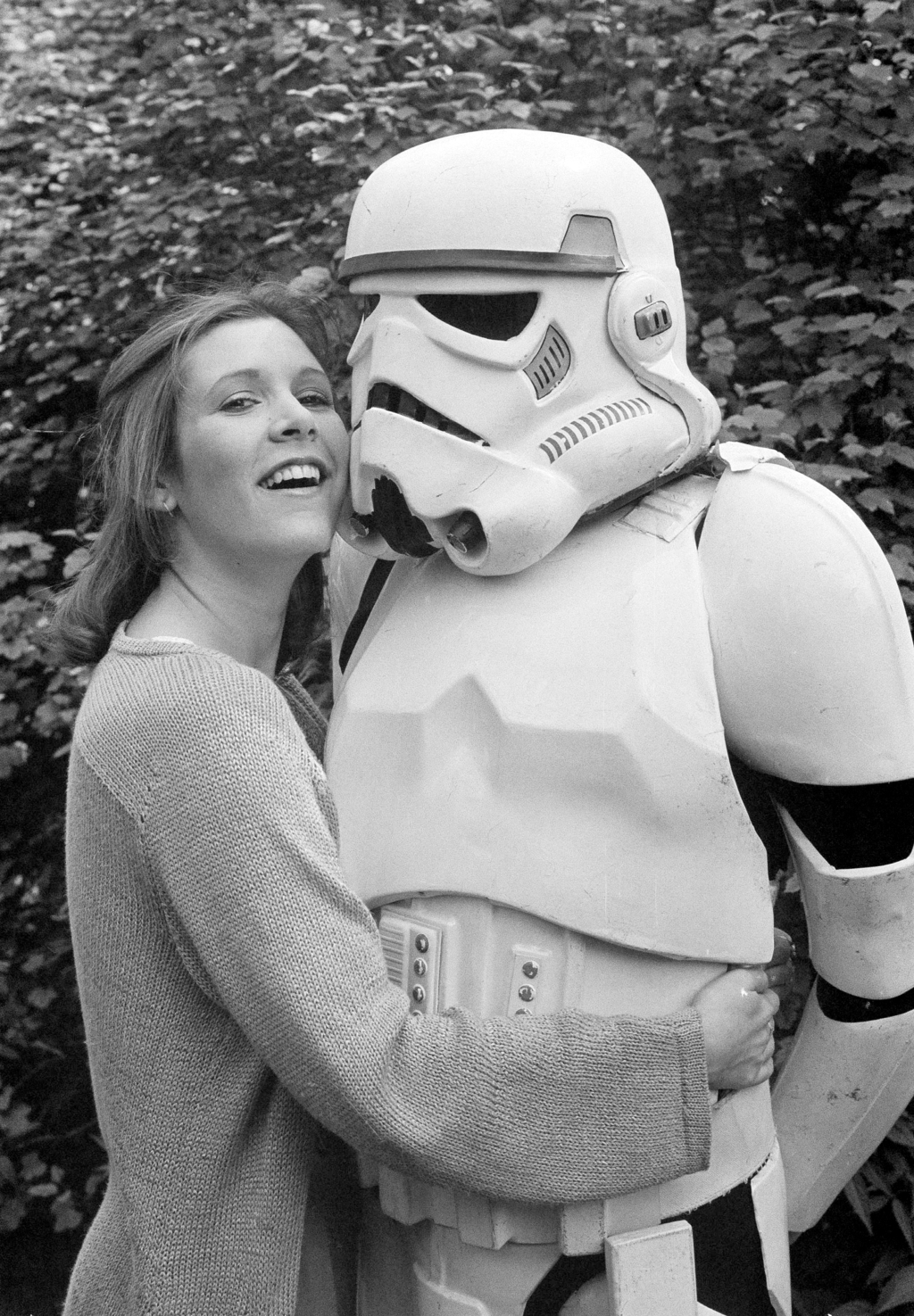 NEW YORK (AP) — There's been a run on Carrie Fisher's books since the "Star Wars" actress and humorist died on Tuesday.

Fisher's book, "The Princess Diarist," was on top of Amazon's list of best-selling books on Wednesday, just ahead of "Zero Sugar Diet."

"Wishful Drinking" and "Postcards From the Edge" were also in Amazon's top 10, with "Shockaholic" ranked as No. 57.

Five of the top 10 books on Amazon's "Movers and Shakers" list, which measures titles that show the greatest upward movement in sales over a 24-hour period, were by Fisher. That list also included Courtney Carbone's book, "I Am a Princess," about Fisher's Princess Leia character, at No. 11.

Meanwhile, comic Steve Martin found himself the topic of discussion online about a tweet that he posted, then deleted, that said: "When I was a young man, Carrie Fisher ... was the most beautiful creature I had ever seen. She turned out to be witty and bright as well."

Martin received some online criticism for initially focusing on her appearance instead of her work, which in turn drew backlash for being a too sensitive reading of his tribute.

Fisher, the daughter of actress Debbie Reynolds and singer Eddie Fisher, had been hospitalized since Friday, when paramedics responded to a report of a patient in distress at Los Angeles airport. Her family gave no details on the emergency, but media reports said she had suffered a heart attack.

The network called Fisher "a great friend and a rare talent who left us with so many lasting memories with her wonderful sense of humor and unique and honest perspective on life."