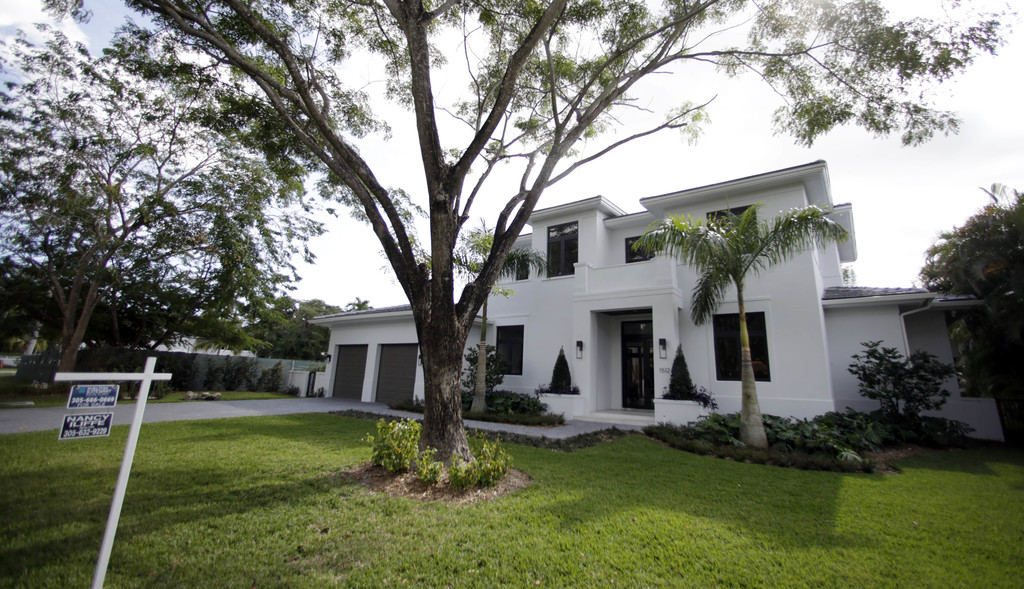 WASHINGTON (AP) — Fewer Americans signed contracts to buy homes in November. The decrease likely reflects the drag caused by rising mortgage rates and the shallow inventory of properties on the market.

The National Association of Realtors said Wednesday that its seasonally adjusted pending home sales index fell 2.5 percent to 107.3, the lowest reading since the start of 2016. Pending sales declined in the Midwest, South and West, while improving in the Northeast.

The slowdown marks a reversal for the housing market, as sales growth has been solid for the past year. Completed sales of existing homes in November climbed their highest pace in nearly a decade, reaching a seasonally adjusted annual rate of 5.61 million, the Realtors said last week. But the pending sales contracts suggest that demand may be weakening now that the costs of purchasing a home have increased.

Pending sales contracts are a barometer of future purchases. A sale is typically completed a month or two after a contract is signed.

Mortgage rates began to surge after Donald Trump's presidential win in November, making it more expensive to purchase a home. Average 30-year fixed rate mortgages were 4.3 percent last week, up from a 52-week low of 3.4 percent, according to mortgage buyer Freddie Mac.

Rising rates could make existing homeowners less likely to put their property on the market, since it would require them to finance the purchase of a new home at higher interest rates.

Inventories are already squeezed. Fewer than 1.9 million homes were on the market in November, a 9 percent decrease from a year earlier. The shortage of listings has pushed up prices over the past year.

But higher mortgage rates might leave buyers reluctant to pay a premium. If rates go up to 5 percent within the next year, nearly half of the real estate agents surveyed by the brokerage Redfin say their customers would begin searching for cheaper homes.

"Many of my clients_both buyers and sellers_have expressed concern and hesitation about increasing mortgage rates," said Arto Poladian, a Redfin agent in Los Angeles.