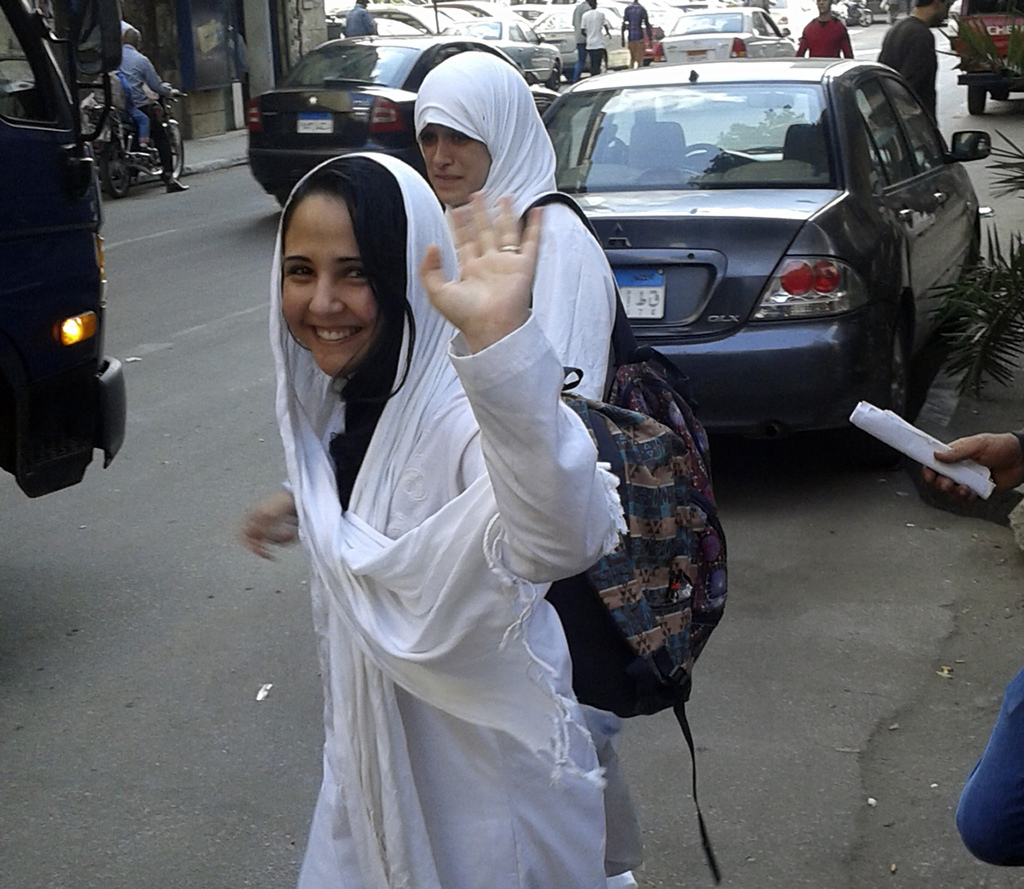 McLEAN, Va. (AP) — Family and friends of an American jailed in Egypt for nearly three years are hoping her time in custody may end soon.

Aya Hijazi grew up in Virginia, graduated from George Mason University in 2009 and was arrested in 2014 on charges widely believed to be bogus. Hijazi and her Egyptian husband had started a foundation to help homeless children in the country. Authorities say she was abusing children, but observers say the charges are unsubstantiated and part of a crackdown on civil society in the country.

After years of delay, her trial is underway, and supporters say the lack of evidence against her is apparent.

Advocates are calling on President-elect Donald Trump to his influence with Egypt's president to secure her release.