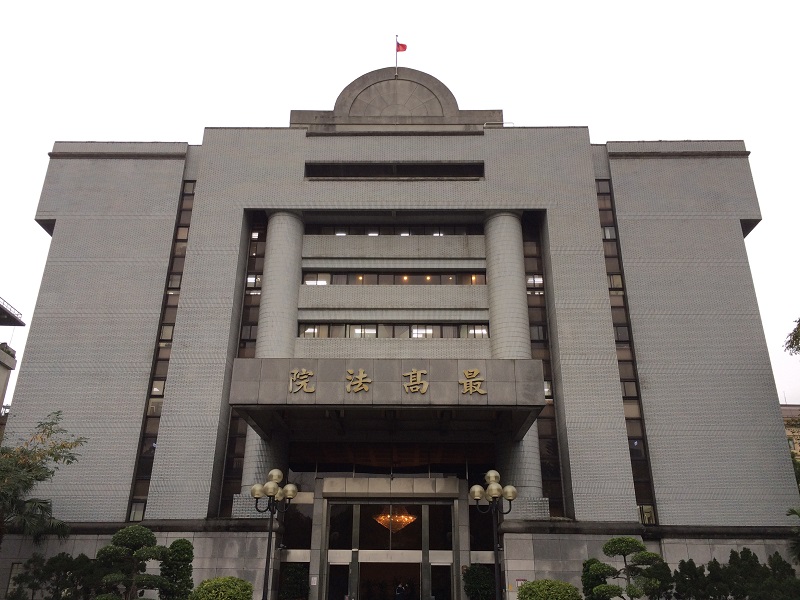 Taipei (Taiwan News)--Supreme Court judges on Wednesday upheld the death sentence for Lee Hung-chi, who has been sentenced to death by Taiwan High Court for killing his ex-wife and daughter, marking Lee the first condemned prisoner since President Tsai Ing-wen took office on May 20.


Lee took his two daughters away from his ex-wife, surnamed Chen, when she was taking them to a kindergarten on a morning in April, 2014. After some pushing and shoving, Lee killed his ex-wife with a knife in front of the kindergarten with a crowd of people watching, and took his six-year-old daughter with him.


The next morning Lee and his daughter were spotted committing suicide by burning charcoal in his car in a mountainous area in Hsinchu County. Lee survived after being rescued, but his daughter died after treatment.

In the second trial and a retrial, Taiwan High Court Kaohsiung Branch Court changed the sentence to life imprisonment for killing his ex-wife and sentenced him to death for killing his daughter.


The Supreme Court held a hearing two weeks ago for a debate on the death sentence.

The Supreme Court ruled on Wednesday that the crime of killing a child is so grave that the death penalty fits the crime regardless whether Lee can be educated and become a better person.