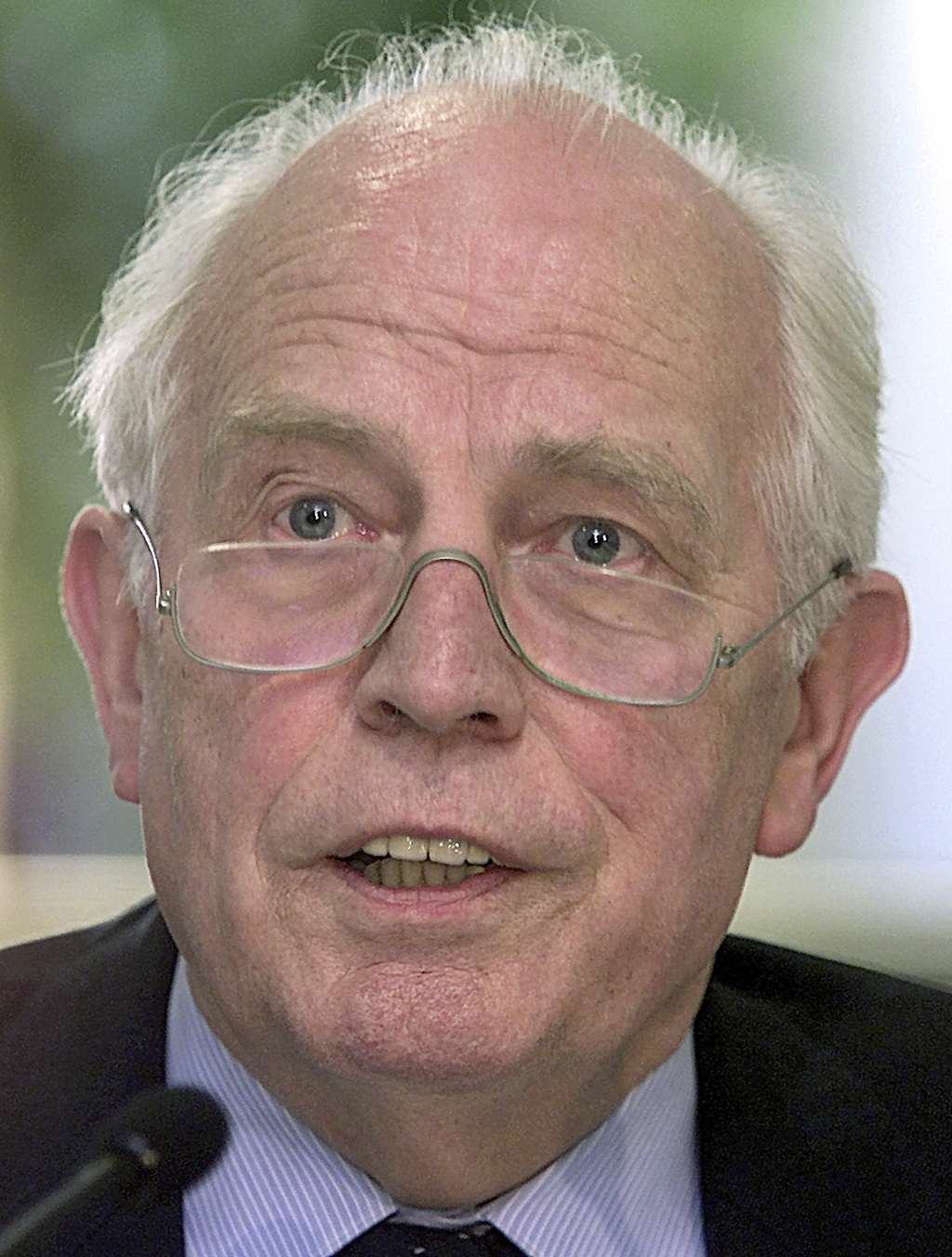 BERLIN (AP) — Germany's central bank says former president Hans Tietmeyer, who was at the helm of the Bundesbank when the euro was introduced, has died. He was 85.

The Bundesbank said that Tietmeyer died on Tuesday. It didn't give any further details Wednesday in announcing his death.

Tietmeyer headed the Bundesbank from October 1993 until August 1999, his term expiring a few months after the common European currency made its debut on financial markets.

Tietmeyer said in comments posted on the Bundesbank's website earlier this year that a "transfer union" in Europe would be "very dangerous."

Tietmeyer said that a degree of "togetherness of policies is necessary in order to make a currency union sustainable, and this unfortunately has not happened in Europe to the degree that it should have happened."