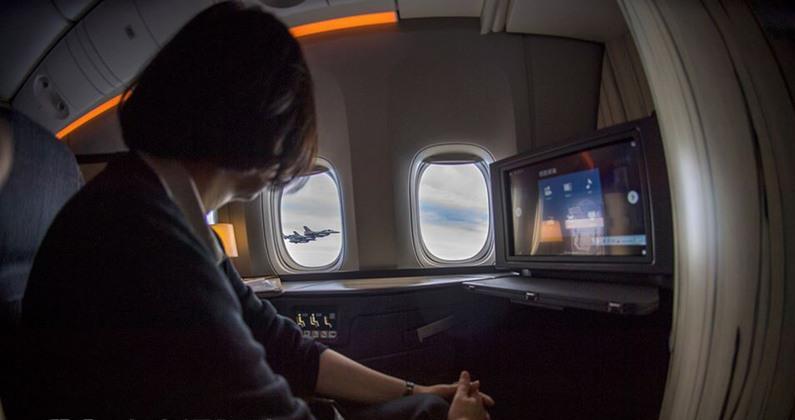 TAIPEI (Taiwan News) - President Tsai Ing-wen’s state visit to the Central American nations of Honduras and Nicaragua in January was reportedly to improve relations over fear of breaking ties, according to sources.

Last week, the Presidential Office announced that Tsai is scheduled to embark on a state visit in January 2017 to four of Taiwan’s diplomatic allies in Central America - Guatemala, Nicaragua, El Salvador and Honduras.

The President is slated to take off for a 9-day visit on Jan 7 and head home to Taiwan on Jan 15, during which she will attend the inauguration ceremony of Nicaraguan President Daniel Ortega on Jan. 10.

Meanwhile, speculation has been rife that Tsai’s visit to Honduras was out of concern that the Central American nation is on the verge of breaking ties with Taiwan, while Nicaragua was already rumored to be the next ally to sever diplomatic relations with the politically isolated Taiwan.

The rumors came at a sensitive time when just last week Sao Tome and Principe decided to end diplomatic relations with Taiwan, five days before Beijing announced it has re-established ties with the small West African nation.

The Presidential Office has not yet confirmed or denied the rumors. 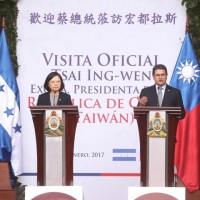 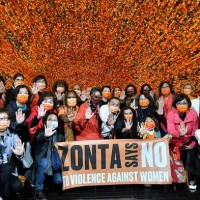