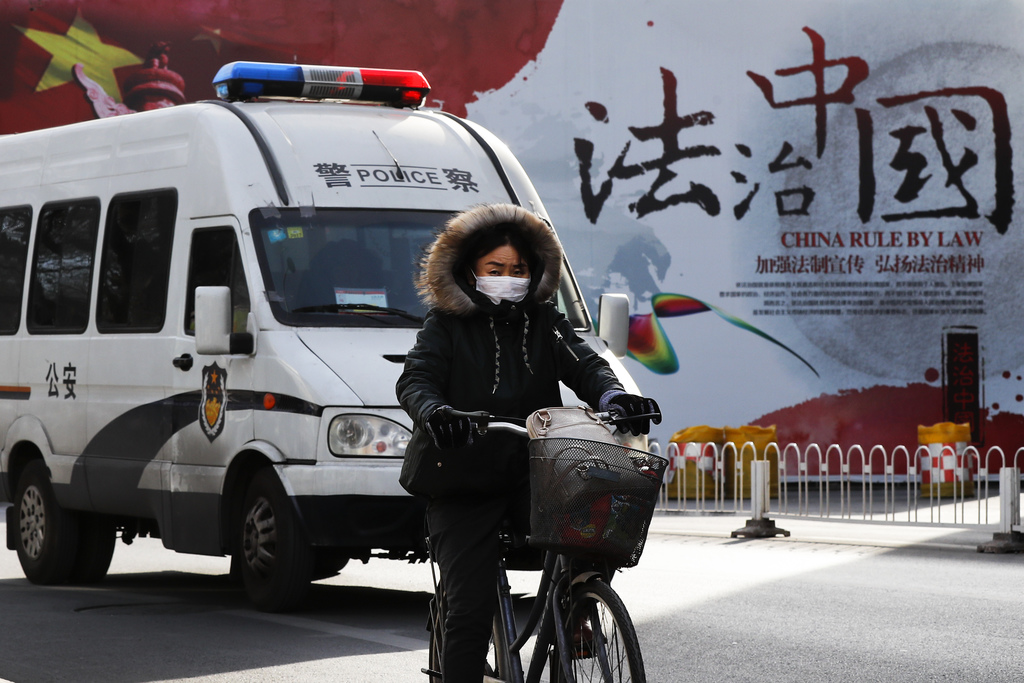 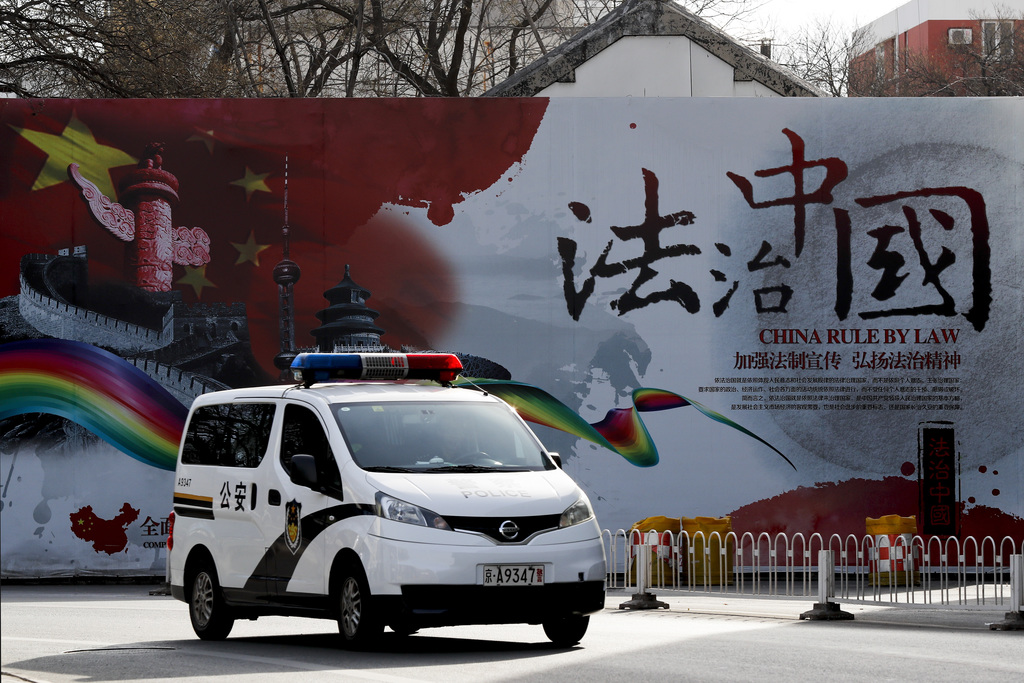 BEIJING (AP) — Thousands among China's middle class are signing online petitions to protest the dropping of an alleged police brutality case, representing a rare but concerted display of white-collar outrage with Beijing.

The signatories of at least two online petitions organized through university alumni networks are infuriated by the Beijing prosecutors' decision last Friday to drop charges against five police over the death of Lei Yang, a 29-year old graduate of prestigious Renmin University, in police custody in May. The five police were previously accused by investigators of using improper force and covering up Lei's death.

The response to the authorities' handling of Lei's death is the latest manifestation of simmering urban discontent in China, where Communist Party leaders are facing higher expectations — and increasing questions — from the expanding middle class over hot-button issues ranging from environmental pollution to unfairness in the judiciary.

"When something occurs in society that is so dark, so impossible to accept, then it's like an inner fire in our bones that's been sparked," said Yu Li, a signatory who works in the IT sector in Beijing.

The organizers of the petitions said they did not wish to take the protest to the street for fear of swift government retribution. For the same reason, they spoke on condition of anonymity. But the case has threatened to erode the legitimacy of the party among an influential social segment that's already impatient with yearslong social woes, including food safety scandals and widespread corruption.

The petitions, which sought a "correction" of the decision to not prosecute the officers, have gathered more than 2,400 signatories of former students of Renmin and some of China's other top universities. They range from graduates of 1980s chemistry departments to students who received graduate business degrees in the 2000s, as well as prominent academics and the current CEO of a foodstuffs company.

The list has expanded to include alumni of Tsinghua University, Peking University, and Zhejiang University and Fudan University in eastern China. Organizers of the movement said many of the signatories have gathered in more than two dozen WeChat messaging groups, where they were venting and sharing legal analyses, essays and even poetry about Lei's case.

As the online campaign spiraled this week, authorities scrambled to squelch discussion. Censors blocked all searches on China's popular microblog site, Weibo, for "Lei Yang case" while propaganda authorities distributed notices against carrying the story in news outlets, according to China Digital Times, an overseas website that publishes what are believed to be official censorship orders.

In a country seemingly inured to police brutality against migrant workers or farmers, commentators say the Lei case has attracted nationwide attention precisely because of his white-collar background as an environmentalist with a state-affiliated think tank.

Zhang Wen, a well-known liberal Chinese social commentator, said China has often had cases of social justice that involved farmers or migrant workers clashing with local authorities, "but because of their class status, their cases do not mobilize this mass opposition or create awareness."

Not lost on many in China's educated class is the fact that Renmin University — which means People's University — was founded by the Communist Party in its early guerrilla days. It's unusual for organized criticism to emerge from a school that boasts a long tradition of producing political thinkers, economists, and historians who join the party establishment.

Yu, the signatory from Beijing, said he never characterized himself as politically active until news of the Lei case this year stunned him.

"We expected the case to be open, to be conducted according to law in due time," said Yu, who entered Renmin University's business school in 1996.

"Instead, what we saw was that they judge cases from a political perspective with stability as the first consideration," he said in an interview. "They value more the loyalty of the police force rather than the cries of the people."

The Lei case was likely to stretch on after Chen Youxi, a lawyer representing Lei's family, said in a statement Sunday that if higher-level judicial authorities uphold the Beijing procuratorate decision to not prosecute the officers, the Lei family will sue the five men directly.

The family was seeking an additional eight lawyers to help take the case forward, Chen wrote, while warning prospective volunteers that the task would come with "great pressure and great risk."

The statement was censored shortly after it was published Sunday, as were copies of it reposted elsewhere on the Chinese Internet.

Chen confirmed by telephone that he would lead a new lawsuit but declined further comment. The Beijing procuratorate press office did not immediately respond to a fax seeking coment.

Lei's case adds to an increasing number of incidents in recent years that threaten to undermine confidence in the government among the middle class, a segment of society that China's Communist Leaders have traditionally counted on placating by delivering steady economic growth. Notably, in August 2015, a chemical explosion in the eastern city of Tianjin killed scores of homeowners in an area with newly built condominiums. Months earlier, countless mom-and-pop investors and private equity bosses sustained devastating losses in a stock crash that was widely believed to be mishandled by financial authorities in Beijing, prompting lawsuits against regulators.

What struck many of the establishment professionals, Finder added, was the sense that debate over a legitimate legal issue was being muzzled — a feeling many were not accustomed to. Several prominent legal professionals this week declined interviews.

"You wouldn't think that the big firm lawyers would be so upset," Finder said. "People feel like there's no space for any other views."

It was difficult to ascertain what online commentary was permitted. Censors took down an essay by a judge from Lanzhou city and even briefly blocked a legal analysis posted by a former Beijing government prosecutor surnamed Li, defending the city's decision to drop charges.

Li, who refused to provide AP her full name though said she was now working in the private legal sector, said her post was unblocked after a day. In a follow-up post, she expressed incredulity at how she was censored in the first place.

"Did the relevant authorities hear the cries?" she wrote. "Freedom of speech is truly important."