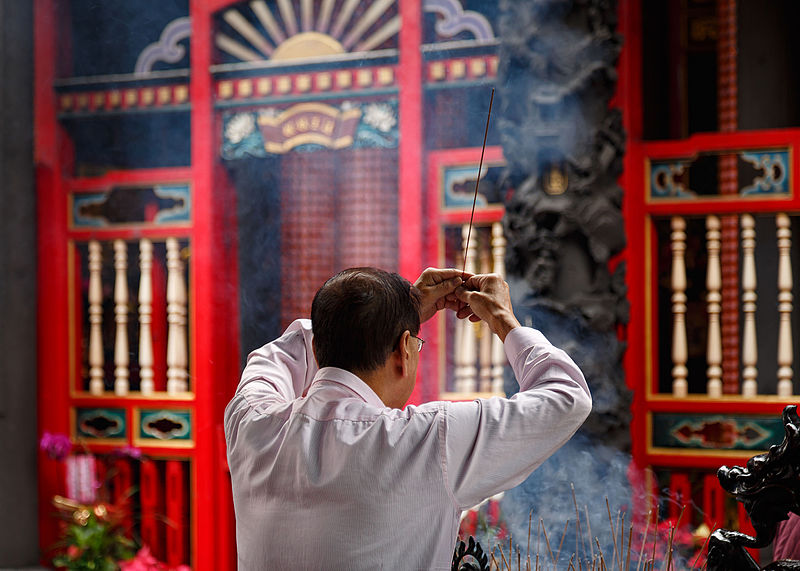 Taipei (Taiwan News) -- Taipei’s three-century-old Mengjia Longshan Temple (艋舺龍山寺) has recently decided to join the government’s green initiative and will trim down the number of incense burners in use at the temple from three to one starting 2017 and to zero in the future.

The number of censers, with which Taiwanese people place their burning incense sticks as an offering, at the temple has been reduced from seven to three since mid-2015 in an effort to cut the levels of harmful PM2.5 particles in the air inside the temple, according to a study published by a physician from National Taiwan University Hospital. These incense sticks consist of a thin bamboo stick that is coated with a mixture of binding materials and combustible materials, which usually contains sandalwood powder. A study shows that burning incense sticks might represent a risk to human health or even put an increase risk of cancer of respiratory tract.

Located in Taipei's Wanhua district, the temple was founded in 1738 but has been rebuilt several times. It was dedicated to the Buddhist Goddess of Mercy (Guanyin in Chinese) along with other Taoist deities, including the sea goddess Mazu (媽祖) and the Saint of War Guan Yu (關羽). The Environmental Protection Administration (EPA) convened a meeting Tuesday in New Taipei City gathering representatives of locally popular temples across the country to promote environmentally-friendly practices by cutting the amount of incense burning.

Huang Shu-wei, vice president of Longshan Temple, was quoted by the Apple Daily as saying that the progress will be made gradually given careful consideration to preserving traditional culture, and the action will start from cutting the number of censers from three to one, and to zero one day.

Xingtian Temple (行天宮) is named the pioneer among the locally popular Taoist temples which has turned prayers into an environmentally friendly practice by removing all the censers in 2014. Ever since a ban on incense burning took effect, the temple saw no fewer visitors after.

EPA head Lee Ying-yuan said recently that the air pollution culminated around Lunar New Year with people flocking into temples to burn incense to pray for good luck while the air flow is particularly weak in Central Taiwan in this season. On Tuesday, Lee invited representatives of the popular temples to discuss plans on cutting emissions from burning by half in 2017 and to reach the goal of zero burning in 2018.

Meanwhile, the EPA calls on the public to show devotion to deities by donating money or food to help the poor and to accumulate more merits instead of burning large amount of incense sticks and joss paper.

The burning incense sticks on a censer (Photo courtesy of Wikipedia) 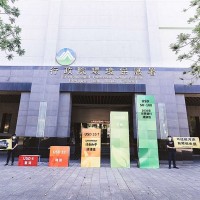 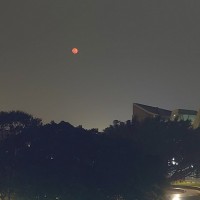 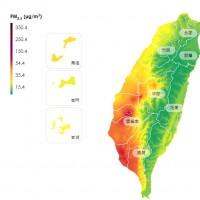 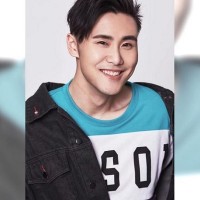 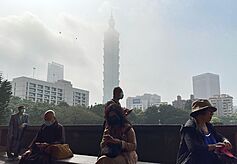