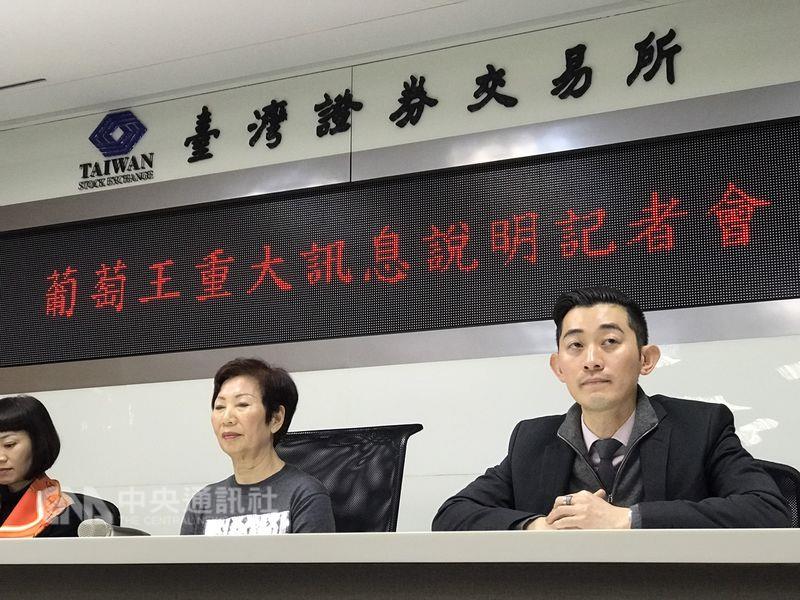 TAIPEI (Taiwan News) – Grape King Bio Ltd. said Wednesday that reports that its health products had been repackaged so they could be sold past their sell-by date were false allegations made by a disgruntled relative.

Mirror Magazine published a report saying the company, Taiwan’s fourth largest listed biotechnology firm, had forged labels and repackaged health products past their sell-by date into new packaging with new fake dates instead of destroying them.

At a news conference Wednesday afternoon, Grape King officials said the allegations were completely false and none of the reports were true. All Grape King products met national standards and requirements, causing no problem whatsoever for food safety, managers said.

Several negative rumors were spread about the company recently, but after an investigation, the conclusion had been reached that a disgruntled member of the family running the company had been responsible, Grape King said, hinting at legal action.

Managers said that the family patriarch’s choice of a younger son to run the company was behind the allegations.

The Taipei District Prosecutors Office said it was investigating the accusations of food safety violations.

Grape King, based in Pingzhen, Taoyuan City, includes a direct marketing arm with 140,000 members. Its stock price has reportedly fallen from NT$282 (US$8.7) last October to NT$207 (US$6.4), partly because of the food safety allegations, reports said. 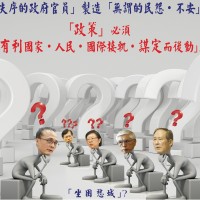 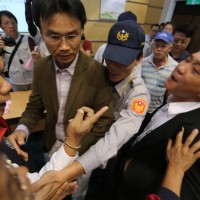 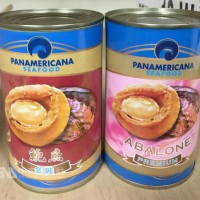