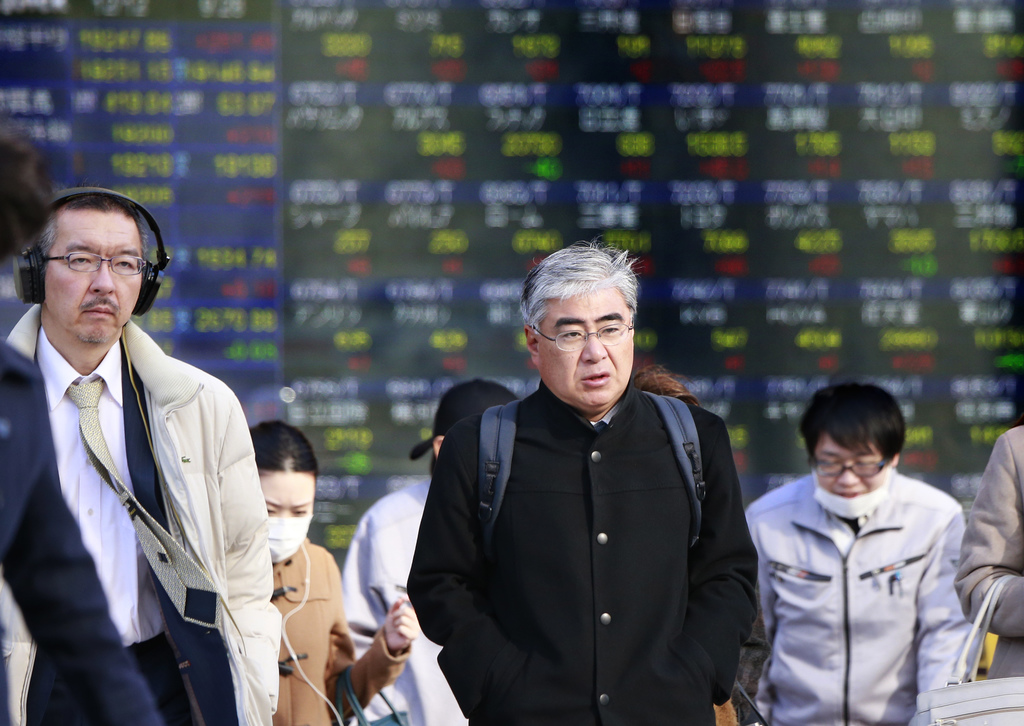 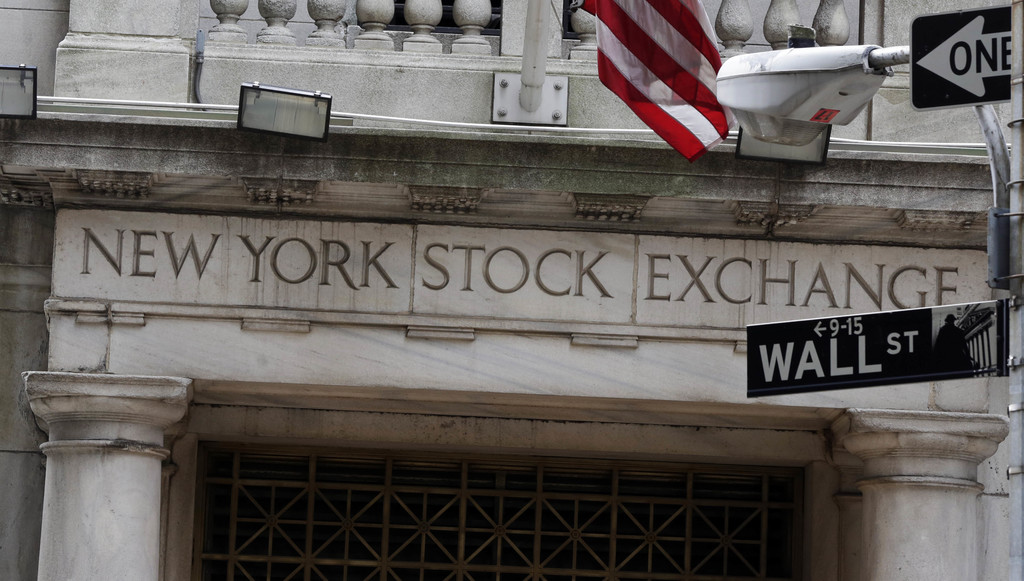 TOKYO (AP) — Shares meandered in quiet trading in Asia on Wednesday after the Dow Jones industrial average inched closer to 20,000 and the Nasdaq Composite rose to a record high.

ANALYST VIEWPOINT: "Like a pendulum losing momentum, markets have trudged on at this subdued pace three sessions ahead of the year, waiting for a new catalyst to re-energize trade in the New Year," Jingyi Pan of IG said in a commentary. "Historically the market has always been up into the final days of the year and that seasonality trend certainly appears to hold true," Pan said.

JAPAN DATA: Retail sales edged up 0.2 percent from the month before in November, after a 2.5 percent jump in October. Industrial output rose 1.5 percent from the month before, in line with economists' expectations. Surging prices for fresh foods, especially vegetables, have dented consumer's appetites for spending, economists said. "The data provided a "flicker of optimism" Mizuho Bank economists said in a commentary, "But this is a far cry from an emphatic recovery."