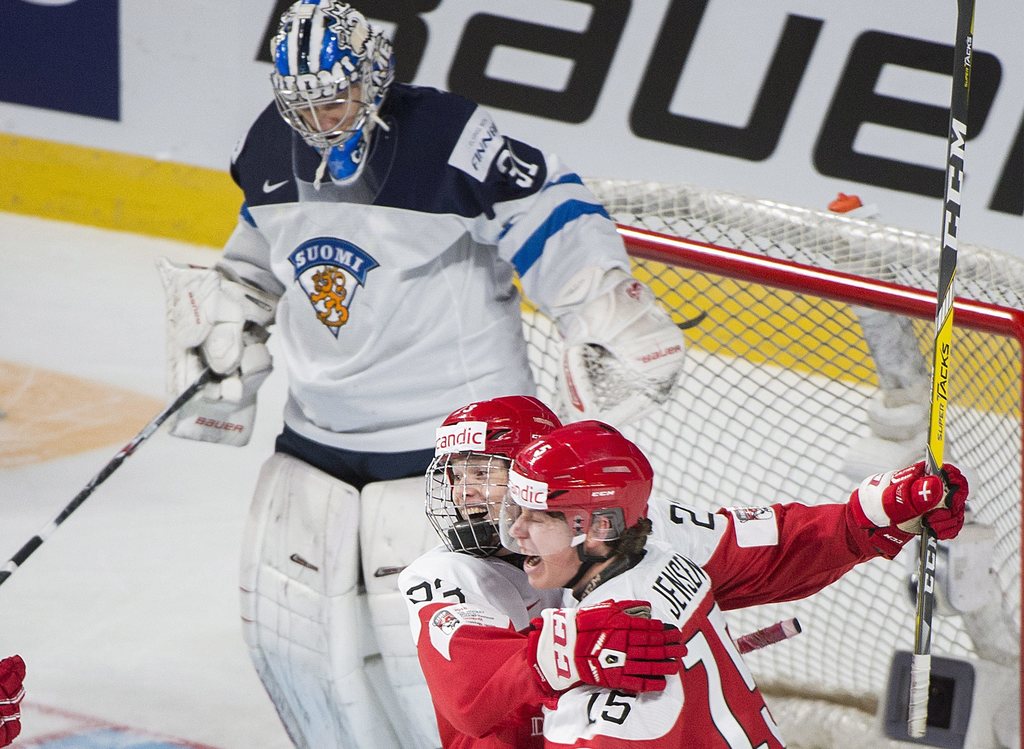 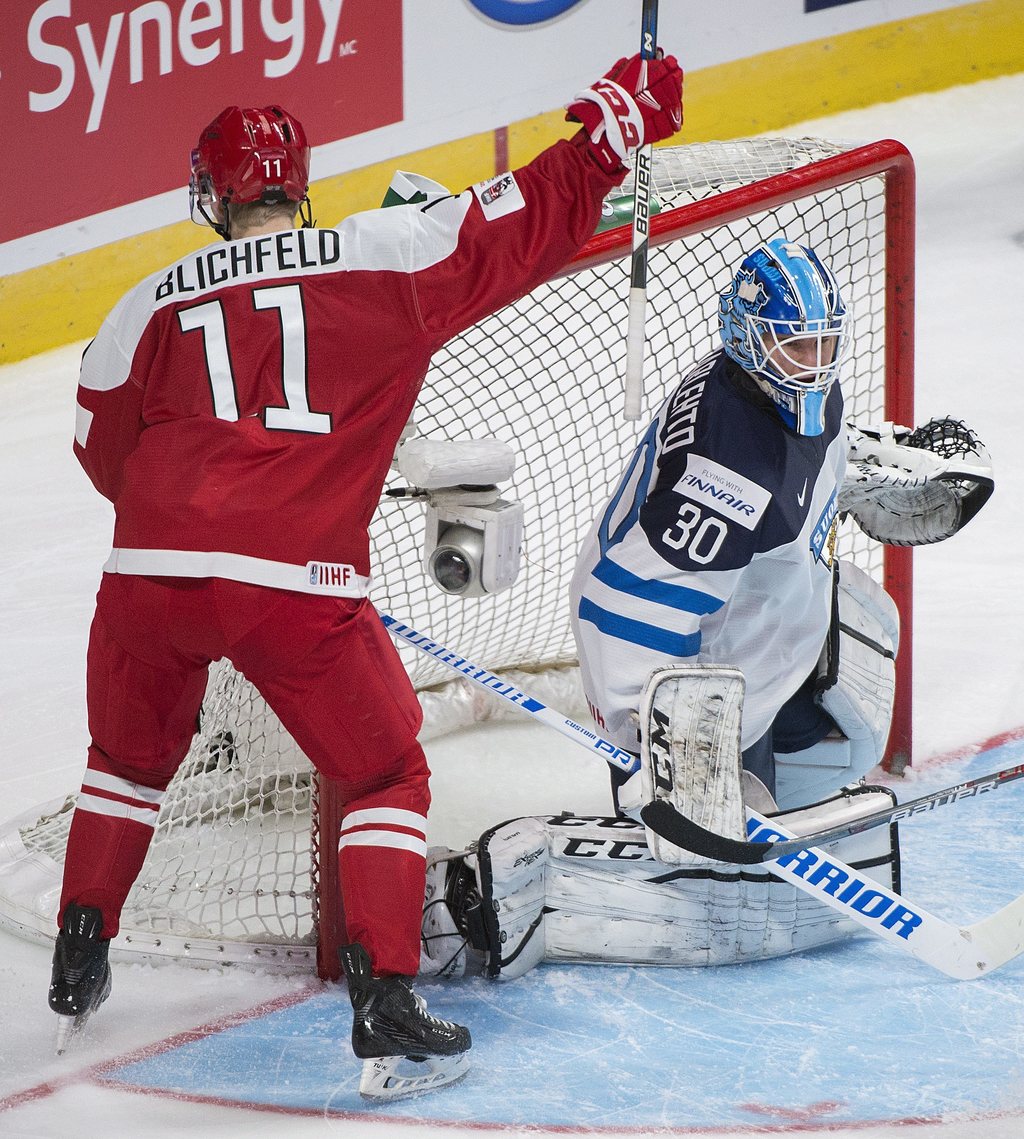 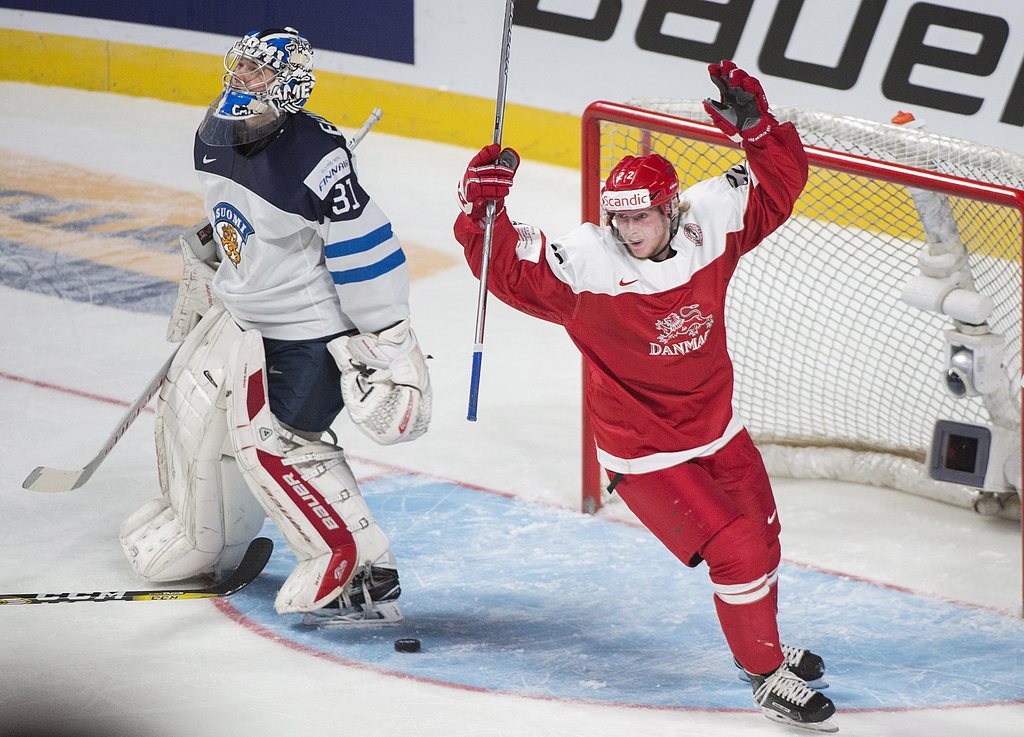 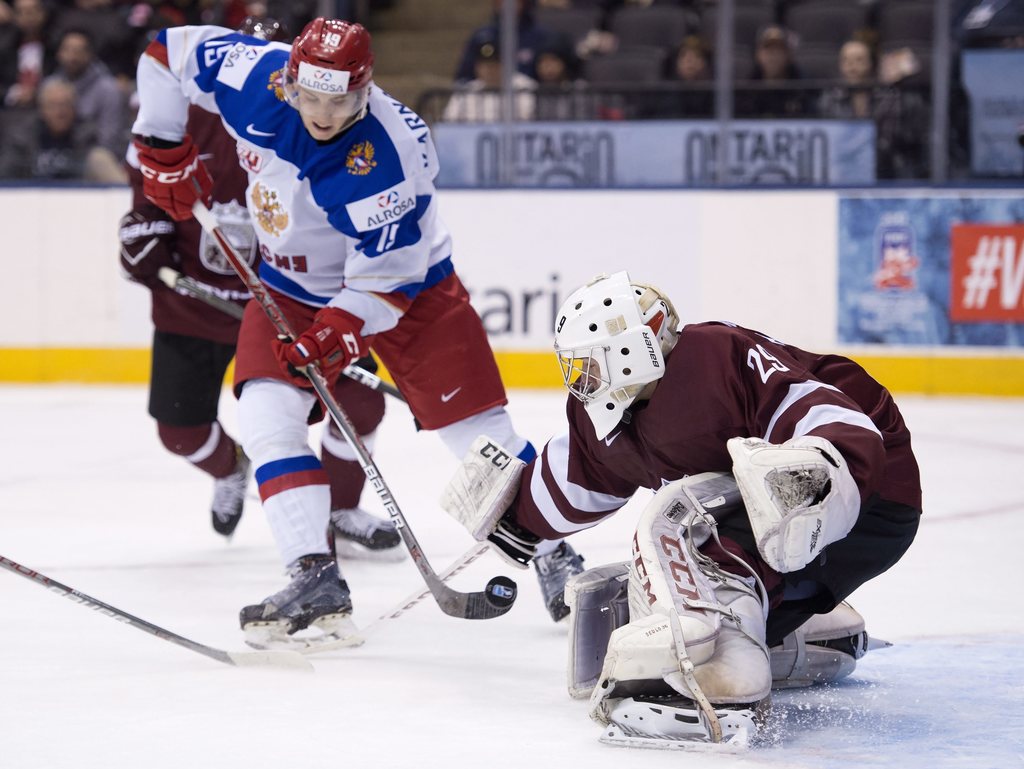 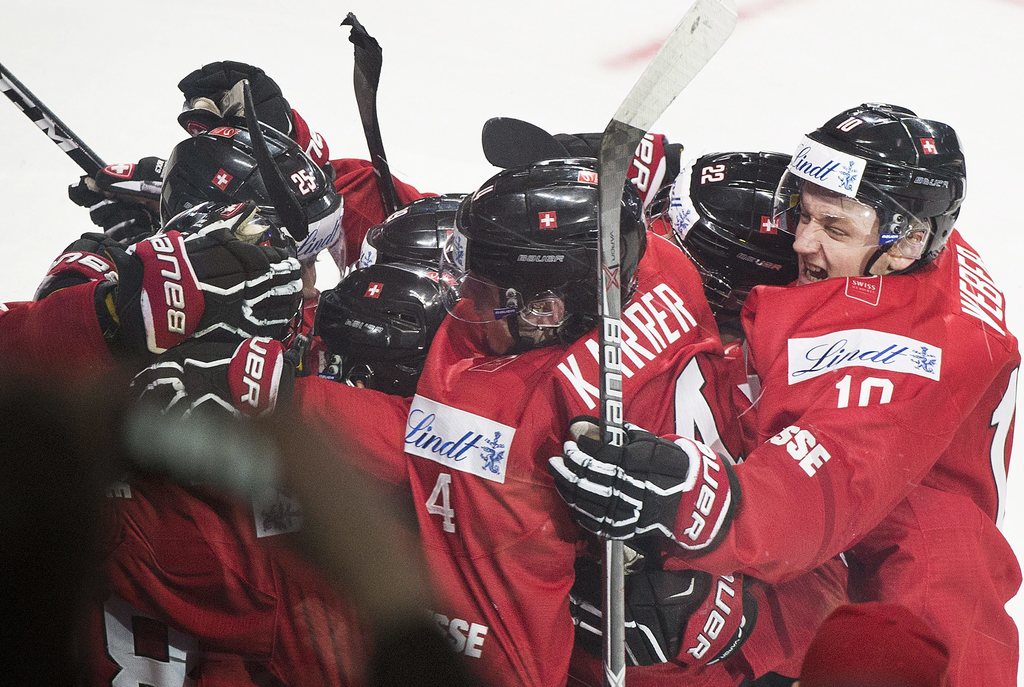 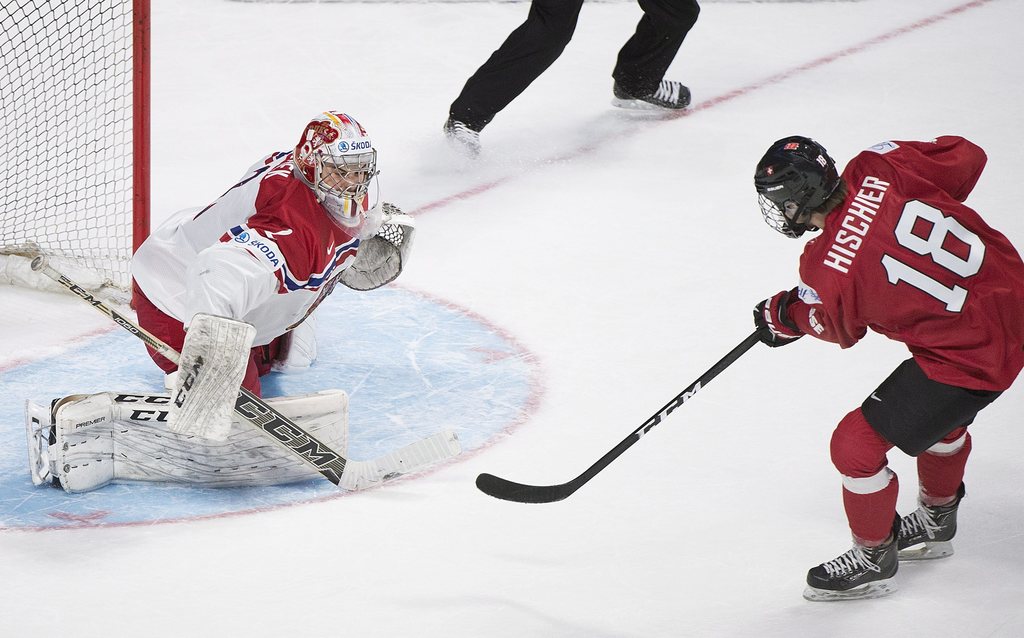 MONTREAL (AP) — Kasper Krog made 34 saves and Denmark held on to upset defending champion Finland 3-2 on Tuesday in preliminary-round play at the world junior hockey championship.

William Boysen and David Madsen scored to make it 2-0 for Denmark (1-1-0) after 20 minutes at Bell Centre, and Joachim Blichfeld added another in the second period for a three-goal lead entering the third.

Finland (0-2-0) tried for a comeback in the final period behind goals from Urho Vaakanainen and Kasper Bjorkqvist, but the Finns couldn't get the equalizer.

Denmark, which opened its tournament with a 6-1 loss to Sweden on Monday, scored three times despite only producing 10 shots on net.

Veini Vehvilainen started in goal for Finland but was benched to start the second. Karolus Kaarlehto took the loss after stopping six of seven shots in relief.

Both teams return to action Thursday. Denmark faces the Czech Republic, which edged Finland 2-1 in the tournament opener for both teams. The Finns, meanwhile, will play Sweden.

Earlier in Toronto, Kirill Kaprizov led an offensive surge for the Russians, finishing with three goals and two assists in a 9-1 win over Latvia.

In the first game in Montreal on Tuesday, Nico Hischier scored in overtime to lead Switzerland past the Czech Republic 4-3.

Loic In Albon opened scoring for the Swiss (1-0-0) near the midway point of the game. Calvin Thurkauf and Damien Riat also scored for Switzerland.

Filip Chlapik forced extra time for the Czechs (1-0-1), scoring his second goal of the game with just 16 seconds left in the third period. Radek Koblizek added the other goal, while Michael Spacek and Jakub Zboril each contributed two assists.

Joren van Pottelberghe made 36 saves for the win. Jakub Skarek stopped 18 shots for the Czech Republic.