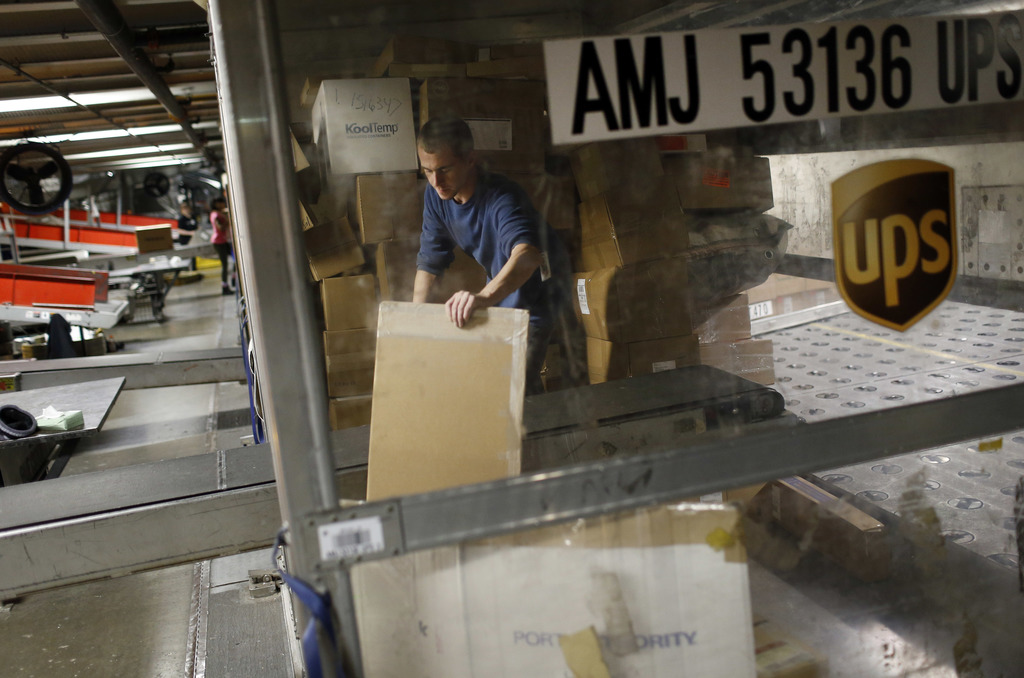 WASHINGTON (AP) — Christmas is the season of giving, and January the month of returns.

UPS expects to deliver 1.3 million packages back to retailers on Jan. 5, celebrated by the delivery service, but no one else, as "National Returns Day."

Surging online sales have been followed by a surge of returns by air and if UPS is right, it will be its busiest returns day ever, topping last year's 1 million.

By the end of January's first week, the Atlanta company said Tuesday that it will likely have returned 5.8 million packages, topping last year's 5 million, which was also a record.

A survey by the National Retail Federation estimated that more than $260 billion worth of merchandise was returned 2015.