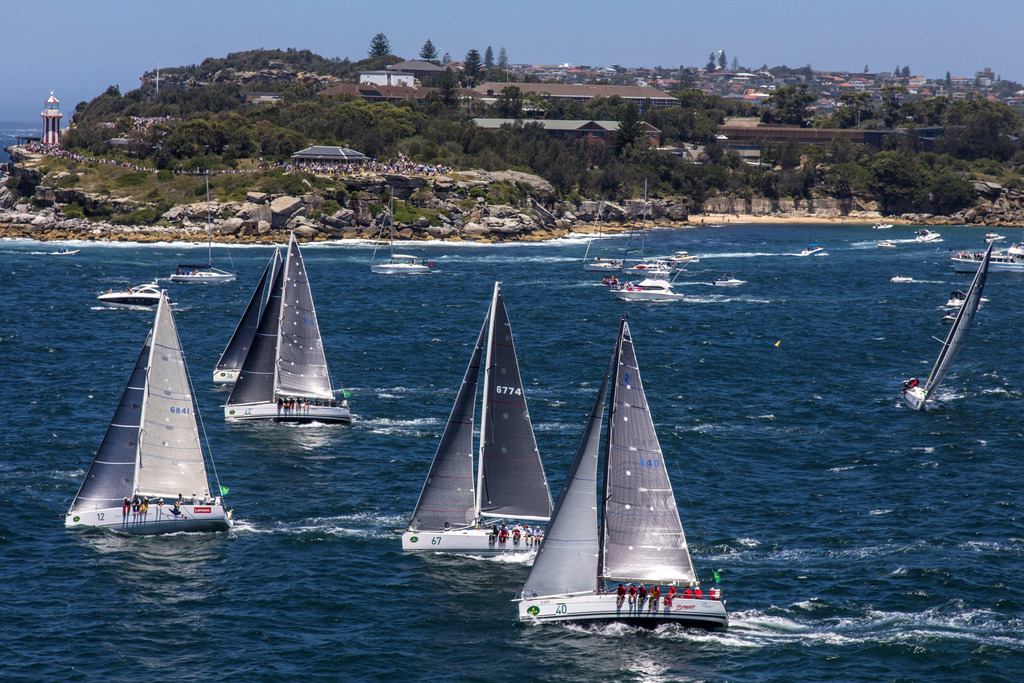 Wild Oats XI had been leading the race and was on target to take line honors for the ninth time when it suffered a hydraulic failure on Tuesday and was forced to withdraw.

Perpetual Loyal inherited a comfortable lead, making up for its misfortunes of the last two years when it had to quit the race. In 2015 it was forced out with rudder damage and, in 2014, it withdrew after striking a submerged object. This year it was able to take full advantage of favorable wind conditions which propelled the 88-boat fleet at a record pace.

"We got a good set of weather conditions," Bell said. "Sometimes you just need a little bit of luck and we've certainly had our fair share of bad luck, so I was entitled to ask the forecasters for that."

Bell said he was immediately aware of the misfortune that struck Wild Oats XI and handed Perpetual Loyal the race lead. The failure of a hydraulic ram affected the movement of the yacht's keel and forced it to pull out of the race and make for the port of Eden in Victoria.

"We saw the boat tilt right over, we saw them come to a sudden stop," Bell said. "Our first worry was that it might have lost a crew member overboard.

"We radioed them and said, 'Hey if you're in trouble we're prepared to stop the race and go over and help the guys' but the fortunate thing is no one got hurt."

The battle for second place remained a tight one between the New Zealand 70-footer Giacomo and the Hong Kong-based supermaxi Scallywag. They were about 1 nautical mile apart on the Derwent River which leads to the finish line.