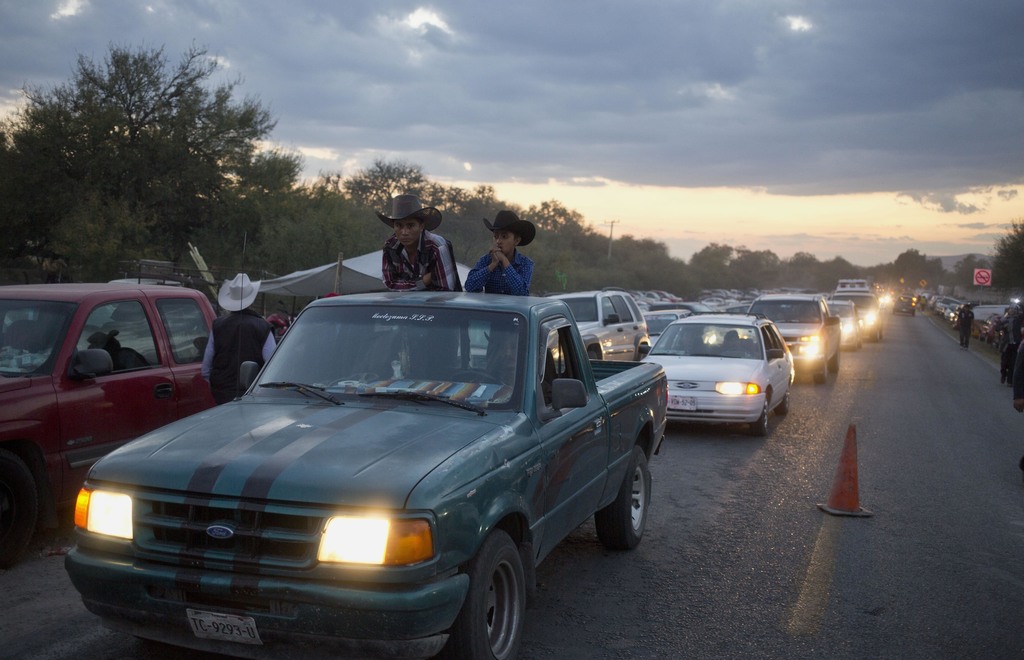 MEXICO CITY (AP) — A man has been killed and another injured in a horse race during celebrations for a Mexico girl's coming-of-age 15th birthday party that was a hit on social media.

San Luis Potosi state prosecutors say the victim is a 66-year-old who lived near La Joya, where the party was held. He was the owner of one of the horses.

The prosecutor's office said late Monday he was killed when he crossed the race course as the horses were passing. A 34-year-old man suffered a broken leg.

Thousands of people from across Mexico poured into La Joya for Rubi Ibarra's "quinceanera," a traditional celebration in which families often throw costly bashes for their daughters. Her father's invitation to the event went viral and made her the toast of the country.