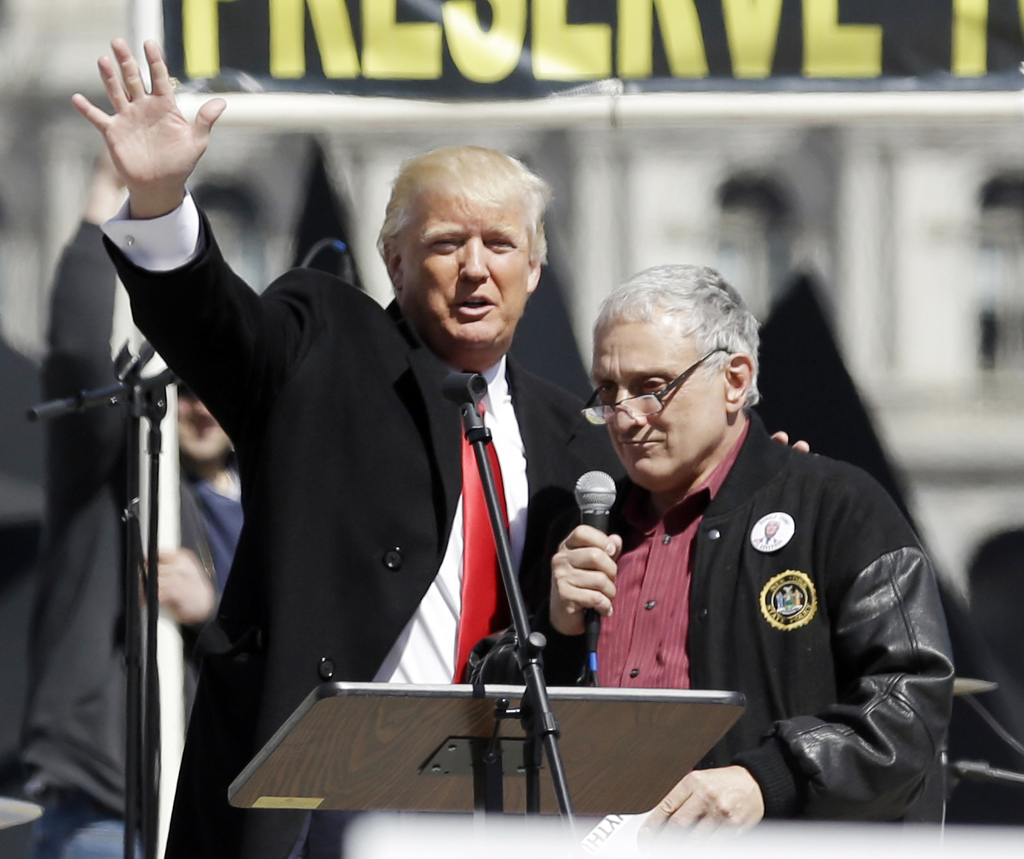 BUFFALO, N.Y. (AP) — A businessman who co-chaired the Trump campaign New York state says his recent derogatory statements about President Barack Obama and his wife weren't meant for publication but were nevertheless "inappropriate" and a "mistake."

In a statement first reported on Buffalo's WBEN radio, Carl Paladino said he intended his email response to a weekly alternative publication's survey to only go to a couple friends, not the newspaper itself. He says he mistakenly hit "reply" on his computer instead of "forward."

The millionaire developer told Artvoice last week that he hoped President Obama would die from mad cow disease and that Michelle Obama would "return to being a male."

Paladino is a member of the school board in Buffalo. The board is holding a special meeting Thursday to "discuss board member conduct."