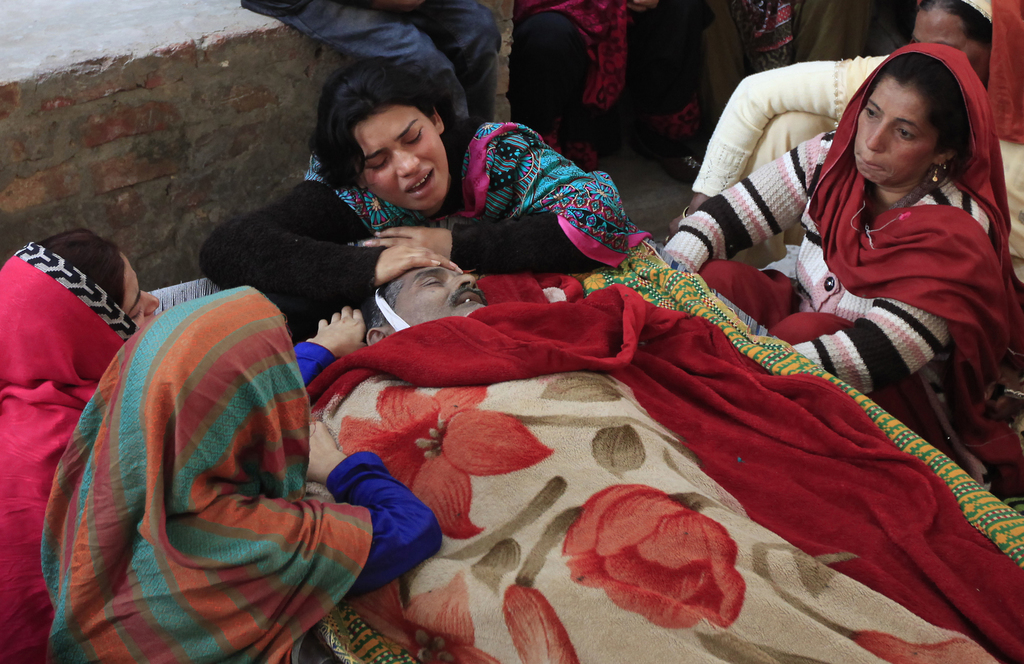 Local police officer Atif Imran Qureshi said dozens of people were transported to hospitals in the eastern Punjab province after they consumed contaminated alcohol. A total of 19 people died Tuesday, and 12 the day before, he said.

Umair Ahmed, a physician at Allied hospital in the city of Faisalabad, said a dozen more people were still being treated.

Alcohol is mostly prohibited in Muslim-majority Pakistan, but non-Muslims can purchase it from licensed shops. Most poor Christians buy homemade liquor — which is more affordable but causes deaths almost every year.