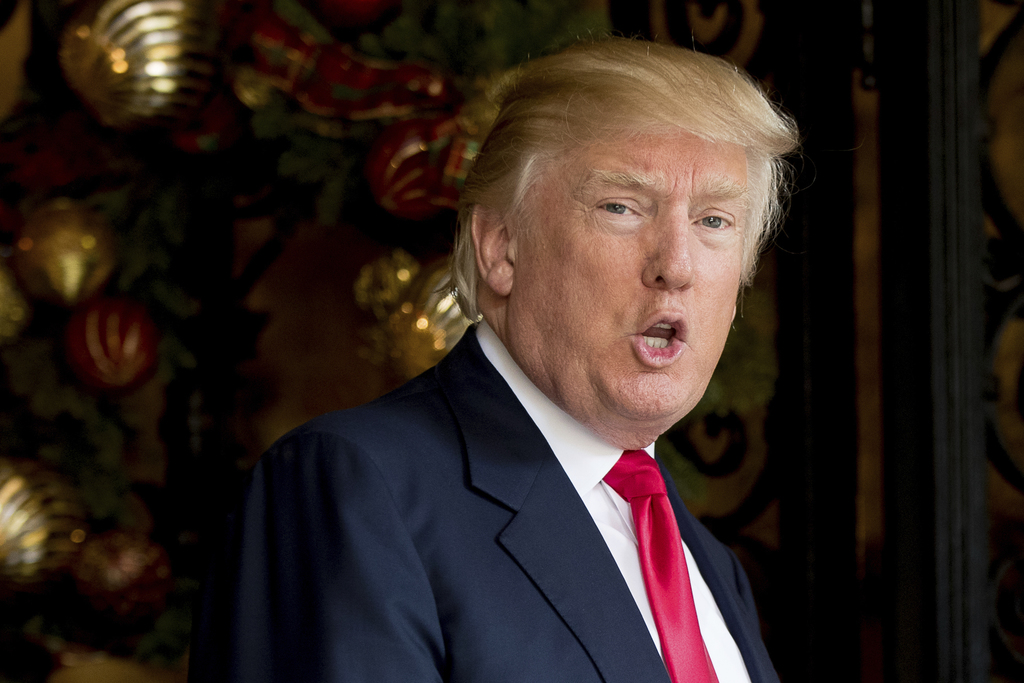 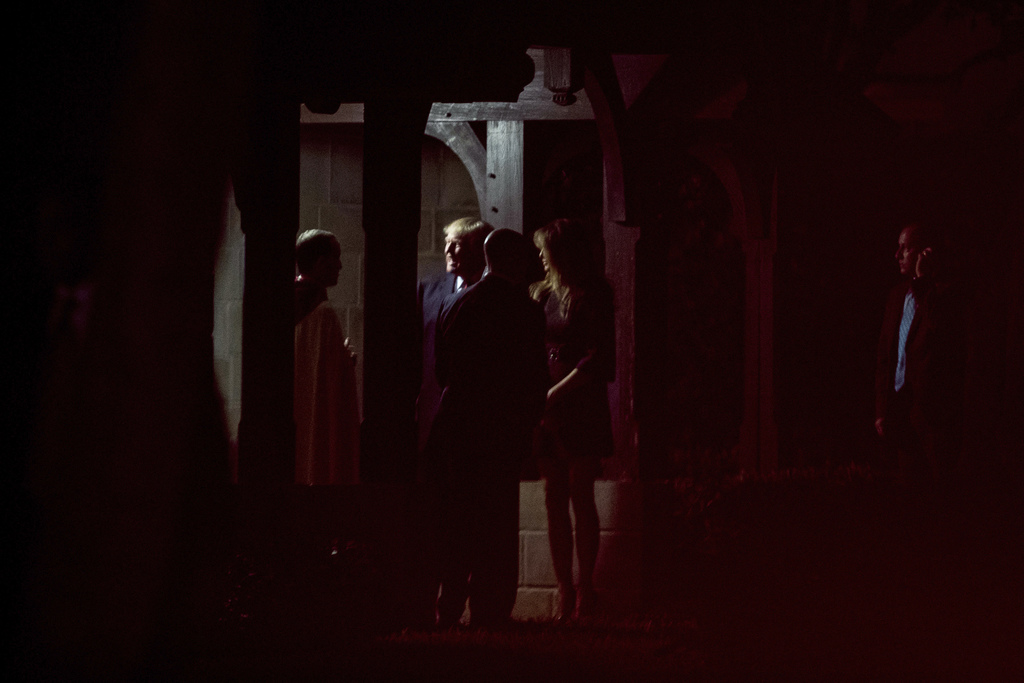 President-elect Donald Trump is tapping an experienced national security adviser to serve as assistant to the president for homeland security and counterterrorism.

A statement from Trump's transition team Tuesday said Thomas Bossert will advise the president on issues related to homeland security, counterterrorism, and cybersecurity, and he will coordinate the cabinet's process for formulating and executing related policy.

Bossert is the president of the risk management consulting firm CDS Consulting. He previously served as deputy assistant to the president for homeland security under President George W. Bush.

The New York State attorney general's office says Donald Trump must freeze his plan to dismantle his charitable foundation because state prosecutors are probing whether the president-elect personally benefited from its spending.

A spokeswoman for Attorney General Eric Schneiderman said in a statement Tuesday that the Donald J. Trump Foundation is still under investigation "and cannot legally dissolve until that investigation is complete."

The statement came after Trump announced he wanted to dissolve the charitable organization in what his presidential transition team says is an effort to erase any potential conflicts of interest before he takes office Jan. 20.

But the foundation's inner workings have been the subject of Schneiderman's investigation for months and could remain a thorny issue for Trump's incoming administration.

Trump is at his Mar-a-Lago estate in Florida.