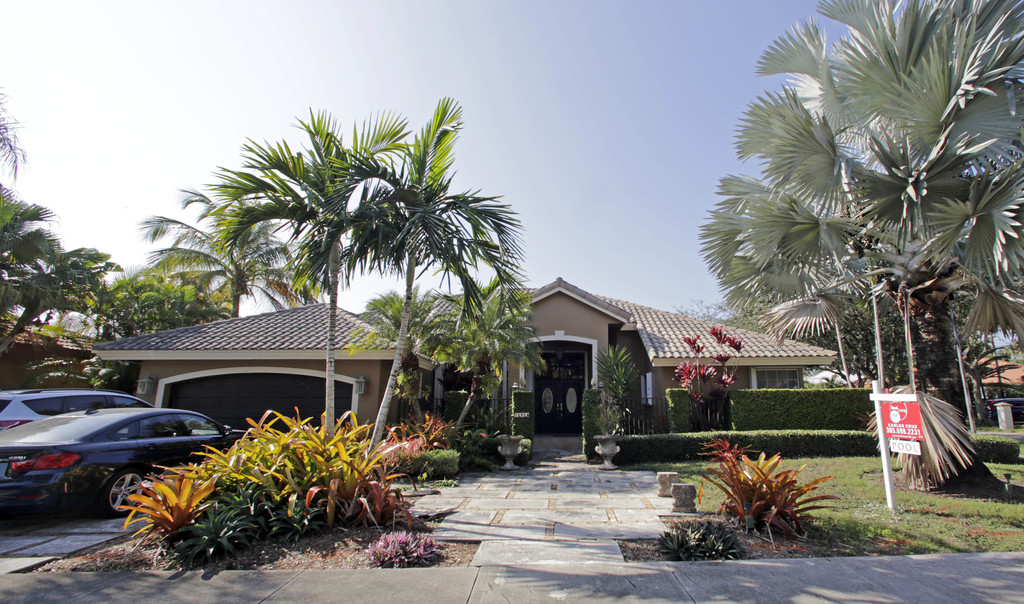 The Standard & Poor's CoreLogic Case-Shiller 20-city home price index, released Tuesday, rose 5.1 percent in October from a year earlier after climbing 5 percent in September. Prices for the 20 cities are still 7.1 percent below their July 2006 peak.

The broader Case-Shiller national home price index was up 5.6 percent in October and has fully recovered from the financial crisis.

Home sales and prices have been helped by healthy demand, tight supplies and low mortgage rates.

The National Association of Realtors said last week that fewer than 1.9 million homes were on the market in November, down 9 percent from a year earlier. The tight supply pushed the median price of existing homes to $234,900 last month, up 6.8 percent from a year ago.

But the cheap loans may be vanishing. The rate on the benchmark 30-year, fixed-rate mortgage last week reached 4.30 percent, the highest since April 2014.

Rates have surged since the Nov. 8 election of Donald Trump. Investors have bid rates higher because they believe the president-elect's plans for tax cuts and higher infrastructure spending will drive up economic growth and inflation.

And the Federal Reserve, citing improvement in the U.S. economy, this month raised short-term U.S. interest rates for only the second time in a decade.