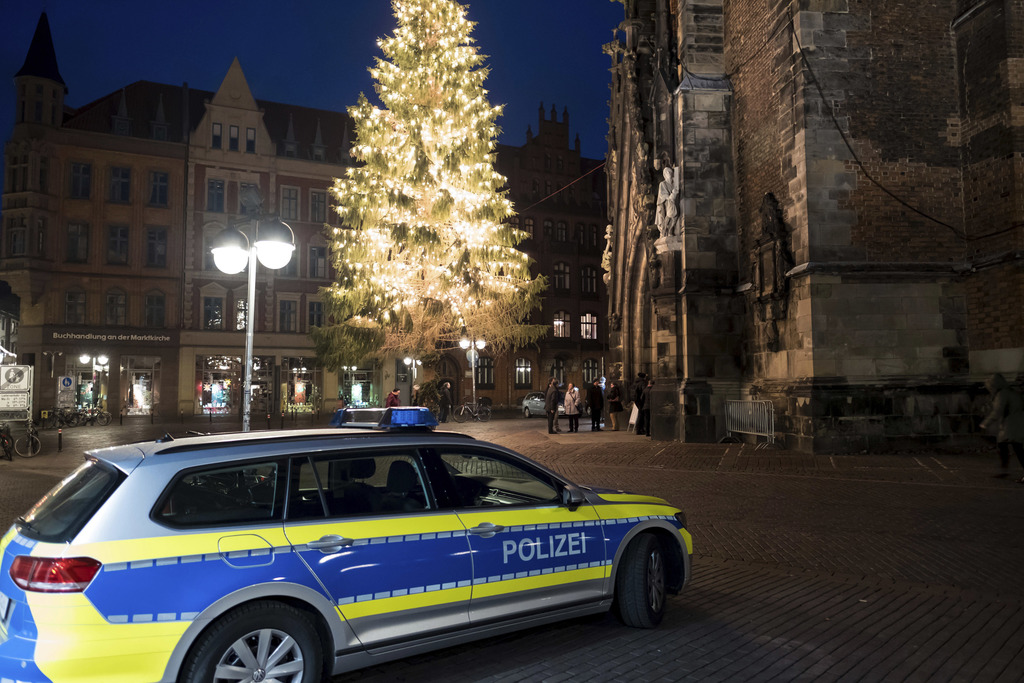 PARIS (AP) — French authorities say the main suspect in Berlin's deadly Christmas market attack made a stop in the eastern French city of Lyon, yet they still don't know how he entered French soil.

The Paris prosecutors' office says Tuesday that Anis Amri, who was shot dead Friday outside a deserted train station in a Milan suburb following a four-day manhunt, bought his train ticket for the Italian city at Lyon's Part Dieu train station.

Amri was filmed in the railway station before he traveled to the French Alpine town of Chambery, where he then went into Italy.

Italian police said Amri traveled from Germany through France and into Italy after his truck rampage in Berlin killed 12 people and injured 56 others.