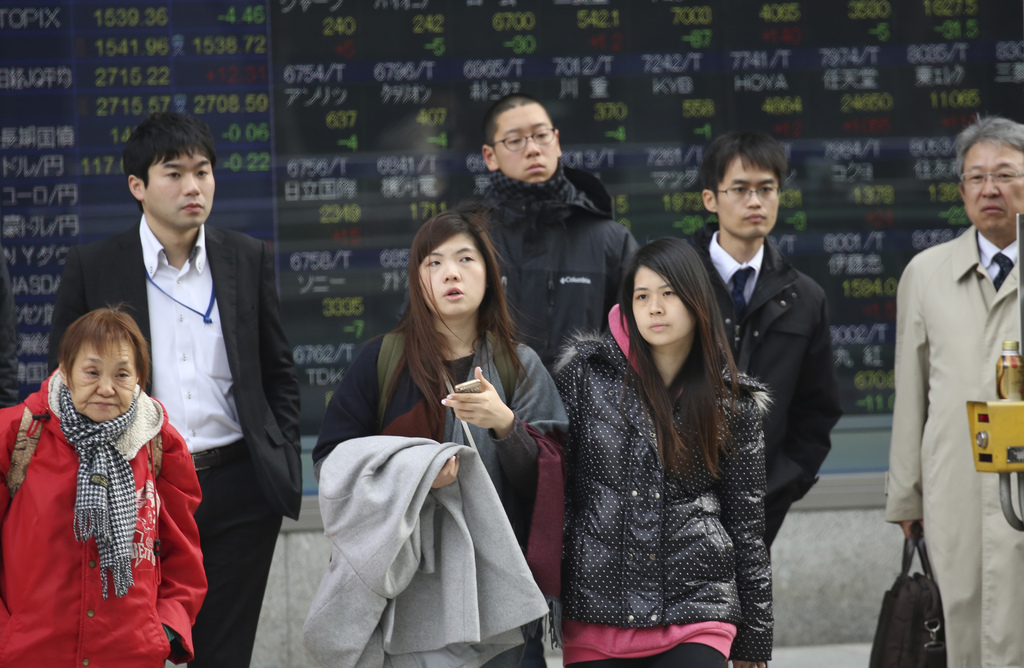 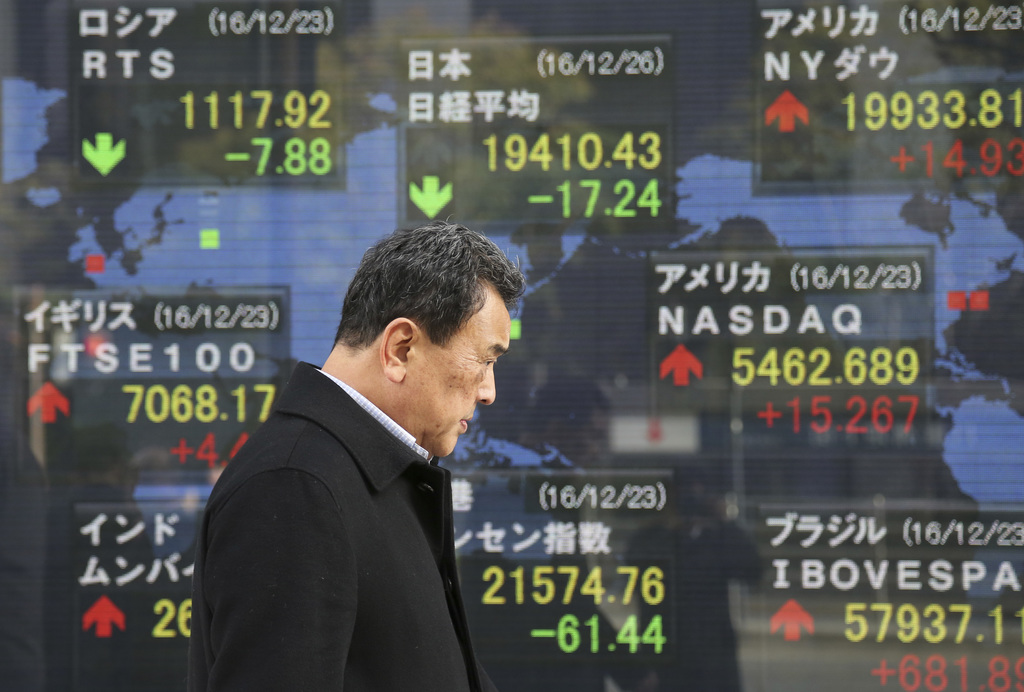 TOKYO (AP) — Shares are mostly higher in Europe and Asia as the last week of trading for the year began Tuesday after Christmas holidays. Most benchmarks stayed in a narrow range.

JAPAN DATA: Japan's unemployment rate was at a low 3.1 percent in November and the key measure of inflation, excluding volatile fresh foods, fell 0.4 percent from the year before, the ninth straight month of declines. Household spending fell 1.5 percent despite an increase in incomes.

ANALYST'S PERSPECTIVE: "We expect Japan's economy to grow by 1 percent next year. Given how low potential growth is, this should be enough to drive a further decline in spare capacity and to add to price pressures. The Bank of Japan is therefore unlikely to introduce further easing. But we nonetheless forecast further weakness in the yen and resulting gains for the Nikkei," Marcel Thieliant and Mark Williams of Capital Economics said in a commentary.