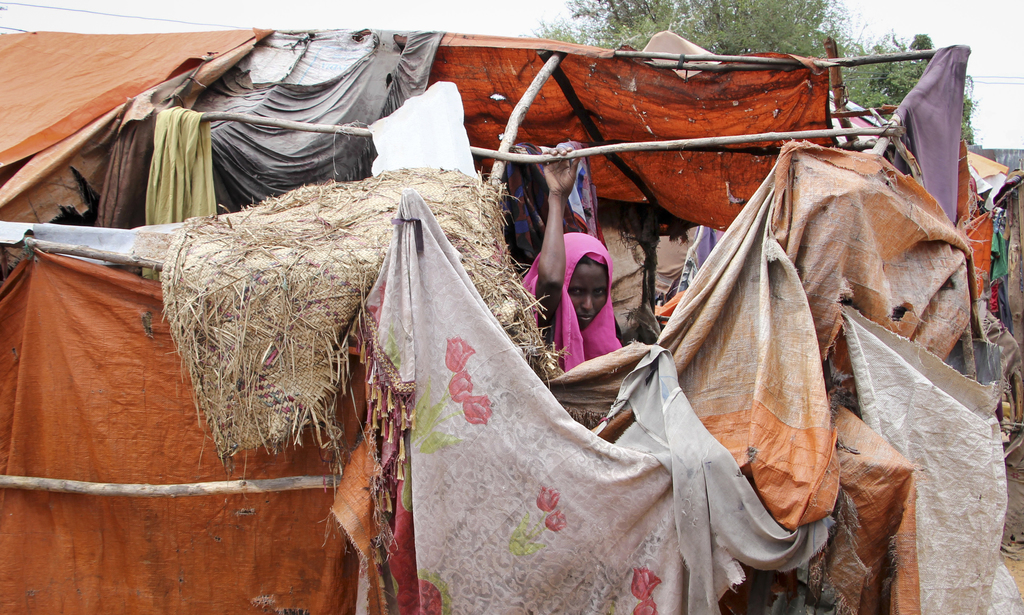 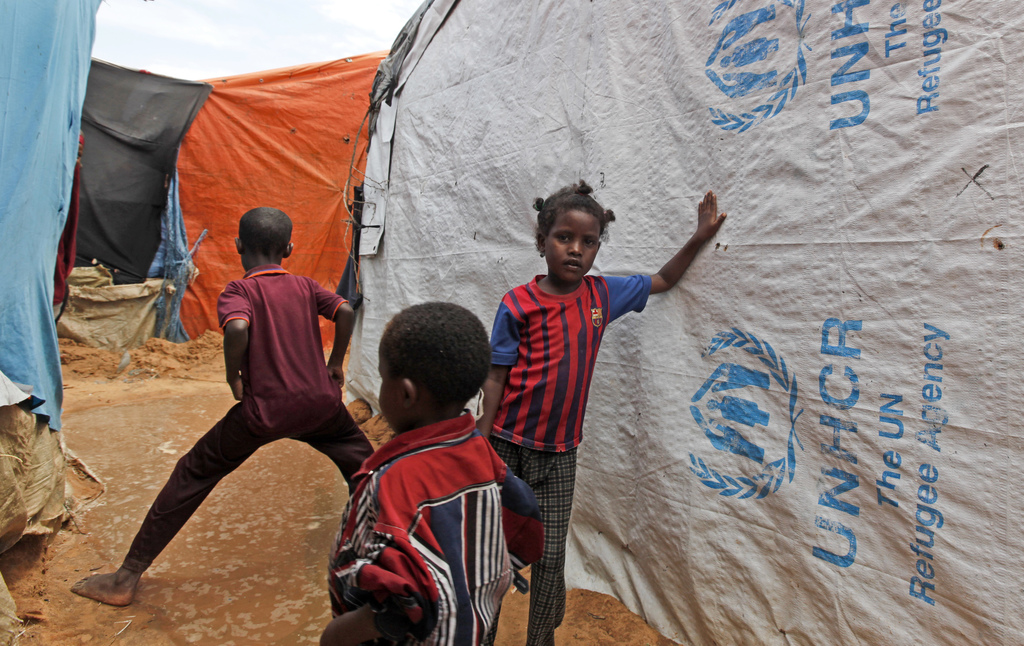 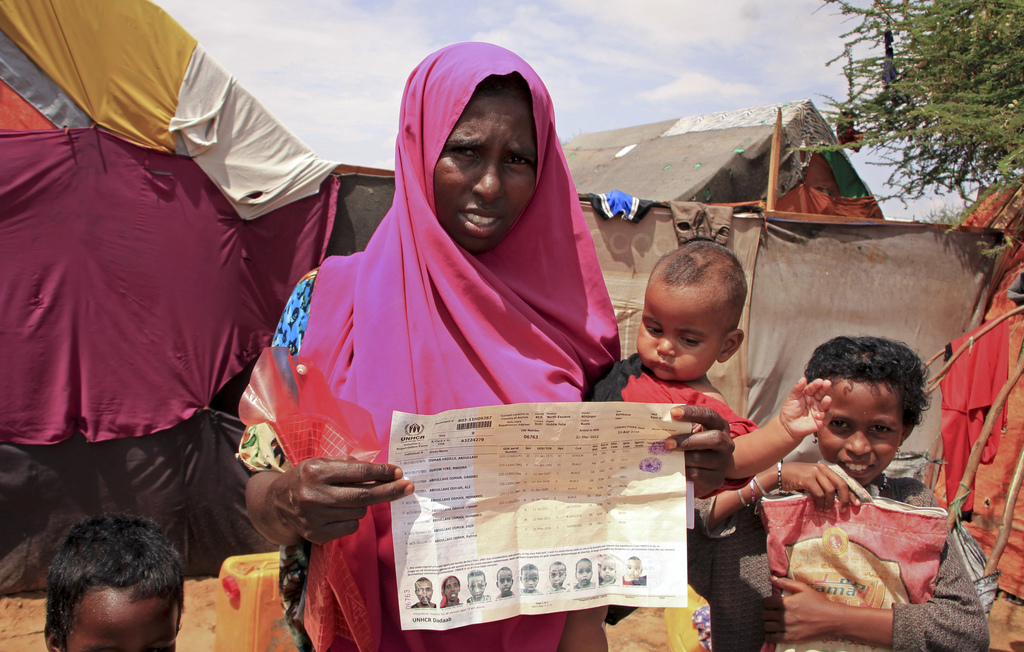 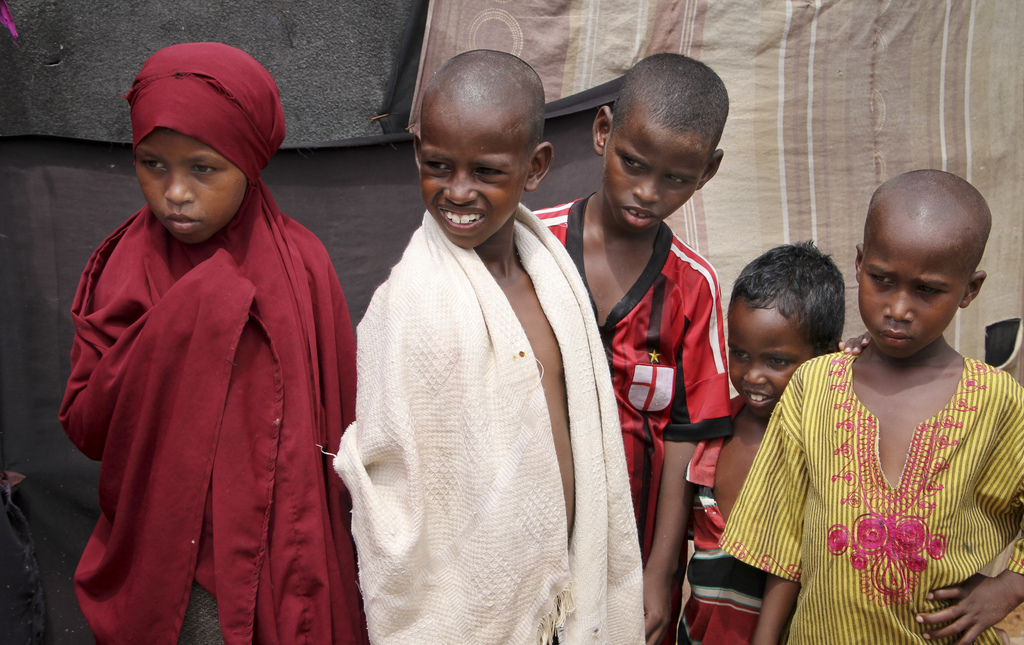 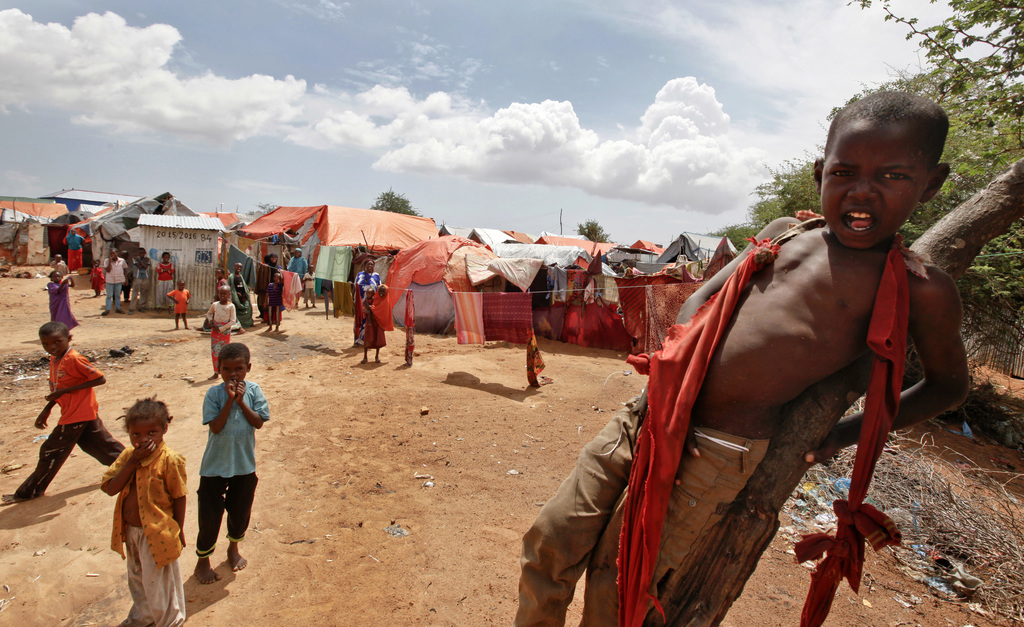 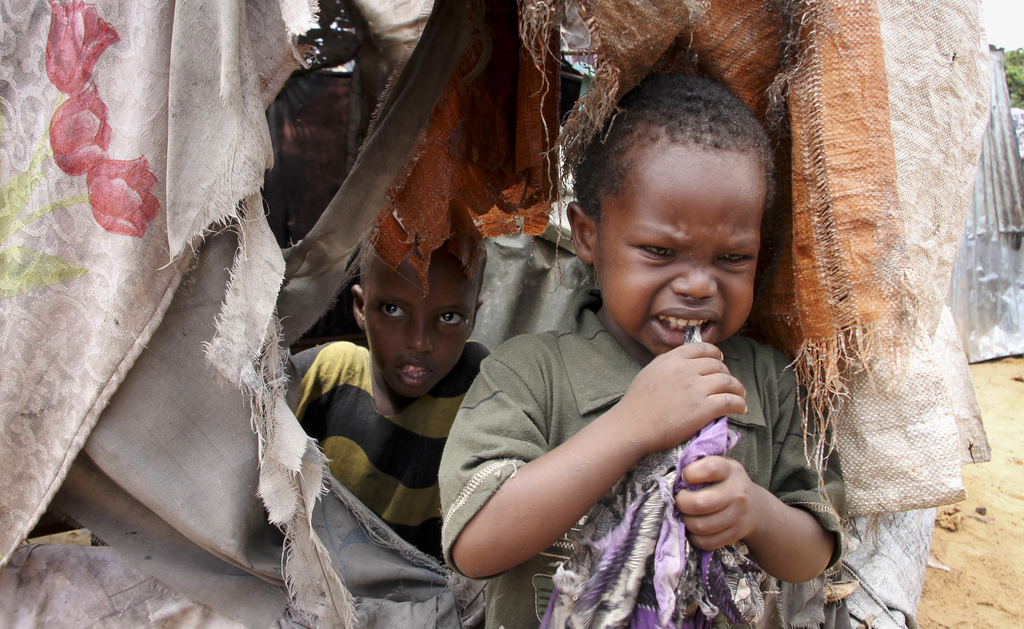 MOGADISHU, Somalia (AP) — "I was betrayed," lamented Madino Dhurow of her return to Somalia from the world's largest refugee camp, Dadaab, where she lived for 12 years. She said she was assured safety and support back home but she found those promises to be empty.

She is among thousands of Somalis who left the sprawling camp of some 260,000 in neighboring Kenya, sometimes under pressure, after the Nairobi government announced it would close Dadaab, calling it a recruiting ground for Somalia's al-Shabab Islamic extremists and a base for launching attacks.

Al-Shabab has carried out several assaults in Kenya in retaliation for sending Kenyan troops to Somalia in 2011 to fight the extremists, who are waging an insurgency against Somalia's weak Western-backed government.

The insurgents' deadly attacks in Somalia also threaten the lives of those returning from Dadaab.

"All the security improvement and welfare information we were told we would find here turned out to be false," Dhurow said, watching her six children wade through dirty, stagnant water in the Mogadishu displaced persons' camp that is their current home. "We got many promises, but it was a deception meant to make us leave."

Conditions are dire at the Somali camp, called Daryeel. Families live in makeshift homes of sticks and plastic sheets that are unfit to protect them from the upcoming monsoon rains, not to mention the armed gangs that often prey on the camp at night.

Refugees said each family received $400 support cash from the United Nations once they agreed to return home to Somalia, but the money has not gone far.

It is not what those living in Dadaab expected when they were pressured to leave, sometimes after spending their entire lives in the refugee camp.

Some Somali refugees have been living in Dadaab in eastern Kenya for more than 20 years, since Somalia descended into chaos following the 1991 ouster of longtime dictator Siad Barre by warlords who then turned on each other. Somalia is trying to rebuild and faces a presidential election that has been delayed several times amid security and other concerns.

Some 35,000 Somali refugees have been supported in returning voluntarily to Somalia since 2014, according to the U.N. High Commissioner for Refugees.

But some Somali refugees report harassment and intimidation by Kenyan security agents to leave Dadaab quickly and speed up the repatriation process.

"Many of us had a deadline to leave. Personally, I didn't want to leave Dadaab but I had no choice to stay on," said Halimo Abdow, a mother of nine who returned to Somalia in August.

Once they reached Somalia, Abdow and her children were driven from place to place by violence and financial crisis. They first went to a camp in Mogadishu but soon moved to her hometown, Afgoye, complaining of a lack of assistance by aid agencies.

Then al-Shabab attacked a police station in Afgoye last month, triggering hours of clashes that left at least six people dead. A mortar shell hit near Abdow's home, leading her to move again to a nearby nomadic village where water supplies are usually scarce.

Amnesty International and other rights groups have said Kenya is coercing residents of Dadaab to return to Somalia where they risk getting killed or forcibly recruited into al-Shabab.

Some returnees also blamed aid agencies, saying the insufficient and wrong information they provided made them to return to Somalia. The returnees say they now face hunger despite promises that they would be assisted.

"As opposed to what we were told, what we found here is all about insecurity incidents during the day and gangs preying into our camps to rob us of the little things we were given before," said Ali Haji, a father of five who returned to Somalia after eight years in Dadaab.

"Whoever ventures to go outside will be killed," he said.

Somalia's government has criticized the decision by Kenya's government to close Dadaab camp and warned that forced repatriation of refugees would only worsen the security situation there. For a while earlier this year, the Jubbaland State government based in Somalia's third-largest city, Kismayo, stopped accepting refugees because of a lack of resettlement plan by aid agencies. It later accepted them after talks with aid agencies.

Last month, the Kenyan government announced it was extending by six months its deadline for closing the camp and sending the refugees home. Aid groups called the delay a short relief but said that with the new May 31 deadline hanging over them, Somali refugees will continue to feel they have to leave.

"As long as Kenya denies Somali refugees secure legal status and threatens to close camps and deport them, refugees will feel they have no choice but to go home with U.N. return support cash instead of being forced out with nothing," said Gerry Simpson, a senior refugee researcher at Human Rights Watch.