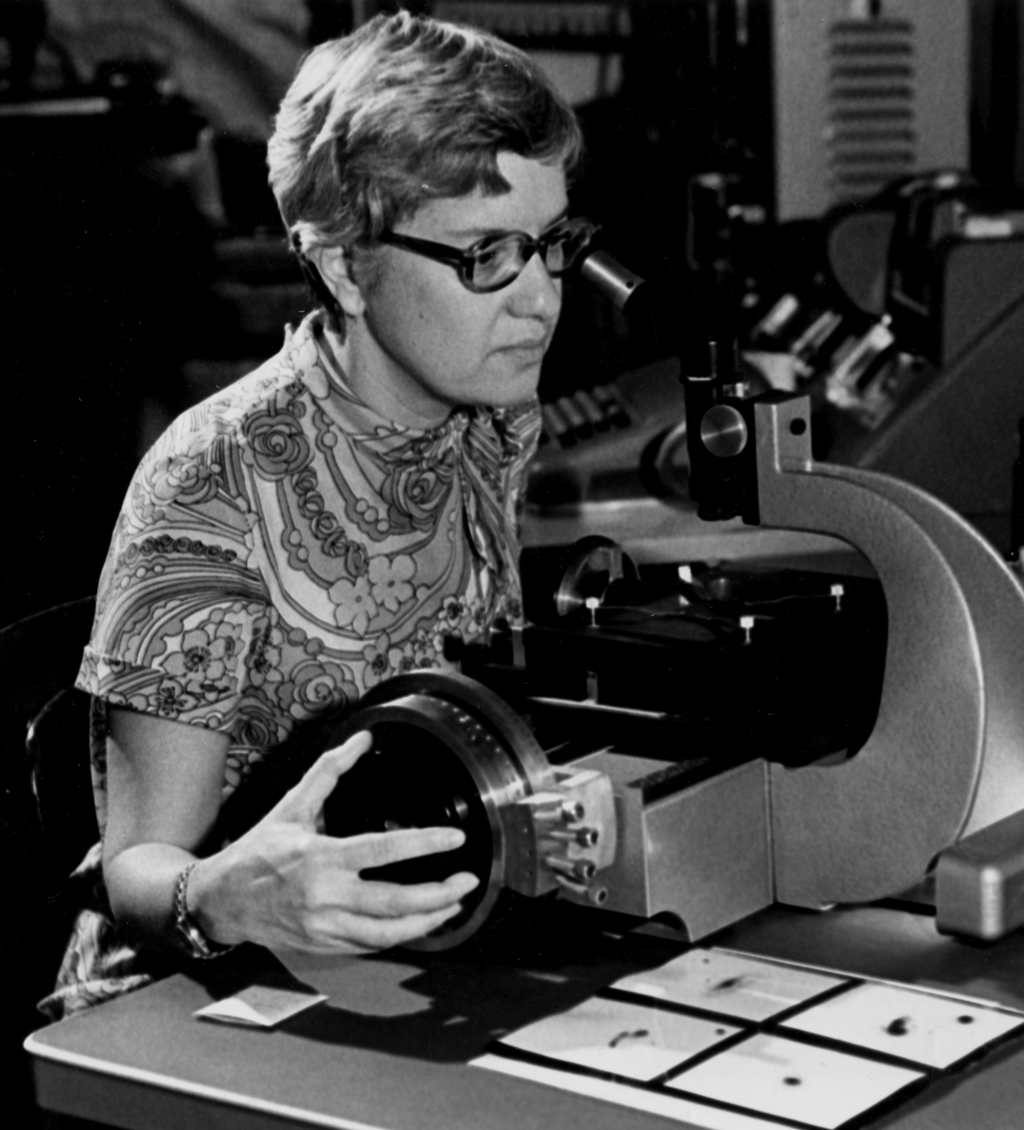 Allan Rubin, a professor of geosciences at Princeton University, said his mother died Sunday night of natural causes. He said the Philadelphia native had been living in the Princeton area.

Vera Rubin found that galaxies don't quite rotate the way they were predicted, and that lent support to the theory that some other force was at work, namely dark matter.

Dark matter, which hasn't been directly observed, makes up 27 percent of universe — as opposed to 5 percent of the universe being normal matter. Scientists better understand what dark matter isn't rather than what it is.

Rubin's scientific achievements earned her numerous awards and honors, including a National Medal of Science presented by President Bill Clinton in 1993 "for her pioneering research programs in observational cosmology." She also became the second female astronomer to be elected to the National Academy of Sciences.

"It goes without saying that, as a woman scientist, Vera Rubin had to overcome a number of barriers along the way," California Institute of Technology physicist Sean Carroll tweeted Monday.

Rubin's interest in astronomy began as a young girl and grew with the involvement of her father, Philip Cooper, an electrical engineer who helped her build a telescope and took her to meetings of amateur astronomers.

Although Rubin said her parents were extremely supportive of her career choice, she said in a 1995 interview with the American Institute of Physics that her father had suggested she become a mathematician, concerned that it would be difficult for her to make a living as an astronomer.

She was the only astronomy major to graduate from Vassar College in 1948. When she sought to enroll as a graduate student at Princeton, she learned women were not allowed in the university's graduate astronomy program, so she instead earned her master's degree from Cornell University.

Rubin earned her doctorate from Georgetown University, where she later worked as a faculty member for several years before working at the Carnegie Institution in Washington, a nonprofit scientific research center.

During her career, Rubin examined more than 200 galaxies.

"Vera Rubin was a national treasure as an accomplished astronomer and a wonderful role model for young scientists," said Matthew Scott, president of the Carnegie Institution. "We are very saddened by this loss."