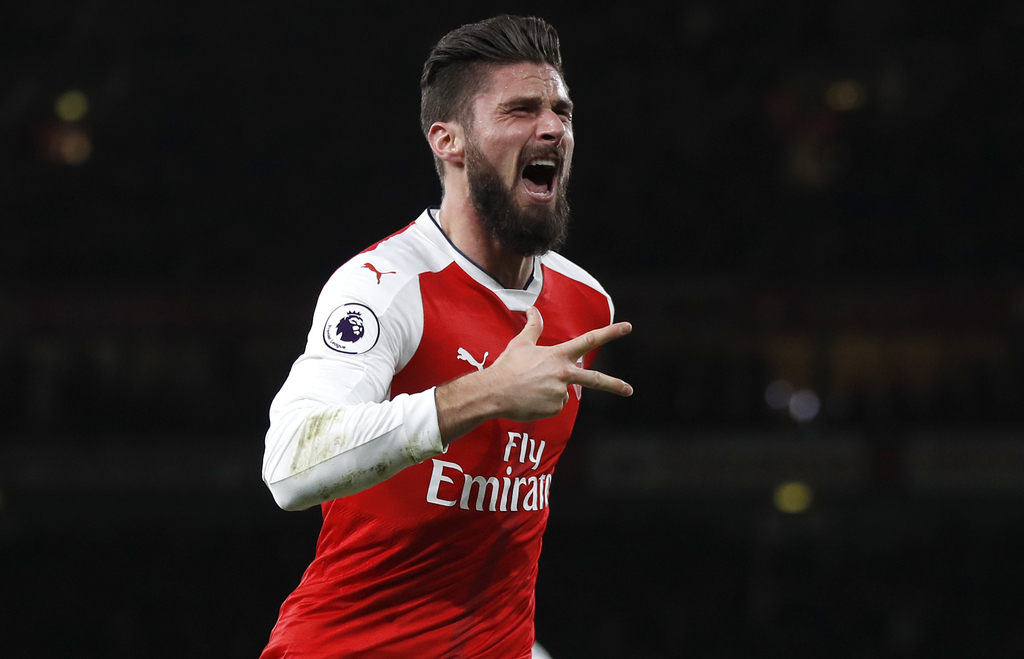 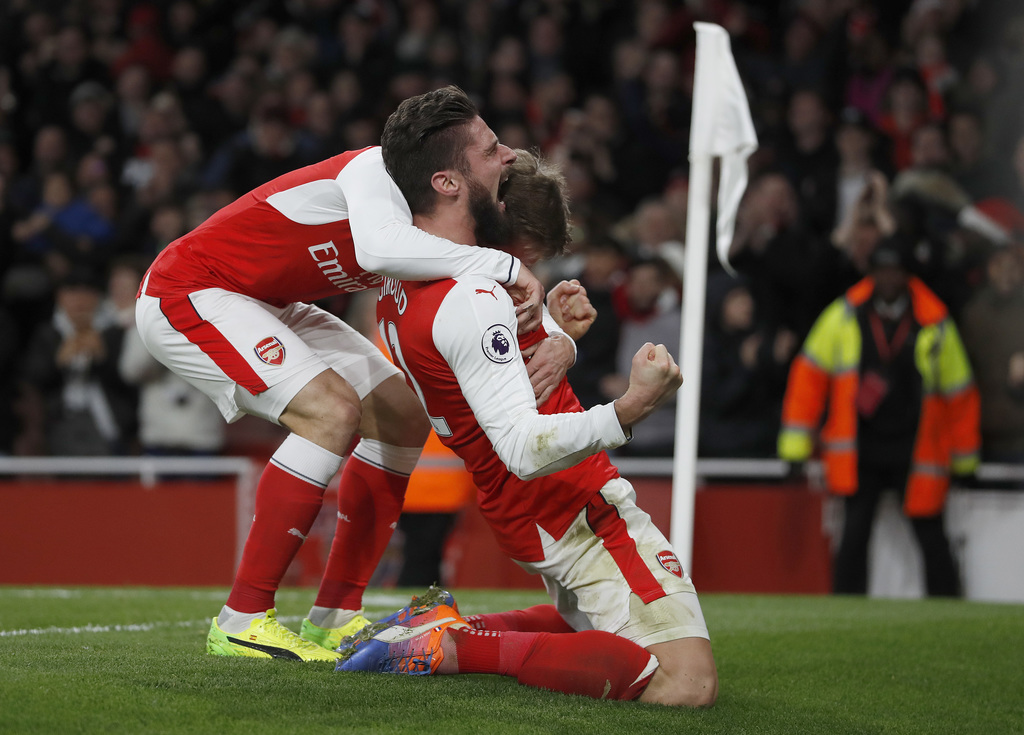 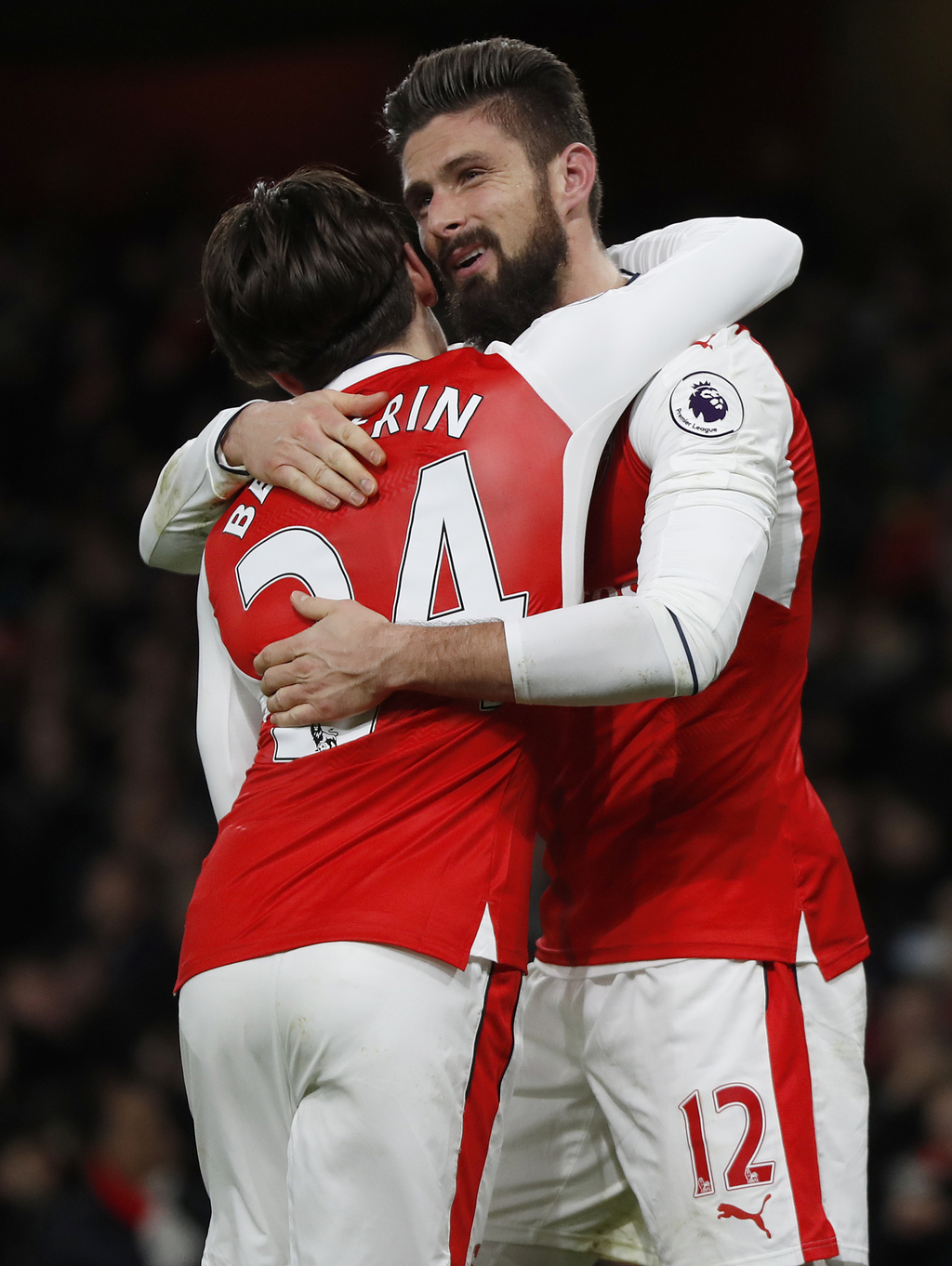 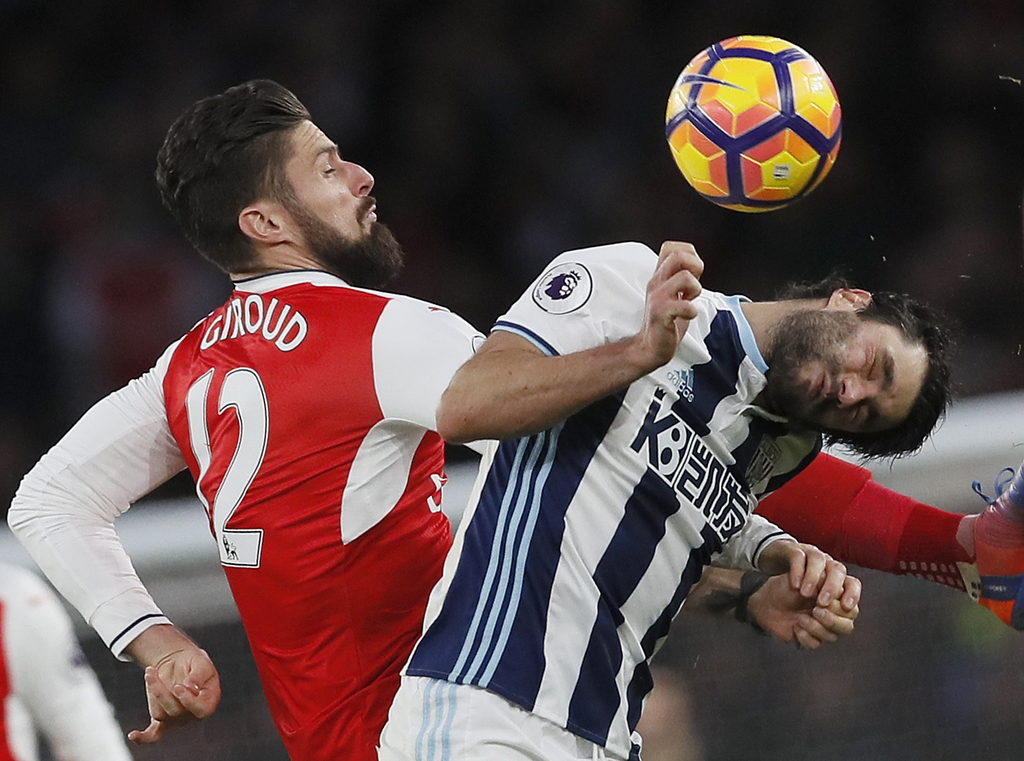 The visitors limited the Gunners to only a handful of chances at Emirates Stadium, with goalkeeper Ben Foster on top form.

But Giroud, making his first league start of the season, headed home Mesut Ozil's cross to secure a much-needed triumph for the hosts, who snapped a two-game losing streak in the league.

It was Giroud's sixth goal of the season as Ozil celebrated his 100th league appearance.

A last-gasp challenge from Jonny Evans prevented Giroud getting through on goal as Arsenal continued to pressure without testing Foster.

Tony Pulis' side almost took the lead as Salomon Rondon flicked on Nacer Chadli's cross, only for Petr Cech to save in the Arsenal goal.

Arsenal went straight down the other end and finally got a shot on target as Sanchez stung the palms of Foster with a drilled effort from the edge of the box.

The Gunners trudged off frustrated at the break but should have been ahead soon after the restart only for Foster to pull off a great double save, parrying Alex Iwobi's strike and then keeping out Sanchez's follow-up.

Foster could do nothing as Sanchez thrashed an effort goalward from the resulting corner, but the shot hit the woodwork and stayed out.

Giroud was the next man to be denied by Foster, who used his feet to divert the Frenchman's low shot away from goal.

West Brom should have snatched the lead with a little over 20 minutes remaining but Claudio Yacob could only flash a shot high and wide when a corner dropped to him at the far post.

Arsenal substitute Lucas Perez almost had an immediate impact as his low cross flashed across goal with Giroud close to tapping home from almost on the goal line.