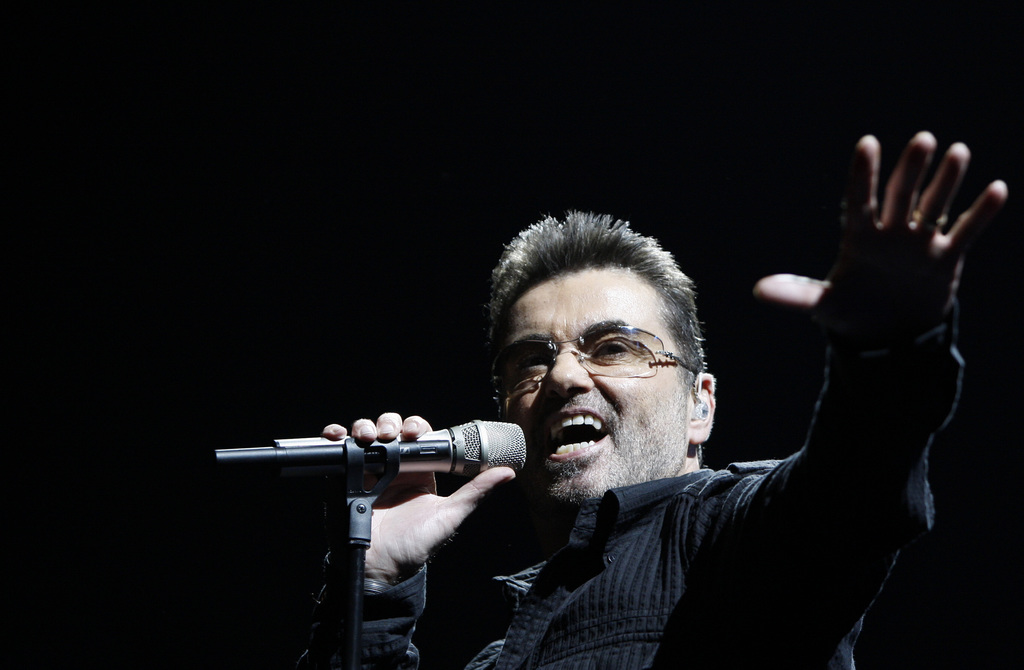 A look at songs and albums from George Michael's career. Michael's publicist said Sunday that the singer-songwriter has died. He was 53.